Got my hands full now! 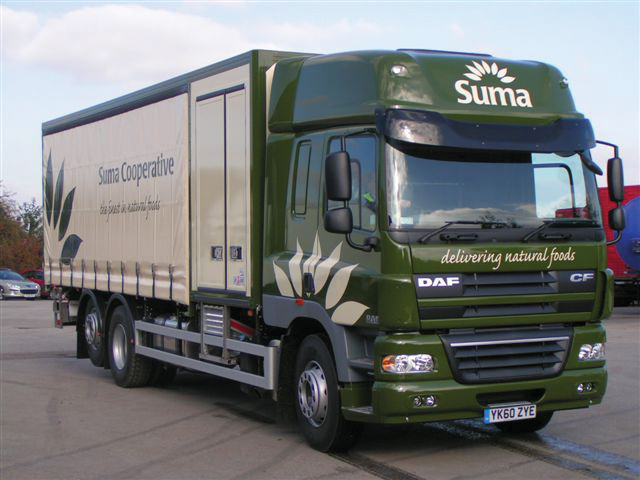 So I have 13 interested families. What an awesome response.

My head has been deep in a new spreadsheet this week to log all the orders and start tallying up amounts. It took a while to set the whole sheet up with all the formulas and there’s been some late nights this week as a result, but it looks like we are starting to collate an order of over £1000 which is great, if a little scary. Especially the thought of the big Suma delivery truck arriving with it all for me to sort out!

Most popular items seem to be the cleaning products, rice, flour, oats, muesli and pasta. But there’s been a good uptake on many other items too so I haven’t been able to whittle it down to just 20 quite so easily! In fact we are up to 34 for now, not all at 25kg though. I’ve decided to get a range of sizes but all as large as I felt I could reasonably go.

On some items it has been hard to decide how much risk I take financially in order to get the largest size bulk bags and the lowest price. This was particularly obvious on some of the more expensive items such as nuts. So big nuts or little nuts? 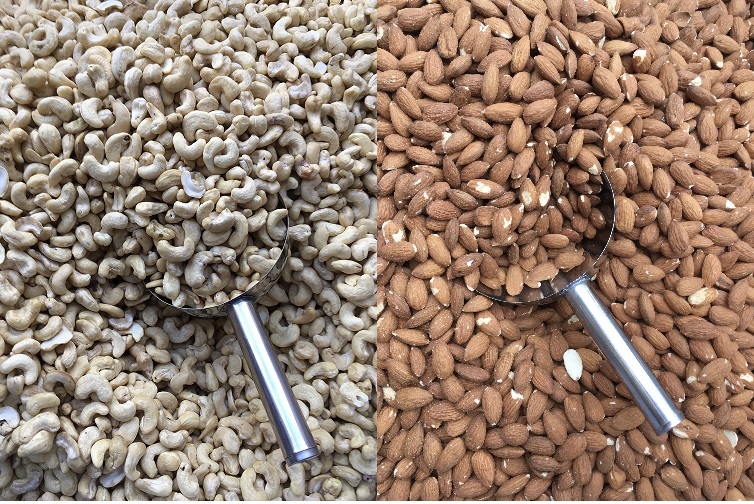 Not a huge amount in kilograms of nuts were ordered, for example only 5kgs was requested for cashews and almonds. 5kg bags of both were available from Suma but the best deal was obviously to get a 22.63kg bag, which would make a difference of around £3 in terms of price per kilogram. Not an insignificant amount. However it would mean my putting the initial investment in now at my own cost and taking the risk that the nuts would get taken up at a later date assuming the group all goes well. I’d be paying in the region of an extra £200 per large bag of nuts. Eventually I decided for this first time round that I would go with the smaller sizes, I’ve already invested a considerable amount of my own funds and this was just too much on top at this early stage.

Going through the tallying up process for the order has brought up a few new questions, ideas and changes to the plan. I want to share these with my prospective members now before actually placing the order. Time for a first social gathering then I think, so I’m going to invite everyone who wants to join to get together next week so I can go through the whole process in more detail, give them a chance to ask me questions and get feedback from them on how they think things are going so far. It’s also a chance for everyone to meet each other (although many know each other already) and get the group starting to build a community feel. Also a perfect excuse to drink some wine and relax after all the spreadsheets!

​​Read the next stage in Phili's journey: The money