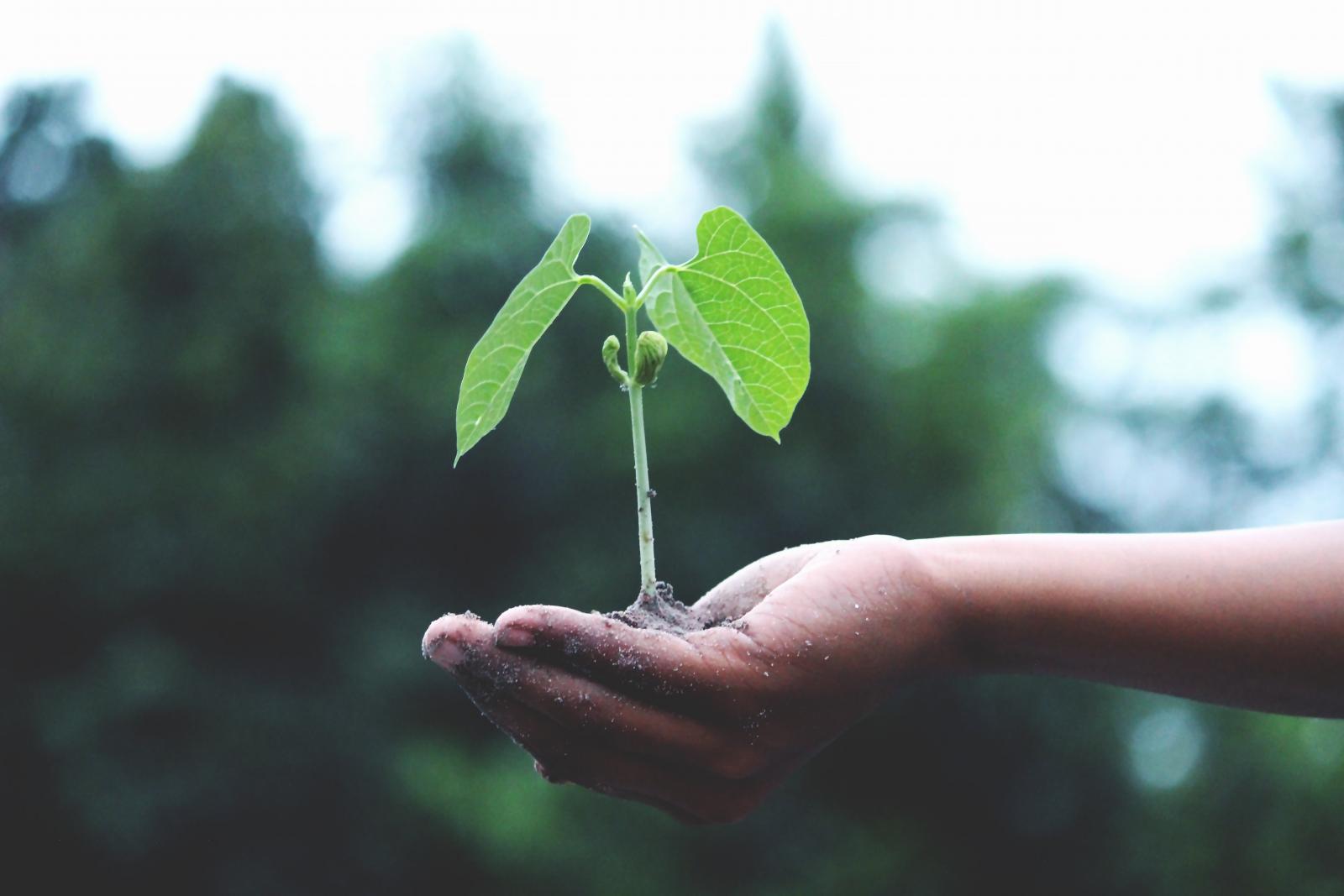 Photo by Akil Mazumder from Pexels

The policies and principles of your food co-op will define its ethos, how it is run and who is responsible for managing its activities, otherwise known as its governance.

Governance is defined formally as “the systems and processes concerned with ensuring the overall direction, supervision and accountability of an organisation”.

In practice, this boils down to ensuring that you are organising your food co-op appropriately. This is important to ensure that risks to the group and the members are minimised and that your food co-op is as accountable and open as possible.

It is also good idea to have a set of written policies covering other areas that relate to how your food co-op is run, for example an environmental policy and health & safety policy - some funders will require you to have these.

Any group that defines itself as a co-operative will sign up to the co-operative principles defined by the International Co-operative Alliance. In a consumer co-operative the members of the food co-op, and people responsible for running it, are also its customers.

However, a lot of community food outlets, know as food co-ops, particularly ones set up in recent years, are not necessarily run as consumer co-operatives and may have a variety of different structures or ways of working. Some people setting up food co-ops have opted not to have members, committees or a constitution, let alone a more formal legal structure. The main reasons for this are that:

It is worth noting, however, that if a food co-op does not have a committee or any governing documents, then difficulties may occur. This is often because the roles and responsibilities of volunteers and those running the food co-op are not clearly defined, and this can lead to confusion, disagreements and problems with keeping people involved. For existing organisations running food co-ops it is also important to clarify other areas, such as who is responsible for managing volunteers and covering insurance.

In some cases a local organisation can help start a food co-op by with working with local people, but then hand over responsibility to the community to carry on running it. If such a food co-op does not have any kind of documentation stating how it is run and how decisions are made, the co-op may find it much harder to survive in the long term. Also, once a community has become used to having external support and someone to help them deal with problems, they may find it harder to sort out such issues themselves.

Food Co-ops toolkit: The Food Co-ops Toolkit will give you all the information you need to set up your own food co-op.