Is Defra set to act on our Honest Crust Act call? 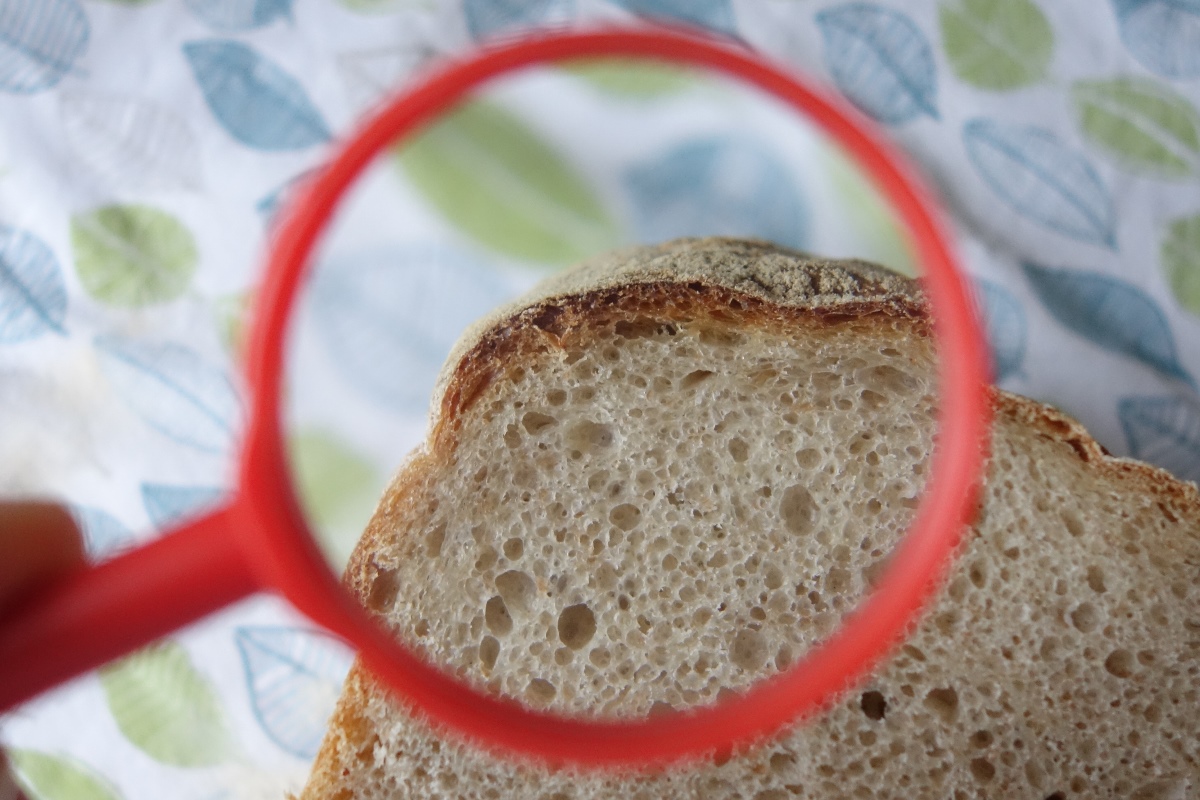 Today (8 February 2021) served a slice of hope that The Department for Environment, Food and Rural Affairs (Defra) might at last make good on its promise to review the current outdated legislation on loaf labelling and marketing.

In the notes for a new consultation, which includes a review of the regulation in England of the import and export of unfortified flour, Defra states:

'The possibility of making additional changes to the Bread and Flour Regulations has been the subject of discussion with industry and the other UK nations; those further possible changes are however not included in this consultation, which is concerned primarily with making adjustments required in connection with the UK’s exit from the EU and the end of the Transition Period. We believe that those other changes need more in-depth consideration, which we plan to pursue later in 2021.'

In response, the Real Bread Campaign coordinator once again followed up his (still unanswered) email of October 2020 to the current Secretary of State, George Eustice. He asked for confirmation of when this 'more in-depth consideration' will take place and that it will include a public consultation on the Honest Crust Act reform called for by the Real Bread Campaign, ie:

For over a decade, the Real Bread Campaign has been lobbying tirelessly for an Honest Crust Act of improved loaf labelling and marketing law. In November 2018, the Campaign secured a commitment from Michael Gove, Secretary of State for Environment, Food and Rural Affairs, that the government would review the current legislation after Britain leaves the EU.