From today (12 September) the Real Bread Campaign is asking everyone who cares about bread in Britain to sign a letter to the Secretary of State for Environment, Food and Rural Affairs, Michael Gove, calling for an Honest Crust Act. 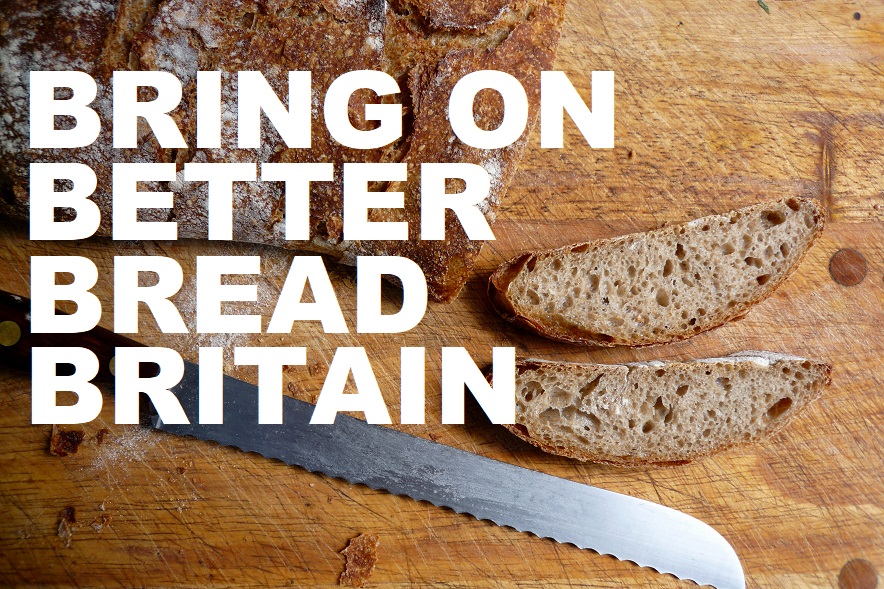 The letter outlines how an update of British loaf labelling and marketing legislation is urgently needed to protect shoppers from the worrying increase in ‘hijack marketing’.

At present, there are no legal definitions to guard against shoppers being misled by a loaf fabricator or retailer misusing words including freshly-baked, wholegrain, artisan, heritage and sourdough.

The changes are also needed to protect the small, local, independent Real Bread bakeries that support more jobs per loaf and help to keep our high streets alive.

Sustain patron Prue Leith said: “Of course we should know what’s in the bread we eat. The Real Bread Campaign’s call for better labelling legislation will also help small, local bakeries to thrive.”

Other legal loopholes that can leave shoppers in the dark are loaf fabricators not needing to disclose on ingredients lists any food additives that are deemed to be ‘processing aids’, while unwrapped loaves can be sold without an ingredients list at all on the bag or shelf.

The regulations the Campaign calls for include:

People can sign and send the letter – or one of their own – on the Real Bread Campaign website, www.realbreadcampaign.org

This online action follows meetings with Defra on these issues in October 2015 and January 2016, and letters to the department and Secretary of State in April and July 2017.

Launched in November 2008, the Real Bread Campaign is part of the food and farming charity Sustain. Its work also includes: the No Loaf Lost surplus reduction project; the Together We Rise social and therapeutic baking initiative; and the annual, worldwide #RealBreadWeek and #SourdoughSeptember. The Campaign’s international network is open to everyone and includes paying supporters in more than 20 countries.

Britain is a nation justly proud of its high quality food, with strong tradition and heritage, championed by skilled producers and food entrepreneurs. You have shown welcome commitment to supporting higher food standards and small enterprises. Please can you guarantee that your support includes loaf buyers and local bakeries in particular?

Microbakeries and other small, local, independent Real Bread bakeries help to keep our high streets alive, supporting more jobs per loaf and keeping more money circulating locally. However, an update of British loaf labelling and marketing legislation is urgently needed to help protect smaller and craft bakeries from the worrying increase in ‘hijack marketing’ and to ensure that British quality food, and its traditional recipes, local production and standards, can survive and thrive.

Legal definitions would also assist consumer protection bodies including Ofcom, the Advertising Standards Authority and local authority Trading Standards departments to safeguard everyone’s right to make well-informed choices about the food we buy. At present, they would have to seek interpretive guidance regarding a complaint about, for example, a loaf marketed as ‘freshly-baked, wholegrain heritage wheat, artisan sourdough’, rather than simply being able to refer to set legal definitions.

Defra has suggested that small-scale bakeries should work to establish protected name status for sourdough. However, this is costly and such names are only appropriate for very specific products, rather than methods of production such as sourdough bread making, artisan bread and freshly baked bread. It is these generic quality descriptions that need protecting in law to ensure that consumers know for sure that quality standards have been met.

As such, I support the Real Bread Campaign’s call for an ‘Honest Crust Act’, as laid out in letters to Defra of 18 April and 12 July 2017.

A previous response from Defra outlined an intention to defer a decision on this issue until after Britain leaves the EU.

I urge you instead to introduce these safeguarding improvements now, to ensure that proper protection is in place for local and craft bakers, especially with the prospect of new trade deals potentially undermining existing standards.

Will you take this positive step for a Better Bread Britain, or at the very least commit to doing so as part of your post-Brexit plan and to issuing guidance for all bakers and retailers to adopt these measures voluntarily in the meantime? 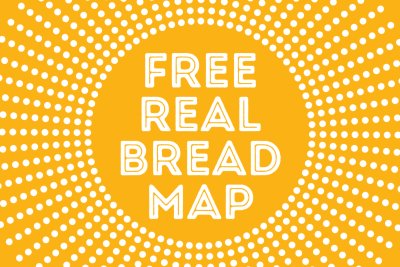