Replying to the Real Bread Campaign, the Secretary of State for Environment, Food and Rural Affairs has stated Defra’s commitment to reviewing loaf labelling and marketing laws. 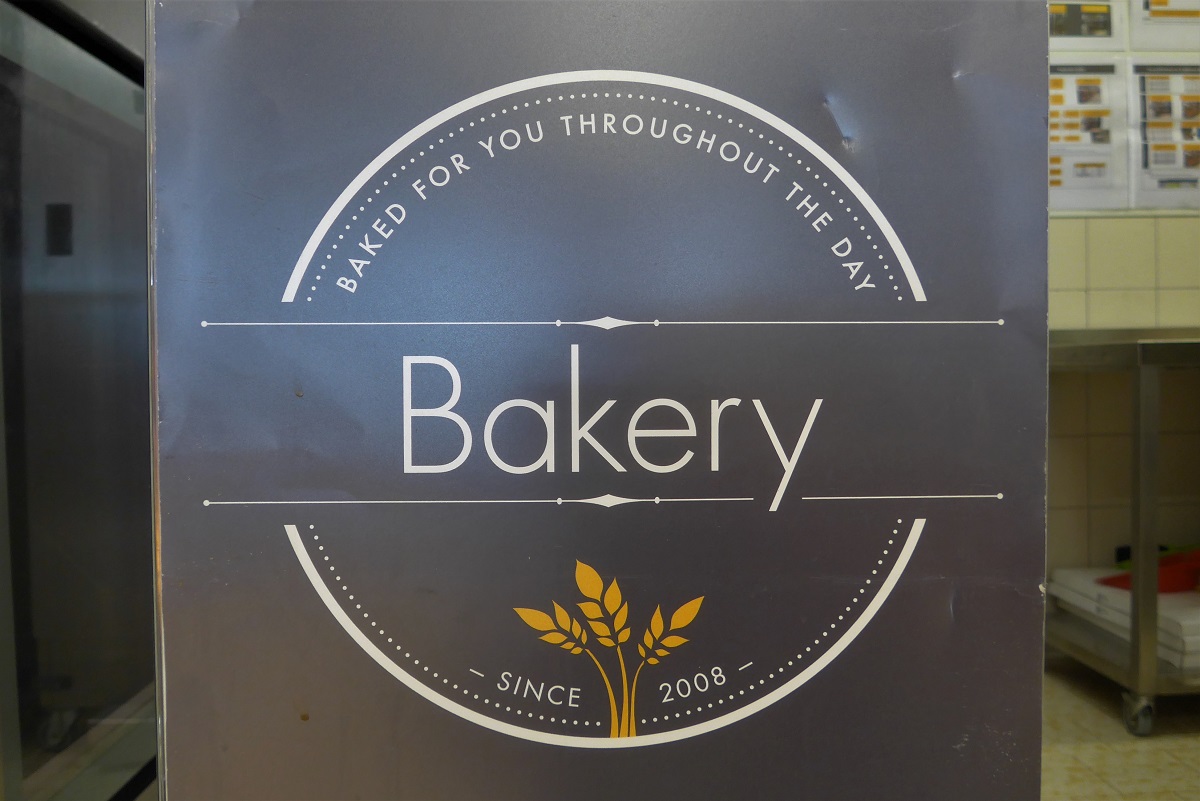 In a two-page letter to Real Bread Campaign coordinator Chris Young, Michael Gove wrote: “I share your clear desire for consumers to have clear and accurate information about the food that they buy.” “…we have an opportunity to review this […] so that consumers have the information they need to have full confidence in the food they buy and this is something my department has committed to.”

Unfortunately, Mr. Gove stated that this would not happen until after Brexit.

The Secretary of State’s responses to key elements of the Real Bread Campaign’s call for an Honest Crust Act included:

Full ingredient listing for all loaves

“When considering any legislative change, we must ensure we are regulating for the right reasons, to protect consumers and ensure a level playing field for industry…”

Despite a review of allergen labelling being underway already, Mr. Gove did not give clear commitment to this extending to the requirement for retailers to display full lists of all ingredients (and any additives used) for every loaf to help shoppers making better-informed buying choices, whatever their reasons for doing so.

“The majority of foods do not have a legal definition, this is restricted to certain key foods which require a legal underpinning to ensure consumers are not mislead [sic.] and a level playing field for business.”

The Real Bread Campaign asks: Does Mr. Gove not see bread as a ‘key food’? Are current liberal interpretations of ‘freshly-baked’, which apparently include baguettes manufactured overseas and re-baked in loaf tanning salons at a later date, not misleading? Is the free-for-all use of ‘artisan’ indicative of a level playing field?

The Secretary of State admitted “The wide-ranging views and interpretations [for] an industry code of practice for defining traditionally made UK sourdough are characteristic of a diverse marketplace.”

The Campaign believes that this confirms that the only way a shopper currently has of knowing whether they are buying genuine sourdough or sourfaux is by reading an ingredients list (if present - see above) or relying on the person selling it to give an accurate answer as to how it was made.

Rather than seeing a legal definition as being part of the solution to this problem, Mr. Gove wrote: “I anticipate similar difficulties of constructing and enforcing legislation around a strict definition of a currently unregulated term.” “…we do not plan to introduce a legal definition of sourdough through the Bread and Flour Regulations at this time.”

While Mr. Gove did not respond specifically to this particular element, he agreed with the Campaign that “it is imperative that all UK consumers have complete trust in the food that they are eating.” The Campaign believes that, seeing a loaf marketed under the health halo of wholegrain, key to this trust is knowing that it was made using at least legally-prescribed minimum percentage of unrefined flour or grain.

Mr Gove concluded his letter by re-stating that Defra had “committed to looking again at the bread and flour regulations once we leave the EU but it is important that when we regulate we do so effectively for the entirety of the market and maintain consumer choice.”

The Real Bread Campaign will be holding Defra to that commitment after that date.