Celebrating highlights in a year without that many… 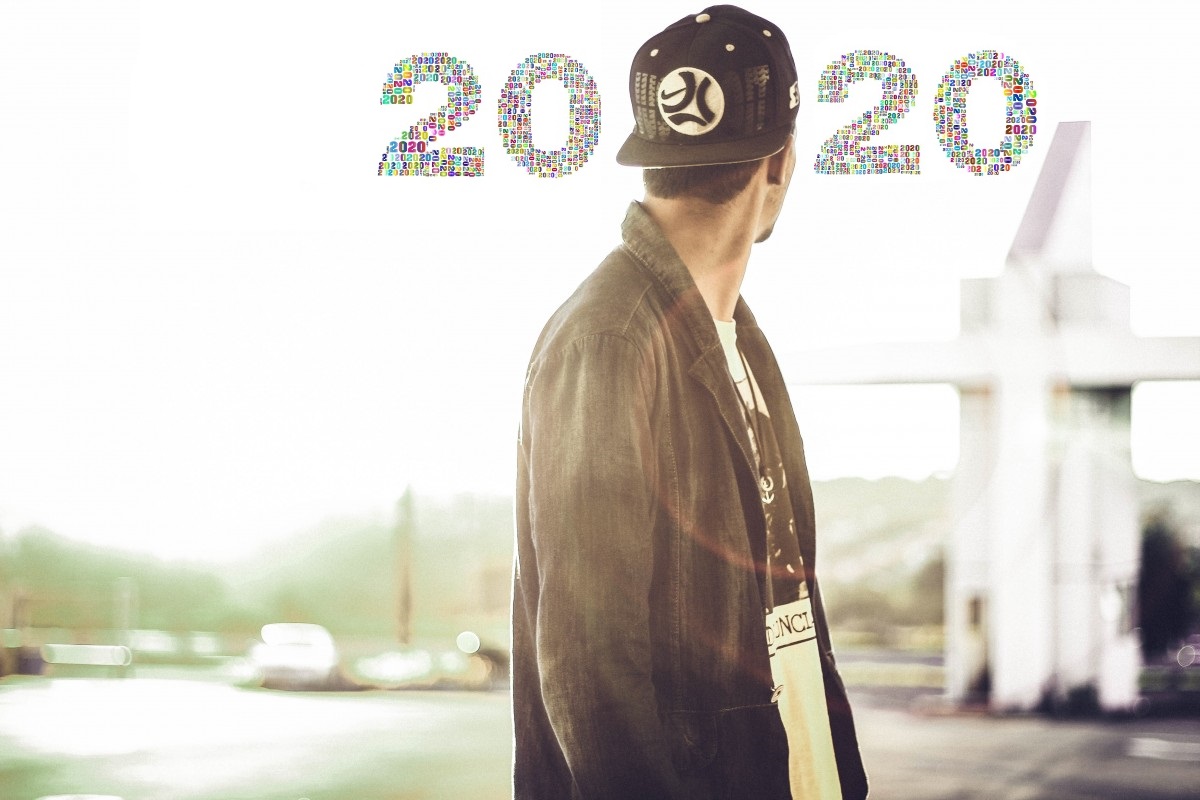 Amongst the loss and tragedy resulting from the global pandemic, here are some nuggets glimmering in the rubble of 2020. Thank you to everyone who has contributed towards these achievements, whether in the form of your time, skills, knowledge or cash.

Real Bread Week saw nine days (because seven really isn’t enough) of baking and buying, classes and other activities taking place around the globe. This was evidenced by more than 2000 social media posts from at least 37 countries. A fundraising drive during the week generated more than £2000 towards our charity’s work through supporter subscription payments, book sales and doughnations.

As part of our ongoing Together We Rise initiative, we threw the spotlight on nine inspiring organisations helping people to bake a better future, one loaf at a time. Campaign ambassador Ian Waterland ran a Therapeutic Baking class at The School of Artisan Food, a Mindful Bread workshop, and a sensory session at Homefield College with a group of students on the autistic spectrum.

Our initial response to the COVID-19 crisis included contacting our ambassadors, and inviting the rest of our supporters and friends to advise what urgent/immediate help, support and advice they needed. Informed by this and other feedback, we created a frequently-updated Q&A page on our website, and wrote to the Prime Minister calling for support, assurance and answer for Real Bread business owners. We also began a series of articles, beginning with where to find flour, and setting up an online shop and delivery service; and adding recipes for homebakers running short of bread flour.

We continued to research and update the COVID-19 Q&A page on our website, as well as our guide for homebakers on where to find bread flour. We published 16 articles and 11 news items, which included inspiring and informative examples from more than 30 Real Bread businesses of how they have been adapting to lockdown. On 24 June, we co-hosted a webinar for food business owners on reopening, rebuilding and retaining customers, which attracted more than 100 attendees.

As part of our Together We Rise work, we created a new guide to mindful baking.

In the year when nurturing a starter became a popular pastime, our annual, international Sourdough September was celebrated more widely than ever before. There’s no way to know just how many people all around the globe took part. One indication of its global popularity, however, was the more than 5700 social media posts from nearly 60 countries* we saw – and those were just the Instagrammers who used the right hashtag! More than 100 of them emailed their sourdough selfies to us.

The initiative generated international media coverage from England to the USA, Scotland to South Africa, Ireland to the United Arab Emirates, and other places between and beyond. We also launched a sourdough version of The Real Bread Loaf Mark, with  36 bakeries signing up to the scheme during the quarter.

In response to feedback from bakery owners fearing a downturn in business after the spring surge, in July we launched Love Your Local Loafers. The aim was to encourage people to keep supporting the local bakeries they’d turned to in droves during the early stages of lockdown. While wholesale businesses struggled, happily many retail business reported that the initiative wasn’t necessary because they were still so busy.

Two years on from the government’s written promise to review loaf labelling and marketing laws, on 20 October we wrote to the Secretary of State for Environment, Food and Rural Affairs asking him to confirm the details and timescale of this process. Despite a 20 day target response time and us following up, he still had not by the end of December, more than 10 weeks later.

A question posed to his deputy during the Sustain annual conference did elicit the partial response that Defra currently has “no plans to widen the scope of the [Bread and Flour] Regulations to include a definition of sourdough or wholegrain. Our view is that this isn't really a regulatory matter.”

In November, we teamed up with Karaway Bakery and Eastern European food explorers Rosehip + Rye for the #RyeLove initiative. Across two weeks, we published a number of recipes and articles to encourage people to explore this delicious and nutritious – but often overlooked in Britain and elsewhere – grain, and co-hosted an online event for food writers and editors.

Action we have taken as part of with Sustain’s commitment to improve diversity, equality and inclusion in our work included:

This year we published…