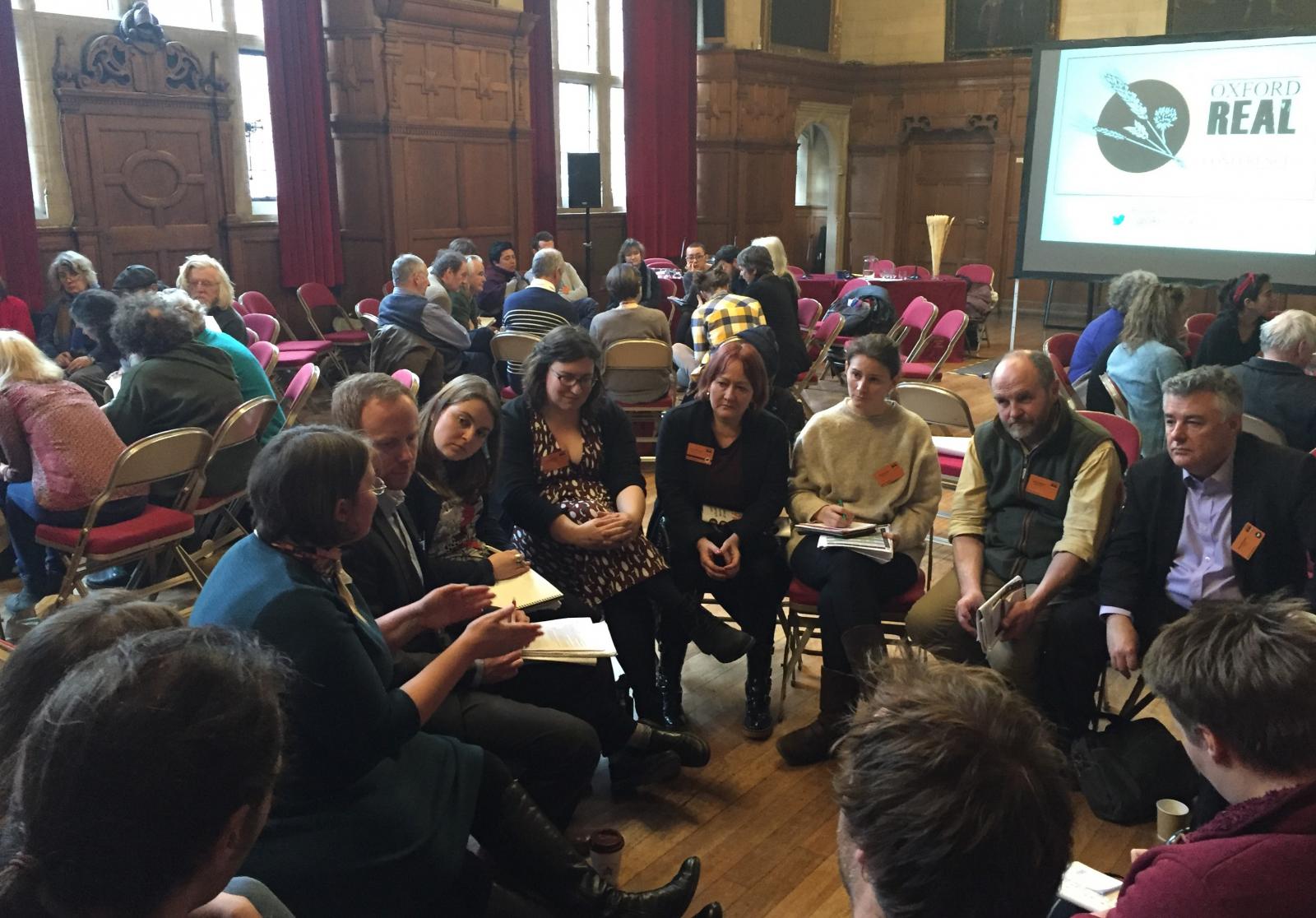 Sustain is campaigning for a Better Food Britain. This will seek to achieve the best possible outcomes for better food, farming and fishing as the UK leaves the European Union. The alliance met on 27 June 2017 to identify priorities for action in pursuit of the common goal of a Better Food Britain.

Over 50 organisations met on 27 June – coordinated by Sustain – to take stock of priorities for Brexit and the forthcoming Repeal, Trade, Agriculture and Fisheries Bills announced in the Queen’s Speech in June 2017. The meeting also considered how we can work together to engage the public and to inform and influence decision-makers.

The Sustain alliance is working together to secure a food system that is healthy, fair, humane and sustainable, playing its part in tackling climate change. Common principles must apply to how we deal with farming, fisheries, health and social policy, as well as to new international trade deals.

During May, Sustain had sent a Manifesto for a Better Food Britain to all the main political party leaders and engaged with several of the manifesto teams. This had resulted in several specific ‘policy asks’ being adopted by opposition parties, including the Labour Party. Given the election result and new balance of power, this is now a platform on which to build.

As a result of the Sustain Brexit Forum: Taking Stock, Sustain will work with members and colleagues to:

Detailed notes of the meeting, with insights and detailed actions, are available on request from: kath@sustainweb.org

Sustain Brexit Forum: Tracks and coordinates work by food, health, consumer, farming and marine NGOs; particularly Repeal Bill, parliament, policy, public engagement and calls for a new Food Act. The Sustain alliance has also published priorities for the legal milestones in the coming Parliamentary session. For questions or to get on the e-newsletter list: kath@sustainweb.org

Sustainable Farming Campaign: The working party at Sustain is consulting on detailed work around farm subsidies, farm livelihoods and ‘public money for public goods’, and organising policy and advocacy work, including around the Agriculture Bill: vicki@sustainweb.org. Sustain’s paper setting out a new farm policy framework is at: Beyond 2020: New farm policy.

Environmental protections: Greener UK tracks and coordinates work on Brexit by leading environmental NGOs; particularly Repeal Bill, parliament, policy: amount@green-alliance.org.uk. Greener UK has also published a Manifesto for a Greener UK, a technical briefing on the Repeal Bill and a Risk Tracker on the status of environmental protections. Subscribe to Wildlife & Countryside Link’s monthly e-bulletin to keep up to date with stories and developments on wildlife, biodiversity and land management aspects of Brexit and legal strategy, alongside other environmental news. WCL will be working on Agriculture and Fisheries Bills and the 25 Year Environment Plan.

The Brexit White Paper sets out what the UK Government is seeking to achieve in negotiating the UK’s exit from the European Union. Environment and consumer protection did not fare well; fisheries and farming were dealt with only sketchily.

The Repeal Bill White Paper sets out the UK Government’s proposals for conversion of EU law into UK law. It is worth noting that whilst this promises to convert laws, there are uncertainties over whether crucial Treaty principles and Rights will be converted into UK law, for example:

The Queen’s Speech, setting out the UK’s legislative agenda for the two-year Parliament, including a raft of Bills relevant to Sustain’s work: Repeal, Agriculture, Fisheries and Trade Bills. A background briefing on the Queen's Speech was also provided by the government. 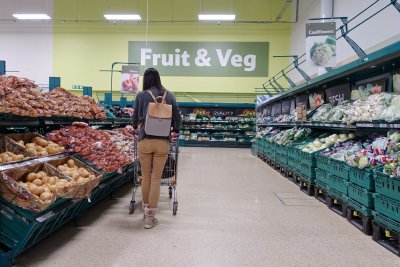