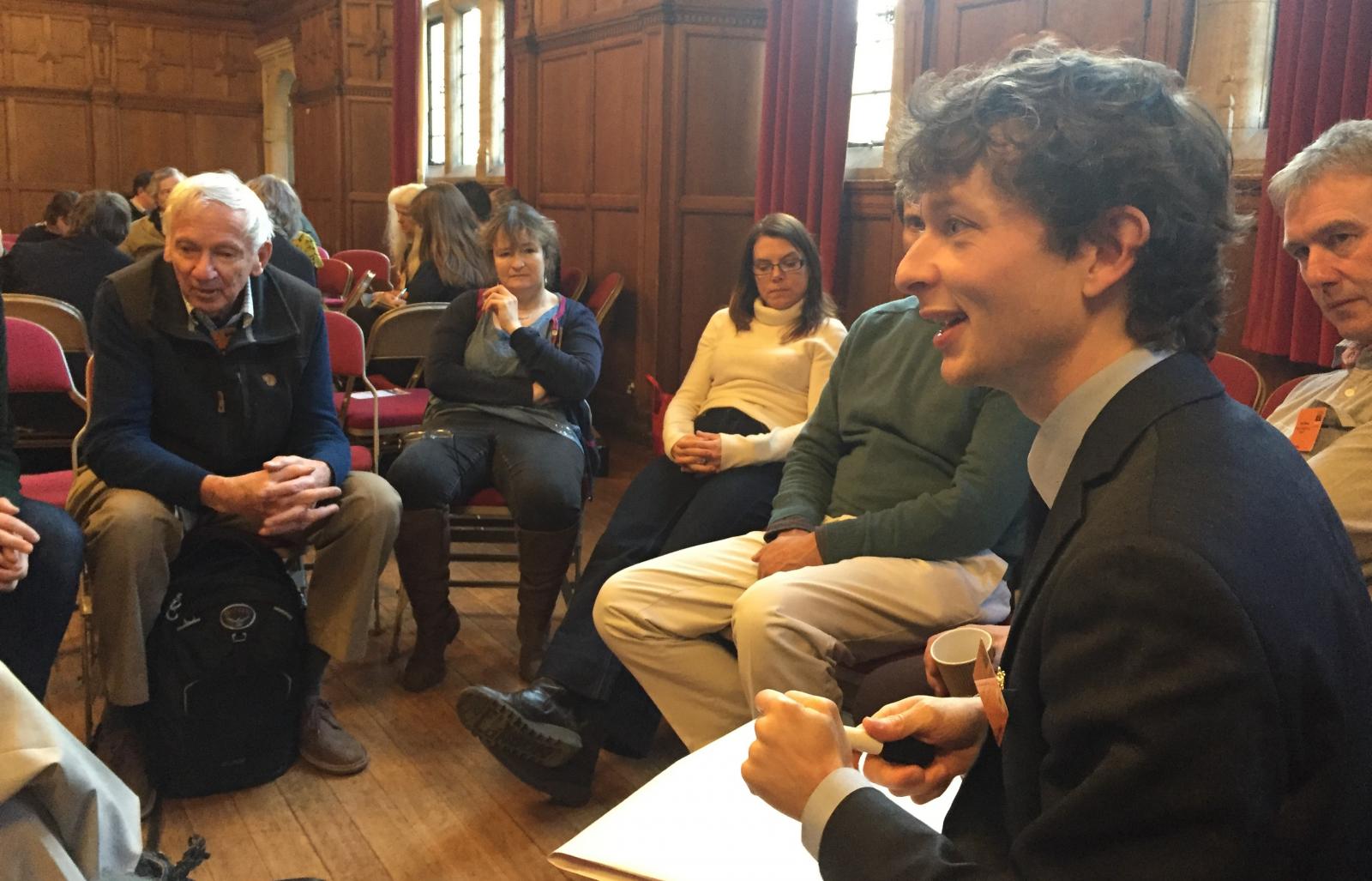 With less than six months until Brexit Day, the new Parliamentary session has begun. Decisions and legislation are now being made about how the UK will in future govern farming and the environment; protect fish stocks and marine ecosystems; allocate public subsidies and conduct international trade in agri-food products. A food strategy for Defra is promised.

Yet we must also navigate a potentially rocky exit period of unknown length, with the possibility of a ‘no deal’ Brexit that could put our food system into major disruption. There is talk of food shortages, British farmers losing export markets, delays to trucks leaving or entering our country, and development of new infrastructure to deal with standards and governance.

With clear heads, and working together, what do we need to know and do to ensure that consumers, businesses and farmers get a good deal from Brexit; that everyone can enjoy a secure supply of good food; that high standards of public health, welfare and environmental protection are maintained; and that we ‘deliver the goods' for a Better Food Britain?

Progress updates, what’s coming up and what are our priorities for action, with input from specialists working on these issues from across the Sustain alliance. Overview and then facilitation by Kath Dalmeny, Brexit Lead for the Sustain alliance, followed by:

With the draft UK Agriculture Bill now in full parliamentary swing, this is a meeting of Sustain’s Sustainable Farming working party (other Brexit Forum delegates welcome to join in), to strategise about how we can best exert influence on key issues, including:

Great strides have been made on UK agriculture policy by joining up farming, environment and policy groups to champion an approach that values environmental conservation, sustainable production and decent livelihoods in food production. We discussed how we can bring a similarly integrated approach to bear on fish policy, making best use of emerging opportunities, including:

We are caught in limbo, with talk of ‘deal’ or ‘no deal’ with the EU, and the possibility of a ‘no deal’ raising the prospect of imminent new trade deals. Yet there is scant policy or governance to ensure protection of the environment and public health. We discussed:

Chaired by Kath Dalmeny: Feedback from the chairs of each strategy session on priorities for action; facilitated discussion about shared needs, tasks and responsibilities.