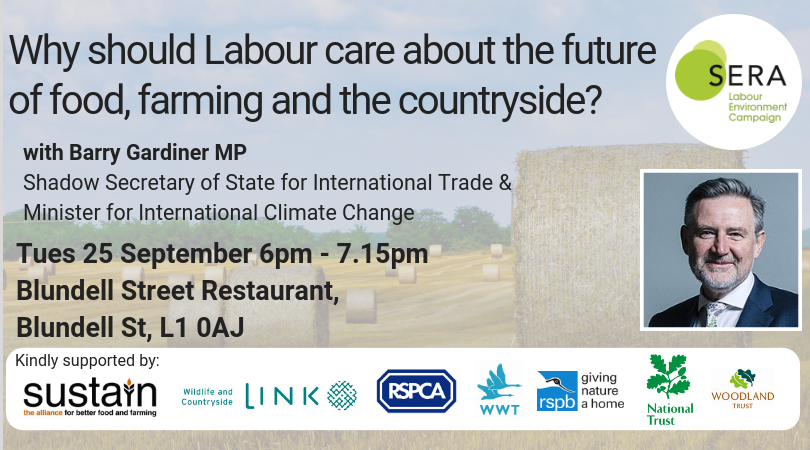 As the UK edges closer to leaving the EU huge uncertainties lie ahead for the agriculture sector. Britain’s established policies on animal welfare, nature and conservation, public access to the countryside, public health, supply chains and workers’ rights are being ripped up with Brexit and will be replaced with the Conservative government’s Agriculture Bill.

This event assessed the major challenges facing agriculture in the UK today, and consider what sort of future for farming that the Labour Party should be fighting for. 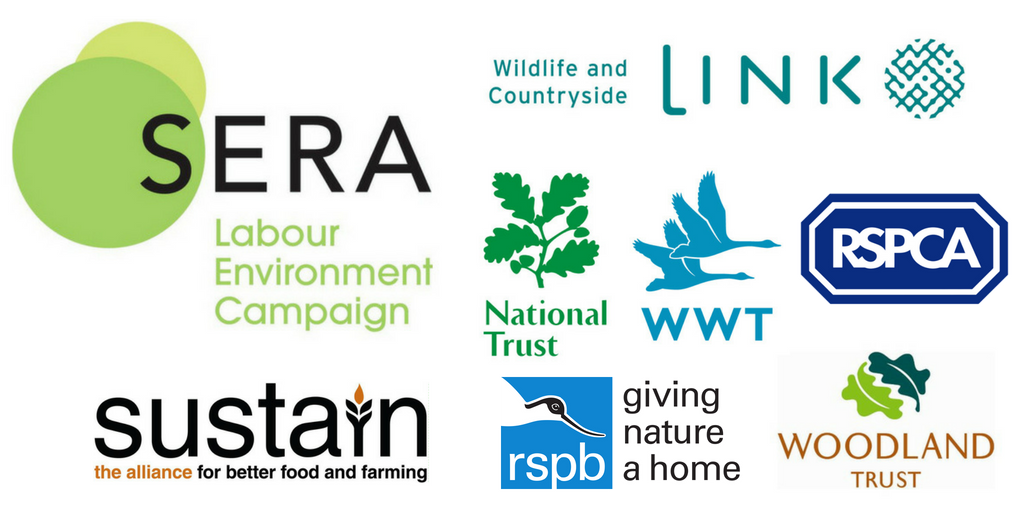