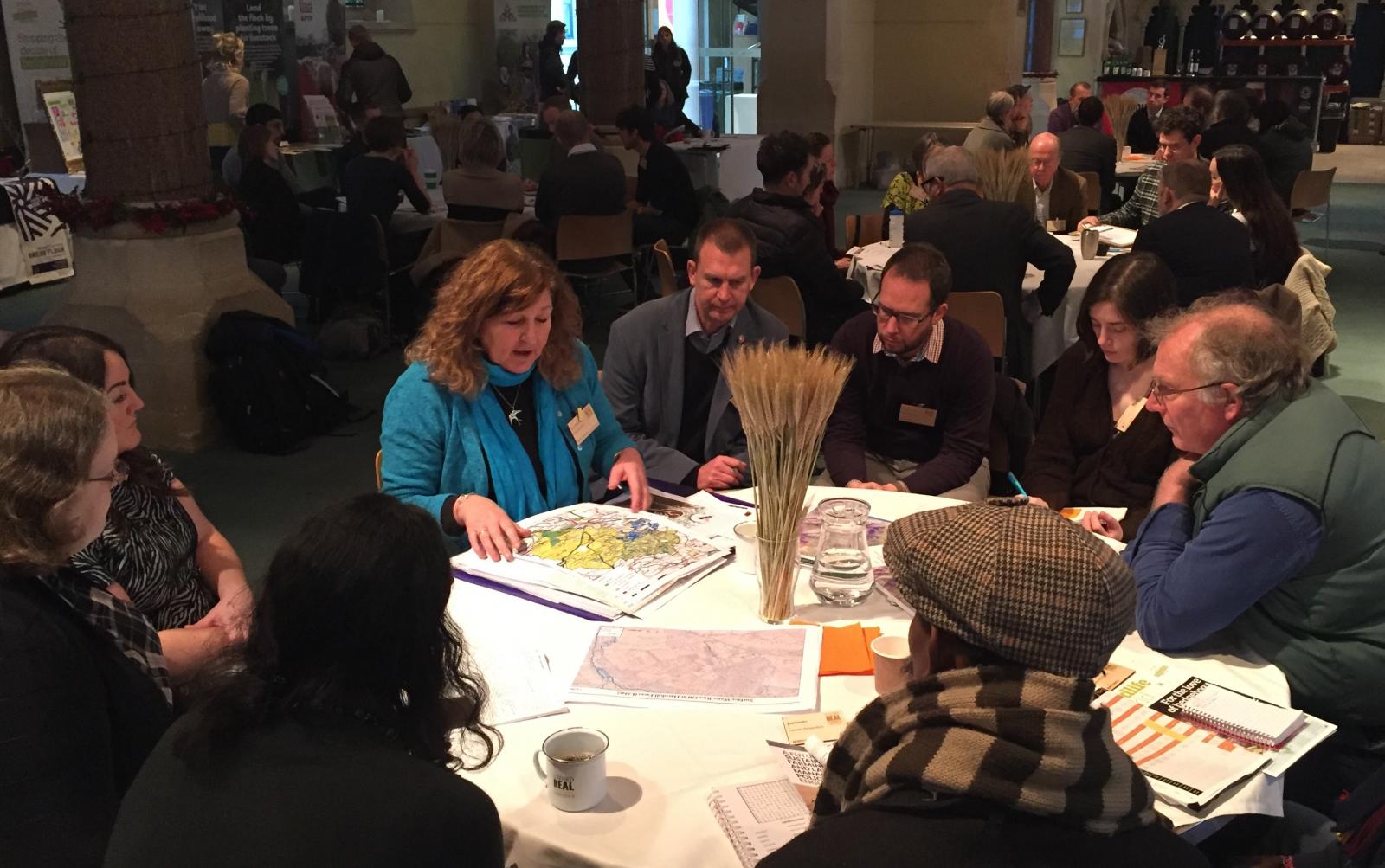 Around 50 third-sector organisations came together in November 2016 to discuss the implications of Brexit for food, farming and fishing. The lively discussions illustrated that most considered that Brexit poses jeopardy to so much that has been achieved by all our work, and by others, over recent decades. On a more positive note, we are also holding out hope there will be opportunities to shape a healthy, fair, humane and sustainable future, with sensible food, fishing and farming and trade policies at its foundation. There is much to be done, both to defend and to champion.
The meeting brought together specialists in environment, farming, animal welfare, pesticide control, consumer protection, public health, workers’ rights, international development and trade justice, legal concerns, academia, and more. Colleagues joined the meeting from England, Scotland and Wales, as well as those working on international trade and trade justice issues. All are concerned about the implications of the UK leaving the European Union, for food, fishing and farming.

Whilst a large group such as this did not attempt to agree specific commitments to action, there was a general feeling emerging of prioritisation around the following key themes:

For enquiries relating to this Sustain Brexit Forum or connections to ongoing work at Sustain or within the wider alliance, please contact: Kath Dalmeny, Sustain: kath@sustainweb.org or Ben Reynolds, Sustain: ben@sustainweb.org