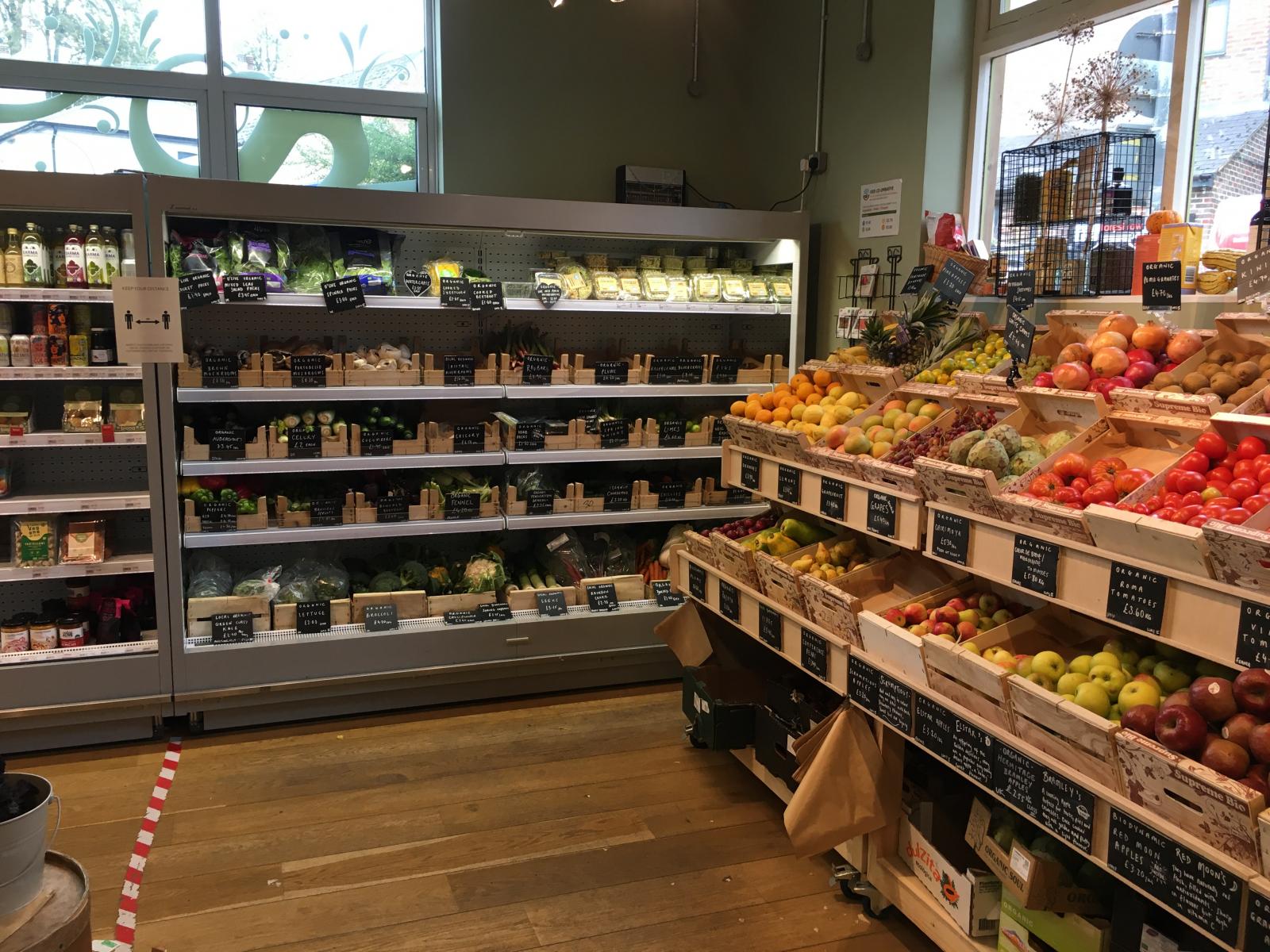 Sustain discusses some of the potential issues linked to farming and food in future trade deals, and gives some simple tips on buying local food to support farmers in an uncertain future.

Most will have heard that the trade standards amendment to the Agriculture Bill was recently rejected in the House of Commons. This would better place British food and farming standards in law, uphold them in trade deal negotiations, and given certainty to farmers and consumers.

The call to uphold British standards has united farmers, conservationists, public health experts, animal welfare advocates, food safety groups, and the general public. We all share a common concern - that the current tools at government’s disposal are not strong enough to stop imports of low-quality and unsafe food from coming to the UK. Therefore, we continue to call on Parliament to take the initiative and enshrine them in law.

Take our e-action and write to your MP in support of British food and farming standards.

What are the concerns?

In the pursuit of post-Brexit trade deals, the UK government might be forced into giving concessions on food and farming. We have already seen the US government publicly say they want full access to UK markets for their agricultural goods. But why is that a problem?

In countries like the USA and Australia, farmers can produce food to much lower environmental, animal welfare, and food safety regulations:

Sustain recently published a blog that gives four reasons why a bad UK-US trade deal is also bad for Americans, as well as Brits.

According to the US Centers for Disease Control and Prevention, 14.7% of Americans fall ill from food borne diseases each year. Data from the Food Standards Agency says only 1.5% of British citizens fall ill for the same reasons.

Public health is extremely important, but not the only issue at hand. There is a moral argument too – what sort of country do we want to be? One that encourages low quality food, or one that works at home and abroad to keep building better standards? This isn’t about being anti-trade, but working to better, fairer and higher standards. Good trade is good for people; bad trade is bad for people – a simple concept. The UK government has an opportunity to play a leadership role on this.

What can the public do to support farmers during these slightly uncertain times?

Take our actions when you can and right now while the Agriculture Bill is still being debated.

Check labels: take time to read food packaging labels. Make sure the product is grown and processed in the UK. In some instances, food is grown elsewhere and then processed here. Labelling can be confusing, but it is worth trying to understand where your product comes from.

Box schemes: buy local and sustainable. There are a plethora of box schemes to choose from. Some (but not all) can be more expensive than buying from a supermarket, but if you can stretch your money a bit further, it’s a good way forward. Some of them even have add-ons, like bread, milk and eggs. Try use one that is certified organic, or with a business that takes sustainability seriously. Do some quick research and find one that works for your budget and needs.

Local food businesses: try and support local food businesses as much as possible – farm shops, grocers, bakers, butchers, farmers markets. Not only do they tend to sell UK grown, but you are supporting a local job. It is usually quite easy to know whether their produce is nature-friendly. Look out for accredited businesses like organic, Pasture for Life, Pasture Promise, or LEAF Marque.

Overseas produce: it is ok to buy food grown and processed from outside the UK. Try to buy British as a priority, but don’t feel guilty if buying something produced overseas. Look out for recognised accreditations like Fairtrade and Rainforest Alliance, and try to buy from brands who put sustainability at the forefront of their business – such as those who don’t use palm or coconut oil.

You can find a list of UK farms to buy directly from here.

Sustains blog on 5 ways to support farmers during covid-19 here.

The Government started a second round of trade talks with Australia today (21.09.20). Trade Secretary Liz Truss has said a deal will push "new...

Securing good trade deals will be critical not just for our food supply, but – depending on the foods and standards prioritised – our...

How can our food system benefit from planning reforms?

Government has published a package of proposals for reform of the whole planning system in England which could have a profound impact on food and...

The National Food Strategy: Part One makes a commendable start on addressing why so many people cannot access the food they need. But older,...

The Obesity Strategy in local terms: time to build on the momentum?

What are the implications of the Government’s obesity strategy for local work on healthy eating? Vera Zakharov and Fran Bernhardt explore the...

James joined Sustain in 2020 and works on sustainable farming policy and campaigns. He previously worked in farming policy at Defra and as a farm adviser at Natural England.