Your food standards are at risk because the government won't protect them in law.  We're asking you to contact your MP again, TODAY to tell them to stand up for nature friendly, higher welfare British food and farming. They must vote for the last 2 amendments when the Bill reaches the House of Commons on 4 November.

The Agriculture Bill is back in the House of Commons in November after being amended yet again by the Lords. So we need you to take action NOW to protect food standards. This is probably the last time MPs will be able to vote on this so we need them to vote for the final two amendments on trade and standards.

So far, despite it being in their manifesto, the Government has refused to write protection of food, environmental or animal welfare standards into the Agriculture Bill and so take them off the negotiating table in future trade talks. They could also put these protections into the draft Trade Bill also being debated.

Without this we could see chlorine chicken, hormone beef, animals overtreated with antibiotics and pesticide-laced food on our plates. Crucial climate and public health targets should also be included in the Agriculture Bill.

We are urgently calling for: 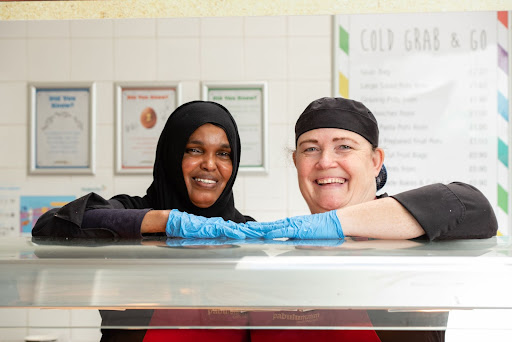 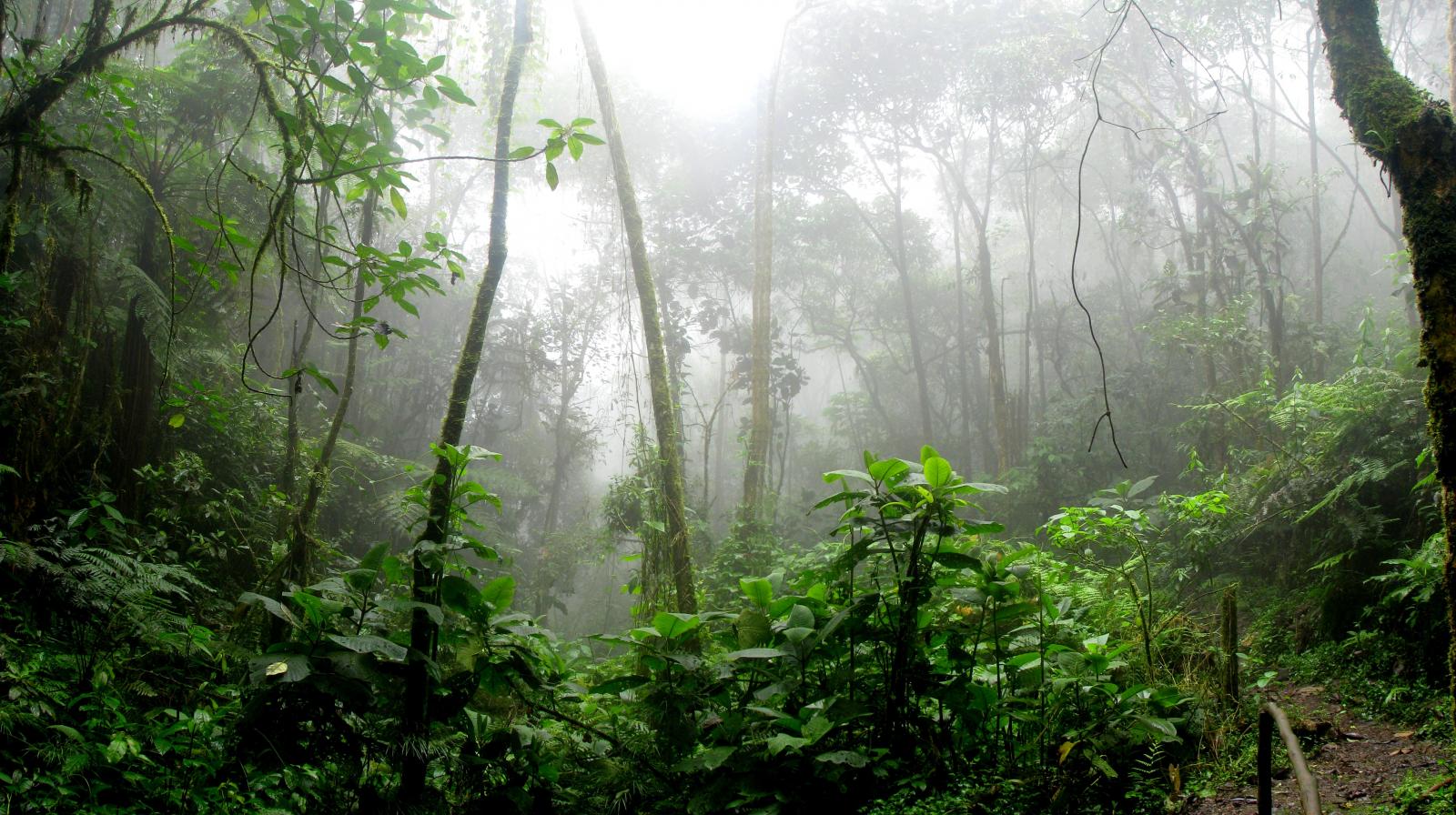