After passionate speeches on farming and food in the House of Commons last night, MPs voted against critical amendments to the Agriculture Bill. 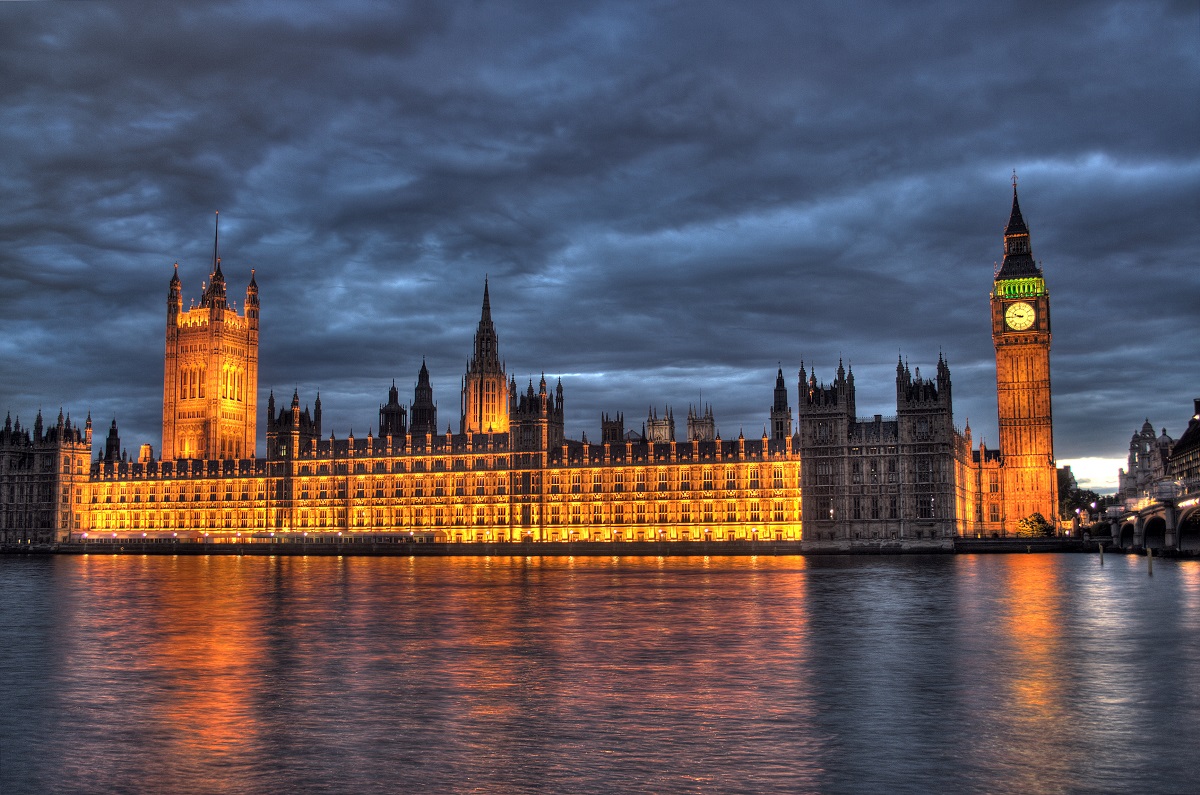 MPs failed to support the nation’s eaters and farmers last night. The votes on critical amendments which the Lords had inserted – on trade food standards, on climate, pesticide exposure, and on the National Food Strategy, were all voted out. The food trade standards amendment would have meant that agri-food imports would need to meet domestic standards on food, animal welfare and environment. Another amendment on an improved body (the Trade and Agriculture Commission) to oversee trade deals was removed on a technicality.

“It was very frustrating to see so many MPs turning their backs on the public, farmers and animal welfare experts by voting against the food standards and climate amendments in the Agriculture Bill. As the MPs who voted for the amendments know, there is plenty of evidence of potential harm from imports produced to lower standards and huge public support for a better, fairer, greener trade policy. Now it's for the Lords again to put back acceptable amendments to protect us, animal welfare, the environment and farmers.”

"We will continue to work with parliamentarians to get amendments passed on this Bill.“

"It's dismaying that the Government has opposed attempts to put into law its own commitment to maintain British food standards."

"It is perfectly possible to have high standards at home and sign trade deals with new trading partners who meet them. It's what consumers have repeatedly said they want, and would benefit rather than harm developing nations, with high standards opening up markets and improving conditions for their own producers and citizens."

"We urge parliamentarians to step up in the next few days, listen to the public and amend the Agriculture Bill to save our standards."

The bill returns to the House of Lords later this week, where we hope peers will add a trade standards amendment back into the bill for a second vote in the House of Commons.