Spain gets an Honest Crust Act

By Royal Decree, the country now has protection lacking in the UK and elsewhere, including legal definitions of wholegrain, sourdough and artisan bread. 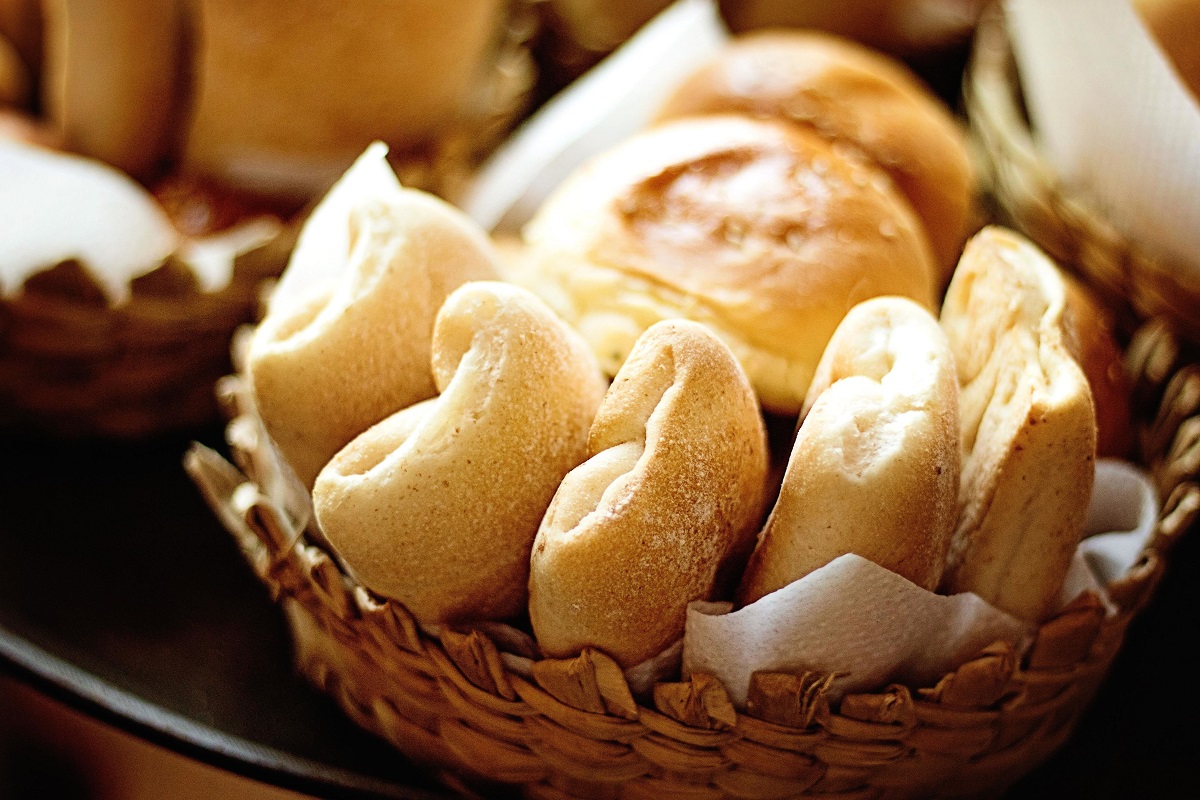 Real Bread Campaign coordinator Chris Young, who has been lobbying for improved loaf labelling and marketing laws in the UK since 2009, said: “While the definitions and requirements laid out in this new Spanish law don’t all match those we propose, it’s just the sort of legal protection that British shoppers, genuine artisan bakers and small bakery owners also need and deserve.”

He added: “We’ll use it as an example later this year when holding Michael Gove to his word to review UK loaf labelling laws after we leave the EU.”

Spain’s existing food laws relating to bakery were reviewed and the new decree introduced recognition of the changes in manufacturing and commercialisation of the sector, and changes in consumption trends. Amongst other things, the preamble notes

While the Bread and Flour Regulations 1998 define wholemeal flour and bread, in the UK there is no legal definition of bakery descriptors including:

There is also no legal requirement for retailers to display at the point of sale full lists of ingredients (and any additives used) for loaves, sandwiches etc. that are sold unwrapped.