In response to the Real Bread Campaign’s latest call for an Honest Crust Act, twelve MPs* from the three largest parties have written to Michael Gove on the issue of improving loaf labelling and marketing legislation. 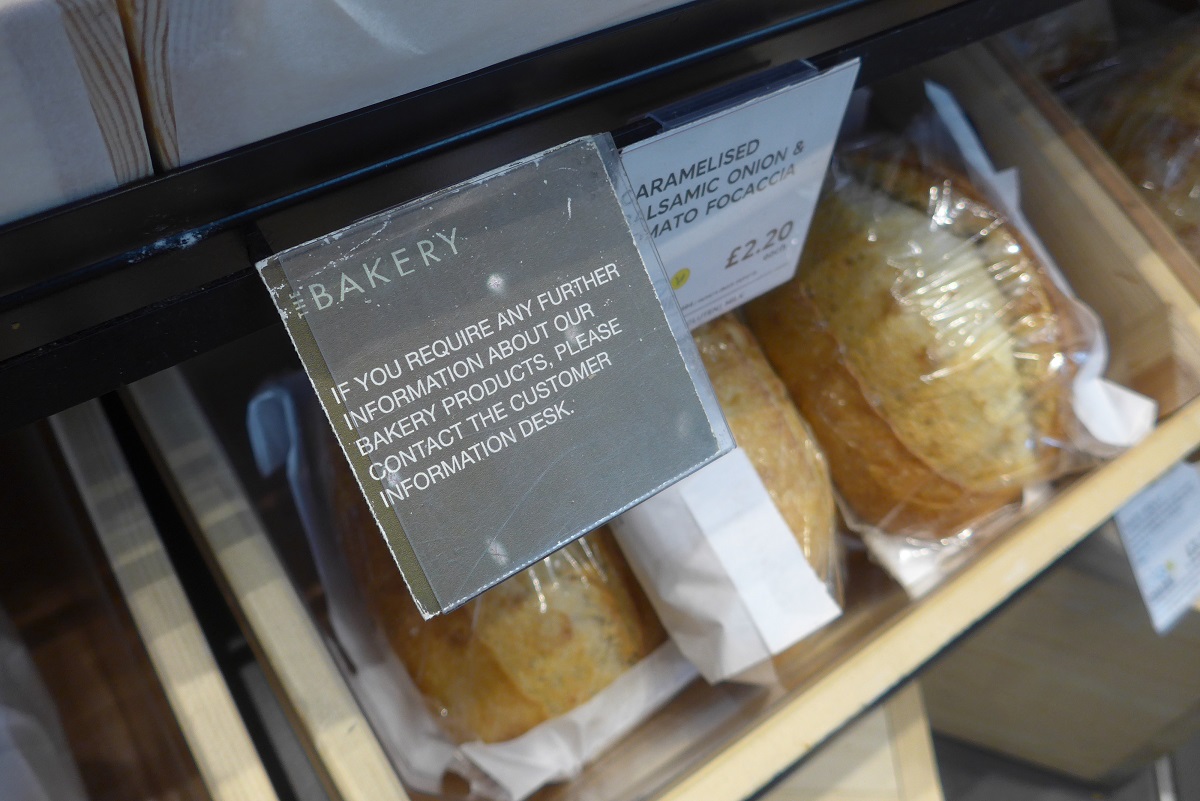 Why should shoppers have to ask for the facts? Photo by Chris Young

To date, Mr. Gove has not replied to any of the MPs, the Real Bread Campaign, or even any of the 1500 people who wrote to him personally in late 2017 / early 2018 in response to the previous step in the Honest Crust Act campaign.

Over the parliamentary summer recess, the Real Bread Campaign is following up with the 275 people who took the latest action, to establish which other MPs may support the call for an Honest Crust Act. The Campaign plans to work with supportive MPs to challenge the response from George Eustice, the Minister of State at Defra, to some of the points raised by MPs.