The Italian government has introduced new regulations preventing loaves that are preserved by freezing or artificial additives from being marketed as ‘fresh’, and that loaf tanning salons cannot be called bakeries. 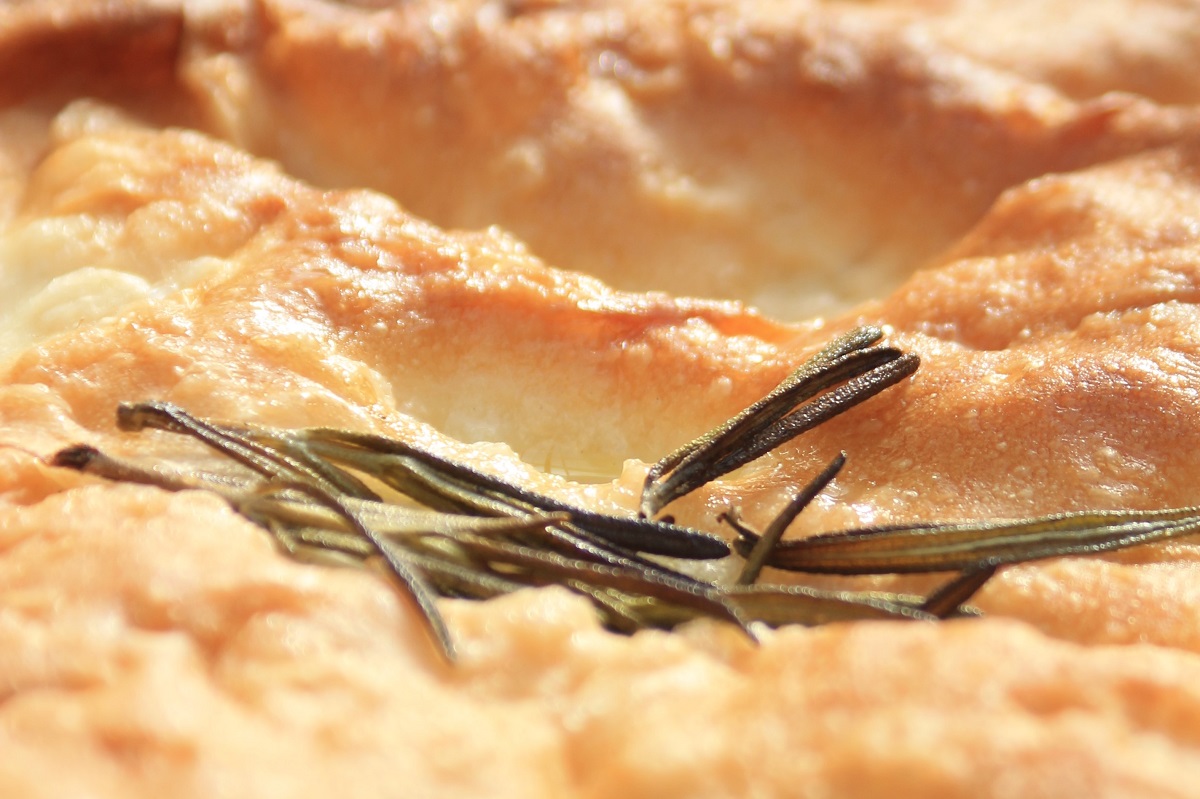 Coming into force on 19 December 2018, Decreto 1° ottobre 2018 n. 131 defines a bakery as a place where bread, and perhaps other baked products, are made from start to finish. It also defines fresh bread as made in a continuous process without the use of artificial preservatives or freezing, and which is sold no more than 72 hours from the start of production. The decree further requires that details of any method of preservation that has been used must be clearly labelled, and that such products are displayed separately from genuinely fresh bread.

Real Bread Campaign coordinator Chris Young said: “The UK government should take note of this positive step by their Italian counterparts. This is exactly the type of protection for shoppers, and bakers who craft genuinely fresh bread, for we have been calling since 2009.”

There is no legal definition of ‘fresh bread’ or ‘freshly baked bread’ in the UK. This means that such terms can be used to name and market loaves that have been preserved by freezing and/or artificial additives. The word bakery is also without legal definition, meaning it can be used to name a place in which frozen products are re-baked, using what the Campaign calls a loaf tanning salon, or loaf retail outlets that bake nothing at all.

In November 2018, the Real Bread Campaign’s long-running call for an Honest Crust Act secured a commitment from Defra to review UK loaf labelling and marketing legislation.

Our platform, your voice?

We want to help you be heard

Grown In Totnes has launched a guide to small-scale production, processing and selling of grains...

The Real Bread Campaign has renewed its lobbying for better protection for Britain’s loaf...

A recording of a RyeLove virtual event held for food writers and broadcasters.