Sustainable Fish Cities is an initiative conceived and supported by an alliance of not-for-profit organisations already working on sustainable seafood issues, coordinated by Sustain: The alliance for better food and farming. Some of these also run advisory or support services that can help businesses to develop sustainable seafood policies and practices.

We want to create the first ever Sustainable Fish Cities - to show what can be done if people and organisations make a concerted effort to change their buying habits:

The links below will help you to find out more.

Cities and organisations that are buying and serving sustainable fish

If you'd like to get involved or have any questions, contact Sustainable Fish Cities. Tel: 020 3559 6777; email: fish@sustainweb.org.

Note: To maintain its independence, the Sustainable Fish City campaign does not receive financial support from the food, farming or fishing industries.

Other initiatives we have supported

The following organisations have also been very helpful in the development and implementation of the Sustainable Fish City campaign, and are groups that can provide support, advice, or that we work with on sustainable fish activities or promotion.

The following organisations (in alphabetical order) are generously providing funds to help with running the Sustainable Fish City campaign, or have done so in the past (since our launch in 2011). We are very grateful for their support.

The BBC Widlife Fund (no longer operational) supported Sustainable Fish City in its work to build a better market for fish that has been managed and caught in a way that conserves wildlife and precious marine ecosystems. The BBC Wildlife Fund, supported by donations from BBC viewers, contributed towards Sustainable Fish City's early campaign development and employment of a project officer to pursue campaign aims.

Sustainable Fish City received a grant in 2012/13 from the European Fisheries Fund to exploit opportunities presented by London 2012's adoption of a sustainable fish policy. This aims to influence the wider catering sector - particularly through adoption of sustainable fish buying policies in large workplaces, such as sponsors of the London 2012 Games.

From 2017 to 2020, Sustainable Fish Cities received support from the European Maritime and Fisheries Fund (EMFF), to grow our network, engage with more chefs and large fish-serving organisations, and develop the market for UK landed sustainable fish.

The Esmee Fairbairn Foundation is supporting Sustainable Fish Cities in 2014 as part of the Sustainable Food Cities Network. 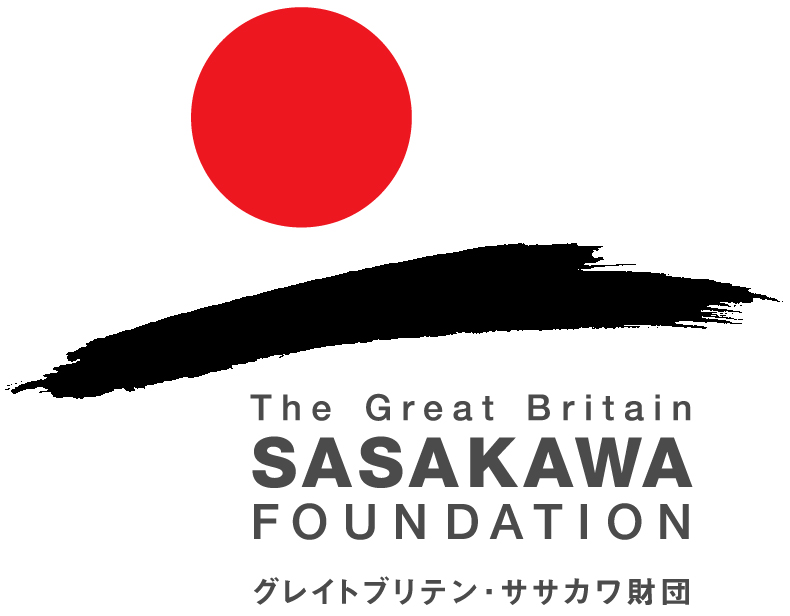 The Great Britain Sasakawa Foundation is supporting a partnership with Seafood Legacy Japan in 2017, in which we are aiming to create a sustainable fish legacy for the Tokyo Olympic Games in 2020.

In the early stages of Sustainable Fish City, the Mayor of London's Food Programme (part of the Greater London Authority, GLA) supported public sector catering aspects of the initiative, and worked in partnership with Sustain to help influence the London 2012 Food Vision standards. Sustainable Fish City now receives valuable practical support from members of the independent London Food Board and the GLA's Food Programme team and is an affiliated project in the implementation programme of the Mayor's London Food Strategy.

The Garfield Weston Foundation kindly supported us in 2012-13 and 2015-16, in growing the network of towns and cities that are working on the Sustainable Fish Cities campaign. With their help, and working with the Sustainable Food Cities network, there are now sixteen towns and cities following our model. We have also been able to work with some of the largest UK caterers, suppliers and restaurant chains to adopt sustainable fish buying policies and practices.