In our annual London borough league table and series of good food maps, we shine a light on which boroughs are leading the way in creating a better food future for all Londoners. Good Food For London encourages London councils to take action on good food and measures progress in 11 different areas, from food growing, encouraging breastfeeding, school food, Fairtrade and fair pay.

In 2018, the league table is topped by the Royal Borough of Greenwich, followed by Islington, Tower Hamlets, Lambeth and Lewisham. The London boroughs of Barnet and Bexley are also recognised as ‘most improved’ after demonstrating significant progress since 2017. 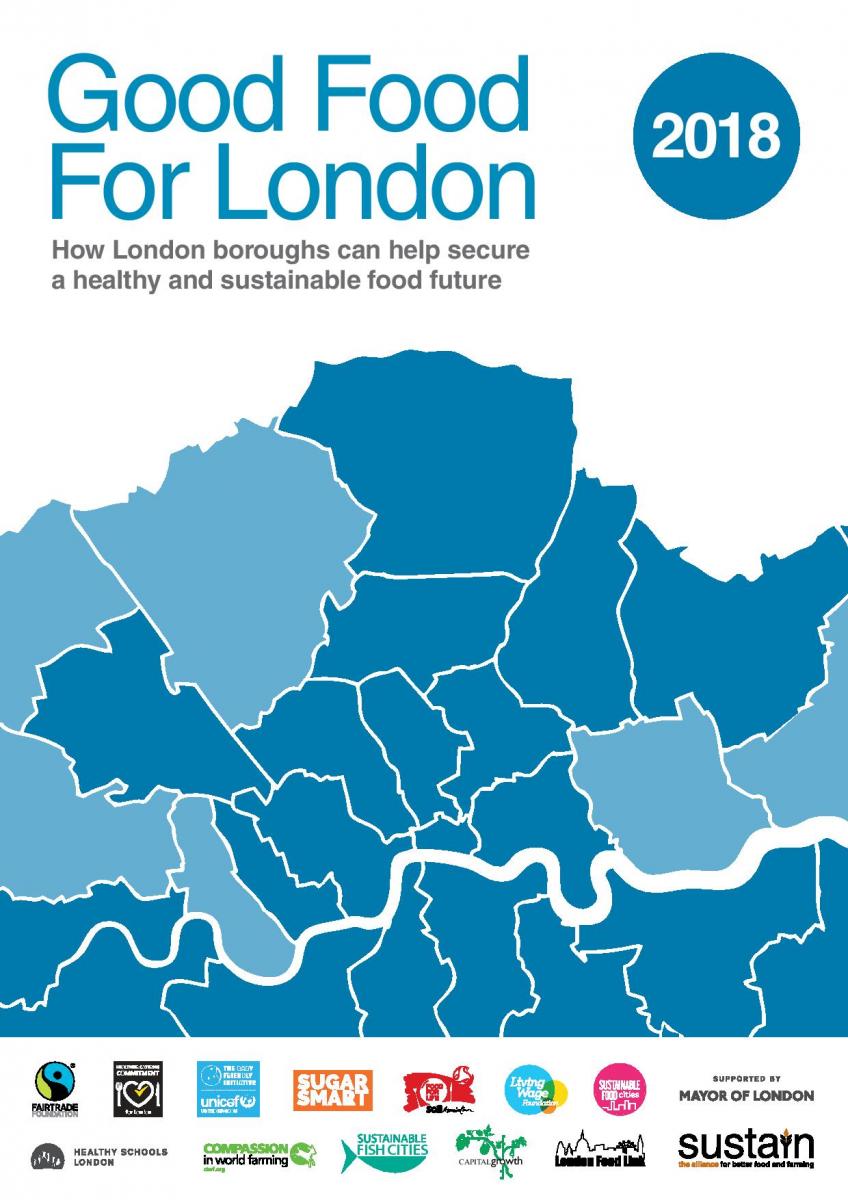