Real Bread: Everyone is welcome

It’s been pointed out that the five Real Bread Campaign ambassadors sharing their knowledge and passion for Real Bread at our BATCH: London event are all men. Our response is... 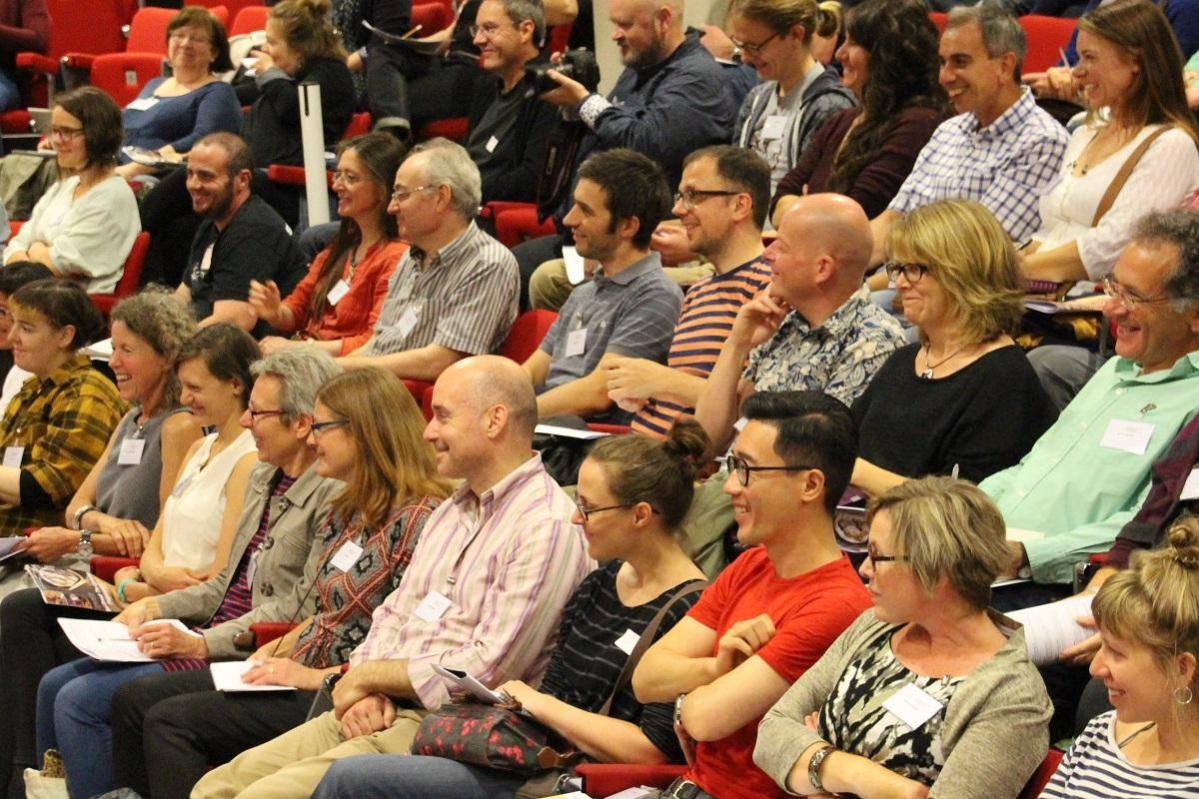 ...this is fair criticism– we need to work harder to ensure the people who headline our events better reflect the wide range of wonderful people doing so much to re-invigorate people’s appreciation of Real Bread.

Baking a bigger and batter BATCH
We are now working to add more experts to the BATCH: London bill to get a better balance, as we have at most events, from The Rise of Real Bread in 2009; through to our largest so far, Real Bread: The Uprising in 2015; to the most recent BATCH: South West earlier this year.

Whilst we do all this, we don’t want the current discussion to detract from what we know will be a wonderful anniversary event. The five Real Bread Campaign ambassadors who are leading the event are great friends of ours and really fantastic, so please do come along and enjoy!

Representing a diversity of people
Beyond this particular event, we hope that the following will help to demonstrate that Sustain is always striving to represent diverse voices across our work, and outline the process to do more that is currently underway.

Where we do not yet adequately reflect diversity, we must strive to do better – please do read our interim 2018 Diversity Statement, which sets out how we’re approaching this. We warmly welcome comments and suggestions  - you can contact our chief executive Kath Dalmeny.

Sustain Review
During 2017/18, Sustain has been undertaking a diversity review, which is still a work in progress. We are keen to ensure that, within the context of seeking to achieve a healthy, fair, humane and sustainable food system, we:

Because of the very wide-ranging nature and concerns of the work of the Sustain alliance, and our desire to take a balanced and holistic approach that serves both people and planet, our approach to ‘diversity’ takes many forms.

Real Bread Campaign ambassador review
In terms of the particular aspect of diversity that has come up in relation to the Real Bread Campaign event – gender – it is worth noting that the majority of Sustain’s staff are currently women; two out of the three management team are women (including the chief executive); and our trustee board has a balance of men and women setting our strategy and overseeing the work of the charity. It’s very important to all of us that we keep on striving to get the balance right.

In relation to the Real Bread Campaign in general, our True Loaf magazine, news stories, media activities and other events feature a very broad range of stories and people. In terms of our BATCH: London anniversary event, the people we asked to lead this event are those who have been active Real Bread Campaign ambassadors over recent years.

We recognise that there is currently a gender bias, and a lack of diversity in other respects, in this ambassador group and have already begun to review the role of official Real Bread Campaign ambassador. Should we continue having such a role, we will involve our Campaign supporters in drawing up both the criteria for becoming an ambassador, and our process for recruitment, with one aim being to put this to the diversity test. We will launch a survey in October: For the announcement, keep an eye on this news section, as well as the Real Bread Campaign's enewsletter, Campaign supporters' Real Baker-e forum, plus the Real Bread Twitter and Facebook accounts.

In the meantime, do email Real Bread Campaign coordinator Chris Young if you would like to be more involved in the Campaign or to share your Real Bread story.