The Real Bread Campaign is looking for new ambassadors and needs YOUR help finding them. 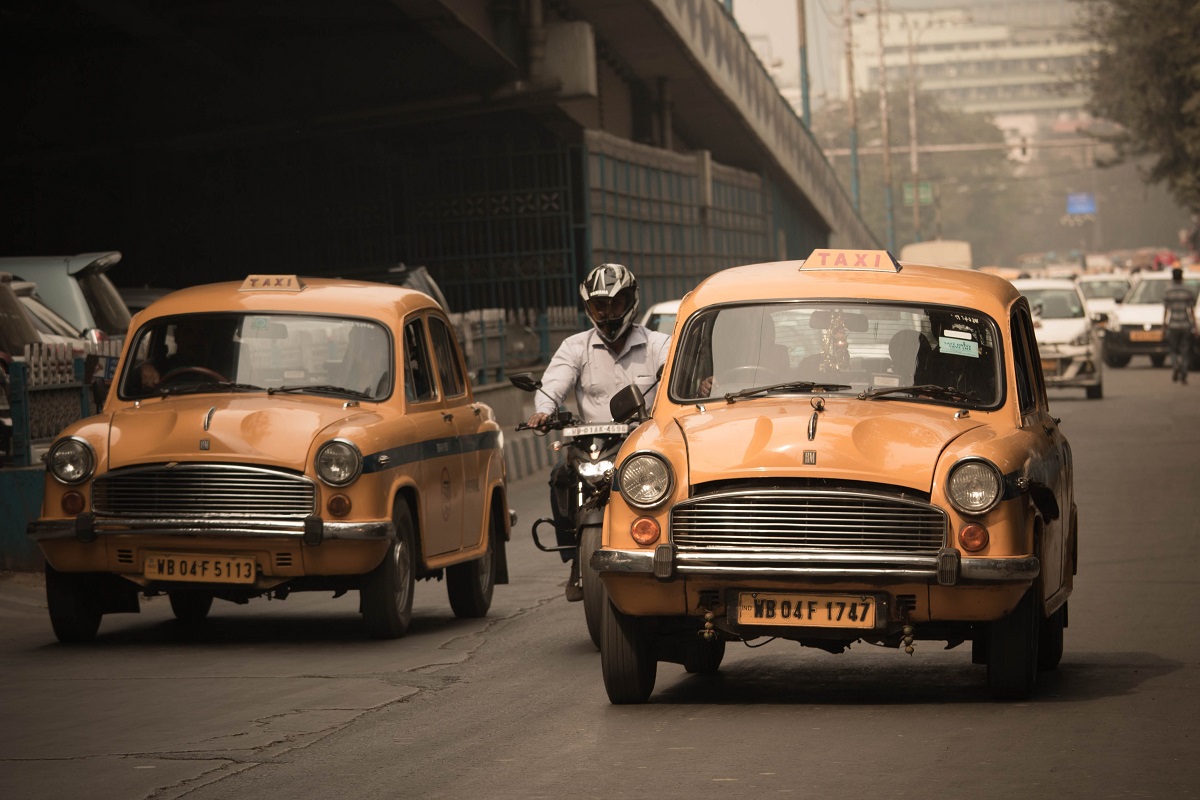 Everyone in the Real Bread Campaign network is encouraged to promote the charity’s work and champion the rise of Real Bread in general. Now we’re looking for a small group of our supporters to become our official ambassadors.

Do you know a Campaign supporter who could fit the bill? Maybe it’s you?

We’re looking for paid-up Real Bread Campaign supporters who’re willing and able to be vocal champions for our work and the rise of Real Bread in general.

Campaign ambassadors are encouraged to publicise the fact that they hold the position where relevant, for example on their websites; in biographical notes in baking books, food event programmes, media releases etc; in introductions to any baking classes, demos or other public appearances; and in articles and broadcasts by or about them.

In addition to raising awareness of the Campaign and the issues it works on, this is an opportunity for ambassadors to raise their own profiles.

Every current Real Bread Campaign supporter has been sent a link (that they can also find on their Campaign supporter dashboard) to nominate a person, which could be her/himself, they believe fulfil the above criteria and would make a good ambassdor.

Sustain staff will then research and shortlist nominees based on the criteria and the Campaign's needs, and contact selected nominees to carry out final checks (for example any potential conflicts of interest) before inviting a number of them to become official ambassadors.

An announcement will be made in March.

Sustain staff will work to ensure that, as a group, official ambassadors are broadly representative of the Campaign’s network of supporters. This is an honorary, voluntary, ad hoc role and ambassadors will be reviewed every 2-5 years. Sustain's selection decision will be final and no discussion/correspondence regarding it will be entered into.