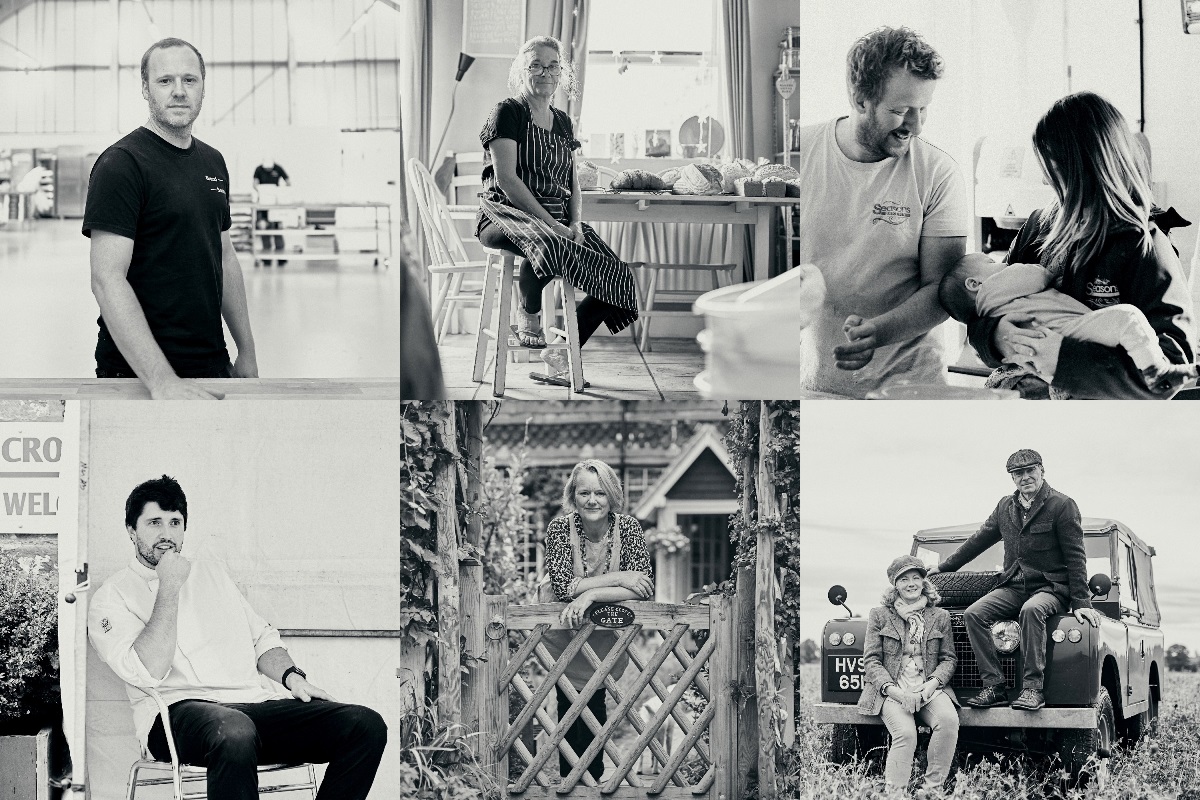 Seven Real Bread Campaign supporters (and their teams) involved in weaving seed-to-sandwich bread webs around Britain have been recognised by the Tiptree World Bread Awards Heroes with Brook Food.

Rather than tasting hundreds of loaves to pick their favourites, this year more than 80 judges chewed over stories of bakers, millers and others who went even further than usual during the early weeks and months of the Covid crisis to support people in their communities.

The Campaign supporters amongst the twelve regional winners are:

Real Bread Campaign co-ordinator Chris Young, who was one of the judges, said: “It’s great to see so many of our supports honoured amongst these local heroes. After all, the Campaign is about people as much as food: The farmers and millers who grow and mill the grain, the bakers who lovingly craft it into Real Bread, local shopkeepers who sell it, and the people who support them all by buying it.”

Read the full list of winners and their stories, plus runners up and special mentions.