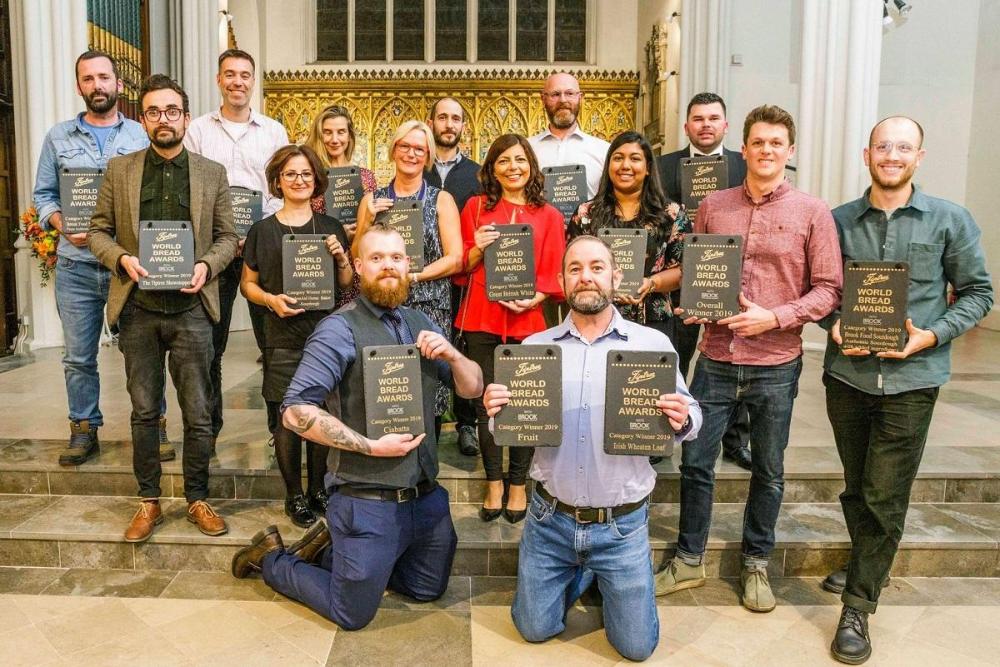 The winner of the sourdough with added ingredients category, and overall winner of this year’s Tiptree World Bread Awards with Brook Food, was the Hippy Loaf, baked by Bread By Bike.

Loaves crafted by Real Bread Campaign supporters won in ten out of the competition’s nineteen categories.

Campaign supporters also baked runner up loaves in eight of the categories, while many more supporters and other bakers that have out themselves on the Real Bread Map took home a basketful of bronze, silver and gold awards.

This year’s awards saw hundreds of entries and winners were chosen in a blind tasting by around 100 judges.

This is the latest in a long string of results that further prove to the world that the best bread is Real Bread.