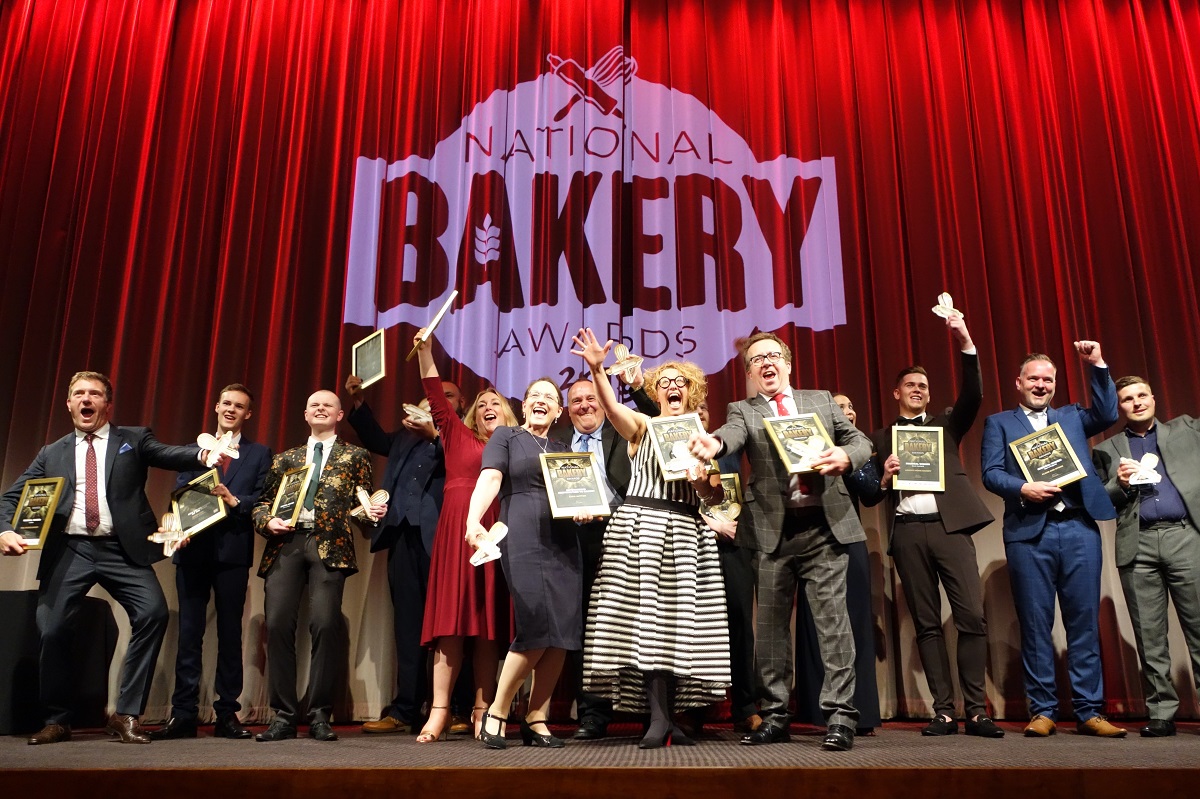 During an impassioned acceptance speech championing sourdough in particular, Aidan said: “I believe that we truly have an opportunity to put bread back in the centre of the table. We are the generation right here, right now, who can actually take this back and deliver this food; this is the food of health, the food of life.”

Catherine added: “The only way it’s going to happen is through awards like this and us all standing side by side; we’ve just got to get the message out there that bread is back.”

Earlier in the evening, from the previously announced county winners, Lovingly Artisan had been one of five Real Bread Campaign supporters named regional winners:

Also taking home an award on the night was Sam Ireland-Taylor, of Campaign supporter The Breadwinner Bakery in Edinburgh, named Scottish Bakers' Young Baker of The Year.