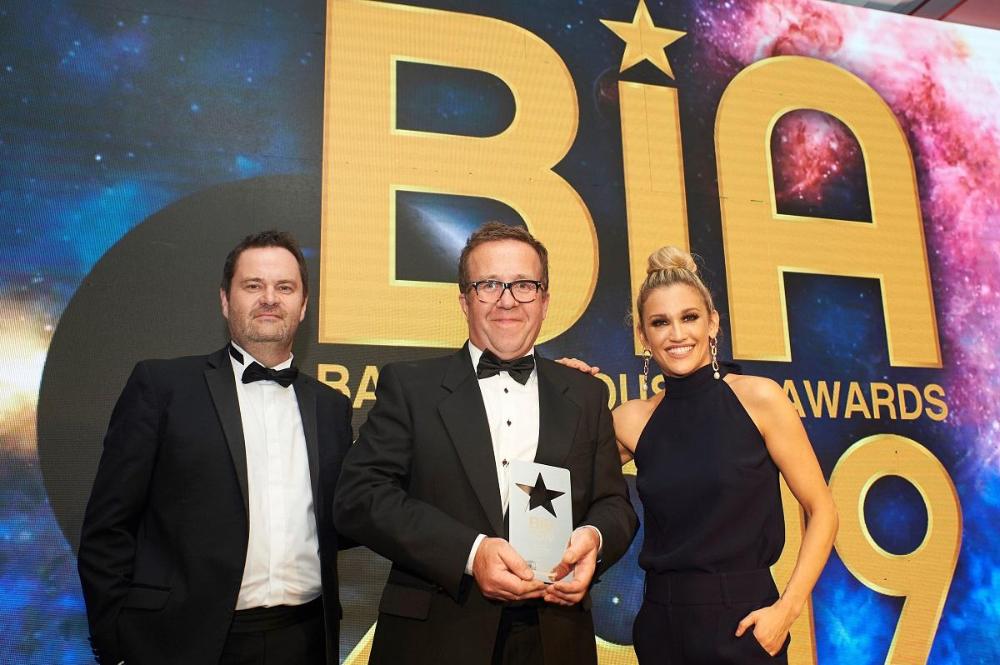 Having picked up the National Bakery of the Year trophy, and bagged stars at the Great Taste Awards already this year, Aidan has now been crowned Baker of The Year at the Baking Industry Awards, AKA the BIAs. It is the sixth time since 2013 that a Campaign supporter has taken the top spot.

The bakery, co-owned by Catherine Connor, also collected the Bakery Innovation Award for their kombucha sourdough. Another Campaign supporter honoured on the night was Seasons Bakery, bagging the Speciality Bread Product of the Year for their beetroot multiseed sourdough.

Campaign supporters who have been named Baker Of The Year by the BIAs in the past are David Wright, The Cake Shop Bakery (2017), Dominic Salter, The Sandwich Box (2016), Alex Gooch, Alex Gooch Artisan Baker (2015), Mark Bennett, Patisserie Mark Bennet (2014) and Julian Carter, Hambleton Bakery (2013).