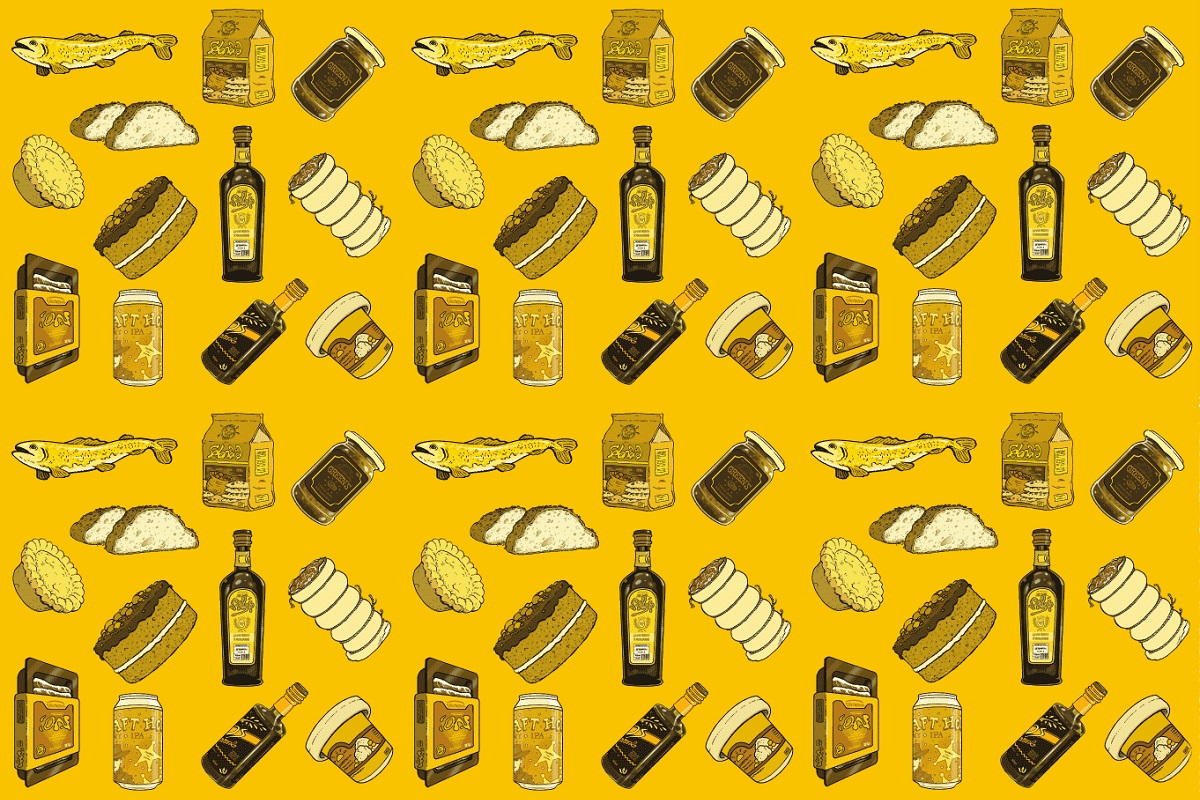 Over in the flour categories, two Real Bread Campaign supporters - Gilchesters Organics and Sharpham Park - each collected a coveted 3-star award, while Craggs & Co and Doves Farm each picked up 2-star awards.

Any product that is deemed worthy of a 1-, 2- or 3-star Great Taste award is moved around multiple judging tables by a team of arbitrators before the final award is given.  For a Great Taste 3-star award, the vast majority in the room - which can be as many as 30-40 experts - must agree that the food or drink delivers that indescribable ‘wow’ factor.

Great Taste Golden Fork trophy winners for each region, and the Great Taste Supreme Champion will be announced at an event at the InterContinental Park Lane Hotel on Sunday 1 September.