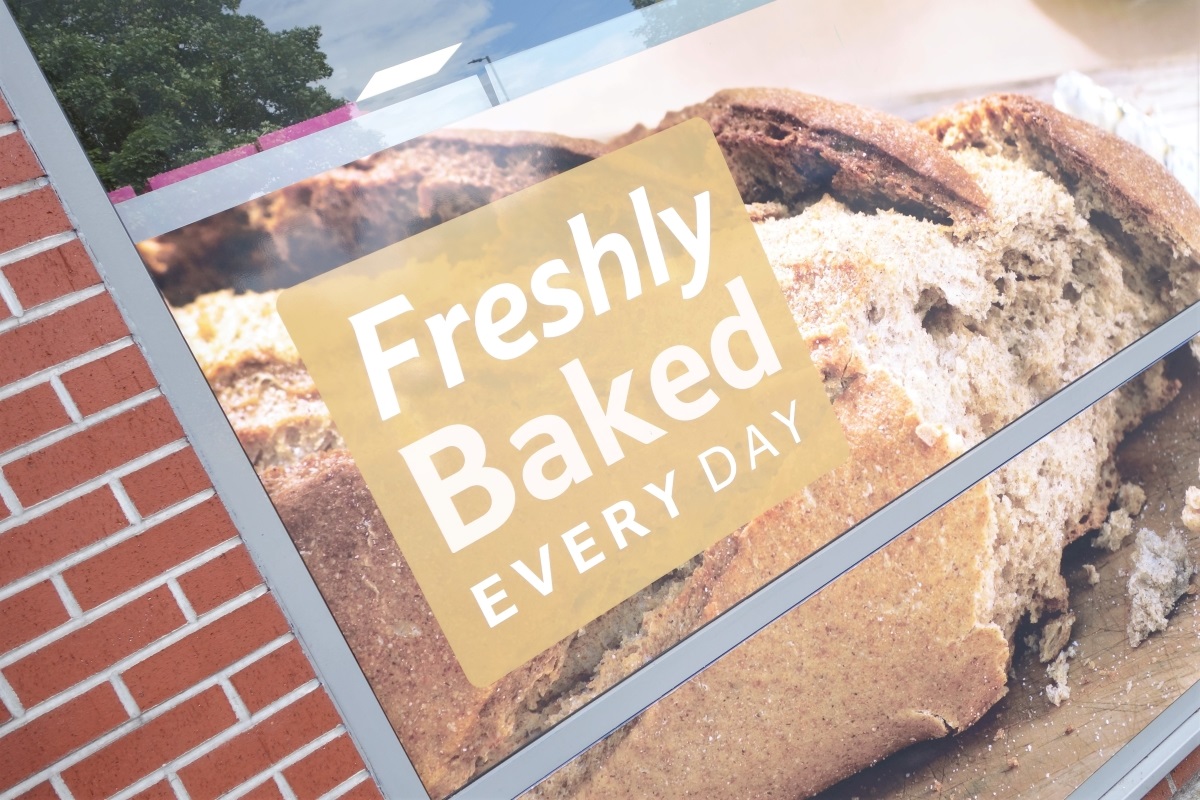 ...but actually made somewhere else at some point in the past. Chris Young CC-BY-SA 4.0

Following a response from Lord Benyon at Defra that failed to give direct replies to questions contained in his letter of 30 April 2021 to Victoria Prentis, Grahame Morris MP has written to the department challenging the lack of action and clarity - text below.

What YOU can do

If you haven’t already, please ask your local MP, urging them to write to Defra for immediate action on this issue.

Help me write to my local MP

If you own a Real Bread bakery, please emphasise the business case for improving the regulations and how the current situation undermines your ability as a local business owner to do even more for the local economy in their constituency and to support quality jobs for their constituents.

We particularly need Tory MPs to demonstrate that this work has full cross-party support.

None of the Real Bread Campaign’s work receives sponsorship or grant funding. In order to continue and increase the Campaign’s influence, Sustain needs YOUR help:

Thank you for your letter of 8 June in response to my letter about misleading marketing and food labelling.

Products made and frozen many miles away – even overseas are being defrosted and rebaked in supermarkets many weeks or months later and sold with claims of freshness. Loaves made from highly-refined white flour and a very small percentage of wholemeal are marketed as ‘wholegrain’. Terms including sourdough and artisan are being used to sell loaves, often at a premium price, made using fundamentally different ingredients and processes. Shoppers are being left or led to make like-for-like comparisons on a totally uneven playing field landscaped and monopolised by multi-billion pound baking and retailing interests. The voices of small bakery business owners crying ‘foul’ are drowned out by mega-budget marketing campaigns and consumer protection bodies say they are powerless to act.

At the same time, shoppers are being denied easy access to full declarations of everything used to make every baked product. Ingredients lists do not have to be displayed or declared for unwrapped loaves and, if deemed ‘processing aids’, certain additives don’t even have to appear on the lists of wrapped loaves.

This clearly demonstrates that the market is failing for small, independent bakeries that help to keep our high streets alive and support skilled green jobs in our local communities. Many of the 1000 or so bakeries in the Real Bread Campaign’s network and I struggle to see how your assurances coincide with the UK Government’s plans to ‘build back better’ and ‘levelup’ by creating a fair playing field for people and communities who feel they have been left behind.

Neither the Real Bread Campaign or I are calling for legislation of “each and every commercial description on every food” as you put it. We are urging the government to adopt legal definitions of a limited number of descriptors commonly (mis)used to market bread, a staple of the British diet, and industrial approximations thereof.

You write that you believe such legal definitions are not required in order for cases of suspected misleading marketing to be investigated by consumer protection bodies. This is not the experience of the coordinator of the Real Bread Campaign. He has had a number of complaints rejected by the Advertising Standards Authority (ASA) due to the absence of a legal definition against which the cases could be judged.

Similarly, in 2016 the Campaign submitted a complaint about Pret A Manger’s misleading use of the unregulated word ‘natural’ to market sandwiches and other foods made using
additives. Though this was eventually upheld by both the ASA and Westminster Council, the reliance on interpretation of the term ‘natural’ contributed to the case dragging on until late 2019. This could have been resolved much more quickly – and Pret might have not used the word in the first place - had an unambiguous legal definition been in place. As it was, shoppers were being misled and other sandwich shops faced unfair competition for years until the issue was resolved.

It would not be possible to gain Traditional Specialty Guaranteed or other protected name status for ‘sourdough bread’ in general. Setting up such a voluntary scheme for a specific type of sourdough bread would not protect buyers (or bakers) of any other loaf named or marketed using the word sourdough. Furthermore, this proposal is broadly rejected by SME bakery owners in the Real Bread Campaign network on the grounds of the unnecessary and disproportionate burden that participation would place on them.

The Real Bread Campaign has stated this to Defra on a number of occasions, including letters to the Secretary of State and Minister of State at the Department for Environment, Food and Rural Affairs on 18 April 2017 and the Parliamentary Under Secretary of State for Food and Animal Welfare on 5 November 2018.

We have repeatedly heard from the government and Defra of a long-promised review of loaf labelling and marketing legislation happening “in the near future”. We would very much appreciate more clear assurances from Defra on the following questions:

Many small bakeries are growing ever-more frustrated at the lack of clarity of when this consultation will take place, especially given Defra’s insistence this would be undertaken following the UK’s departure from the EU.

Thank you for taking the time to read this letter. I await with anticipation your answers to all of the questions above.