Forget post-holiday abstinence and tuck into the January-March 2019 edition of the Real Bread Campaign supporters’ magazine. The latest issue includes… 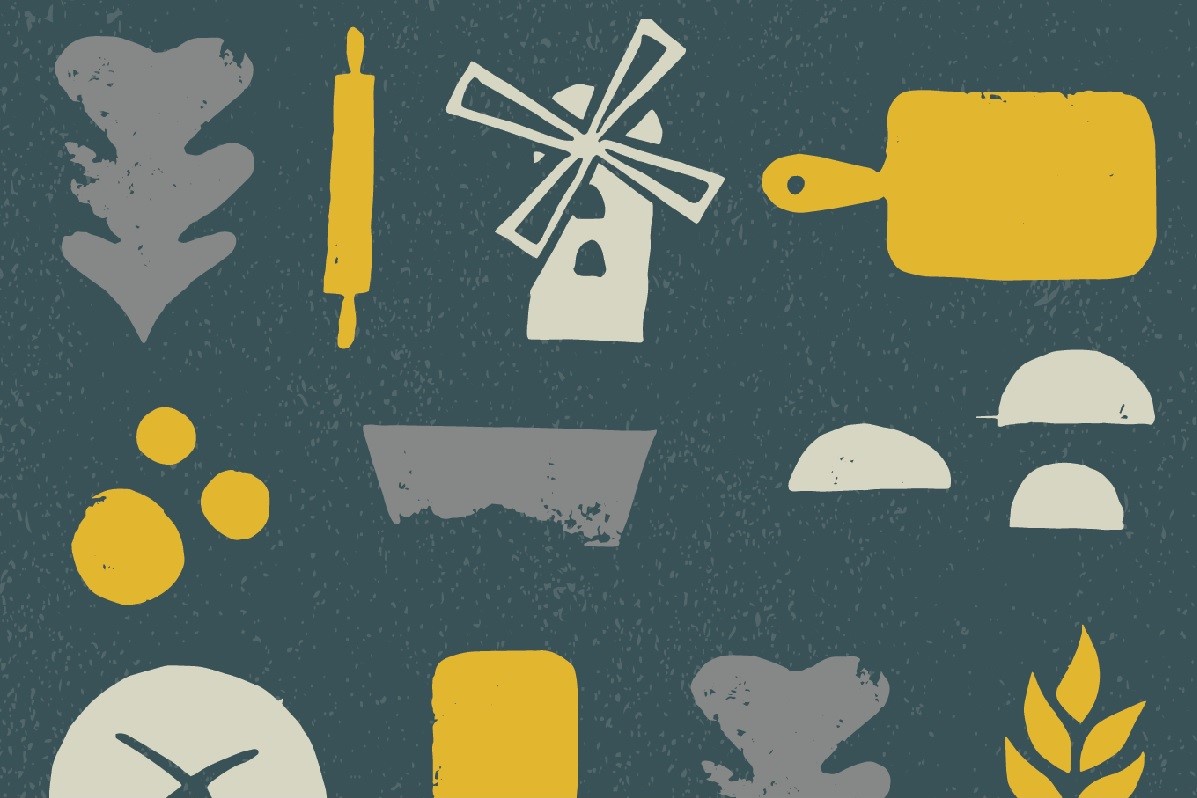 The chance to win a copy Crumb, the long-awaited sequel to Dough and Crust by Real Bread Campaign ambassador Richard Bertinet, published by Kyle Books on 7 February. In it, Richard shares his hallmark approach to Real Bread making, taking you step-by-step through fermenting, mixing and working (never ‘kneading’) the dough.

Details of this year’s Real Bread Week, including how to get involved and the launch of our new #WeAreRealBread celebration of the many, varied faces behind the rise of Real Bread.

Raising a toast to the brewers and bakers highlighting the serious issue of food waste by using at least some of the world enormous loaf surplus mountain to craft beer.

Ian Waterland’s career change after 28 years in mental health services, who quit the NHS and set up his own microbakery and business sharing the joy of Real Bread making with people with learning disabilities or living with mental health issues.

The launch of the Real Bread Campaign’s search for its new official ambassadors, plus...

A copy of the magazine has been posted to all Campaign supporters in the UK, while supporters in more than 20 countries worldwide can login to download a PDF of it - and back issues – from the Campaign website.