London’s food lovers prepare for a fortnight of feasting

London’s local food growers, producers and businesses are gearing up for the annual celebration of the fantastic food being grown, made, cooked and saved right on our doorstep.

Urban Food Fortnight connects restaurants and retailers with London’s edible gardens and small producers to showcase the best food and drink on offer in the city with special menus, one-off events, workshops and supper clubs.

Run by London Food Link, the fortnight throws the spotlight on the hidden delights of the capital’s good food scene, giving Londoners the chance to enjoy ultra-local food. It also highlights the importance of small enterprises and initiatives that grow and make food, as well as save surplus from going to waste.

Eateries across the capital are busy creating dishes, cocktails, and even entire menus for garden dinners and polytunnel parties to showcase the best of London’s local larder. Whether it’s herbs and salads from urban farms, honey harvested from community beehives, small-batch beers, artisan cheeses, Real Bread made by social enterprises or saved surplus food that would otherwise have gone to waste, every bite has a London story behind it.

Highlights of the fortnight include:

The winners of the third Urban Food Awards will also be announced during the fortnight at Borough Market, with categories ranging from London Leaves to Sustainable Street Food.

Events are still being added every day with everyone invited to throw open their doors to feed Londoners with ultra-local food and drink.

Find details of these and more events, plus how to register your own event, at www.urbanfoodfortnight.org 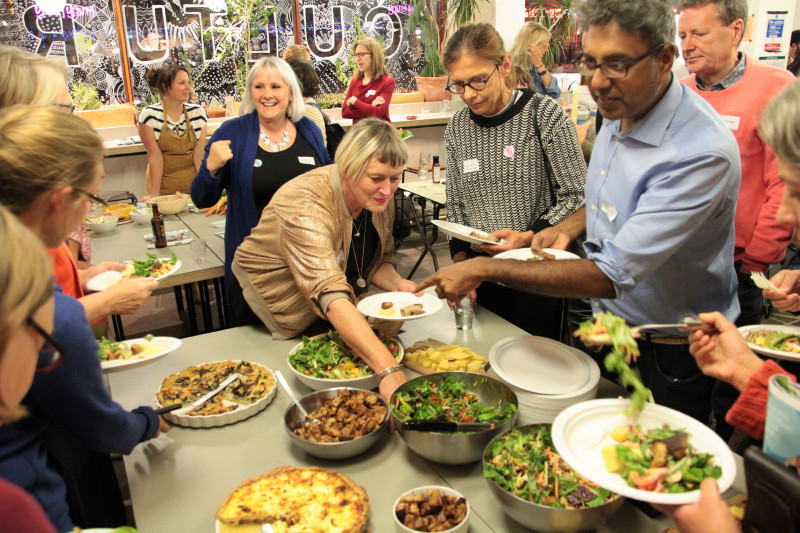 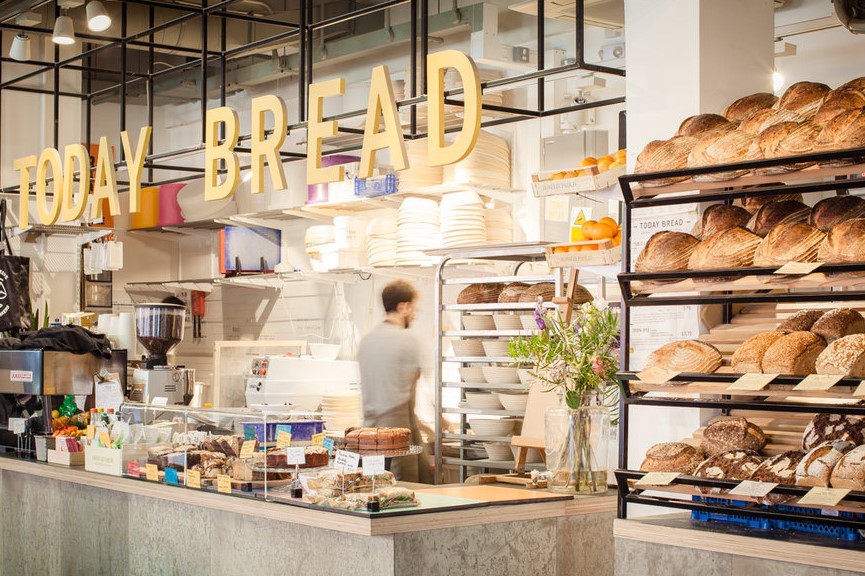 Book now for the Food for Good Celebration 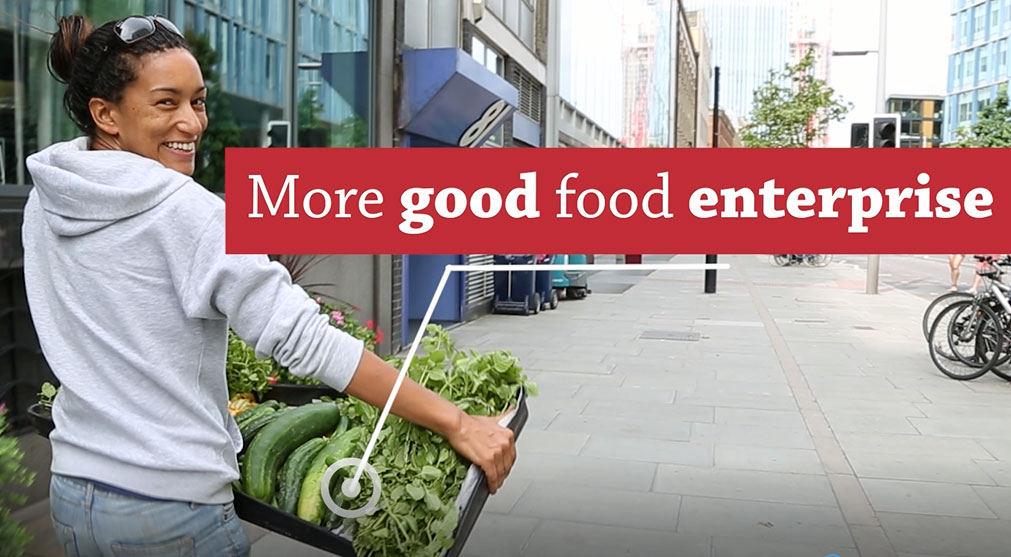 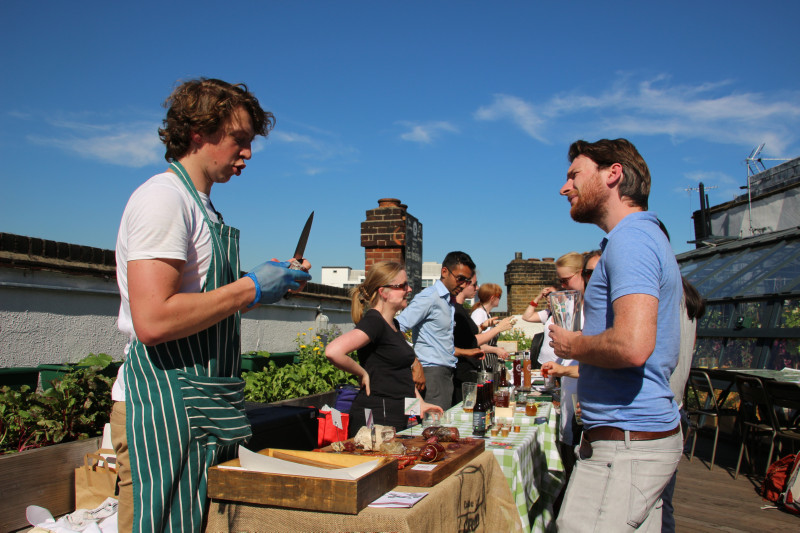 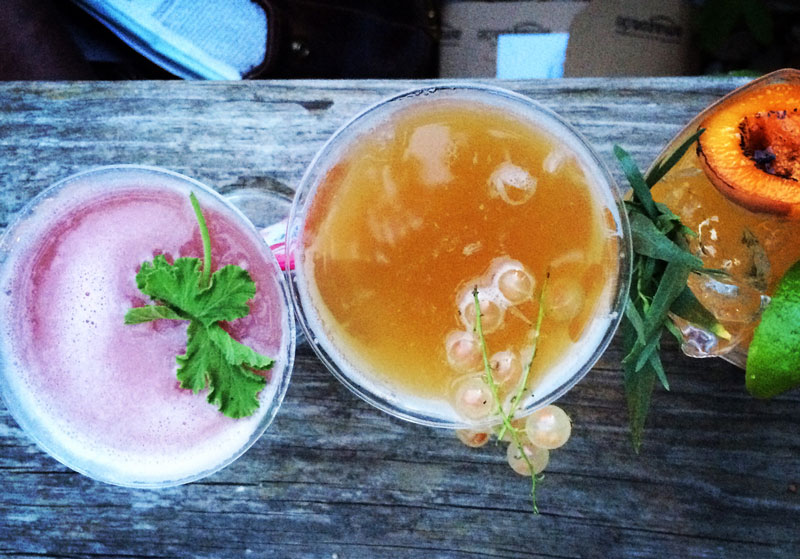