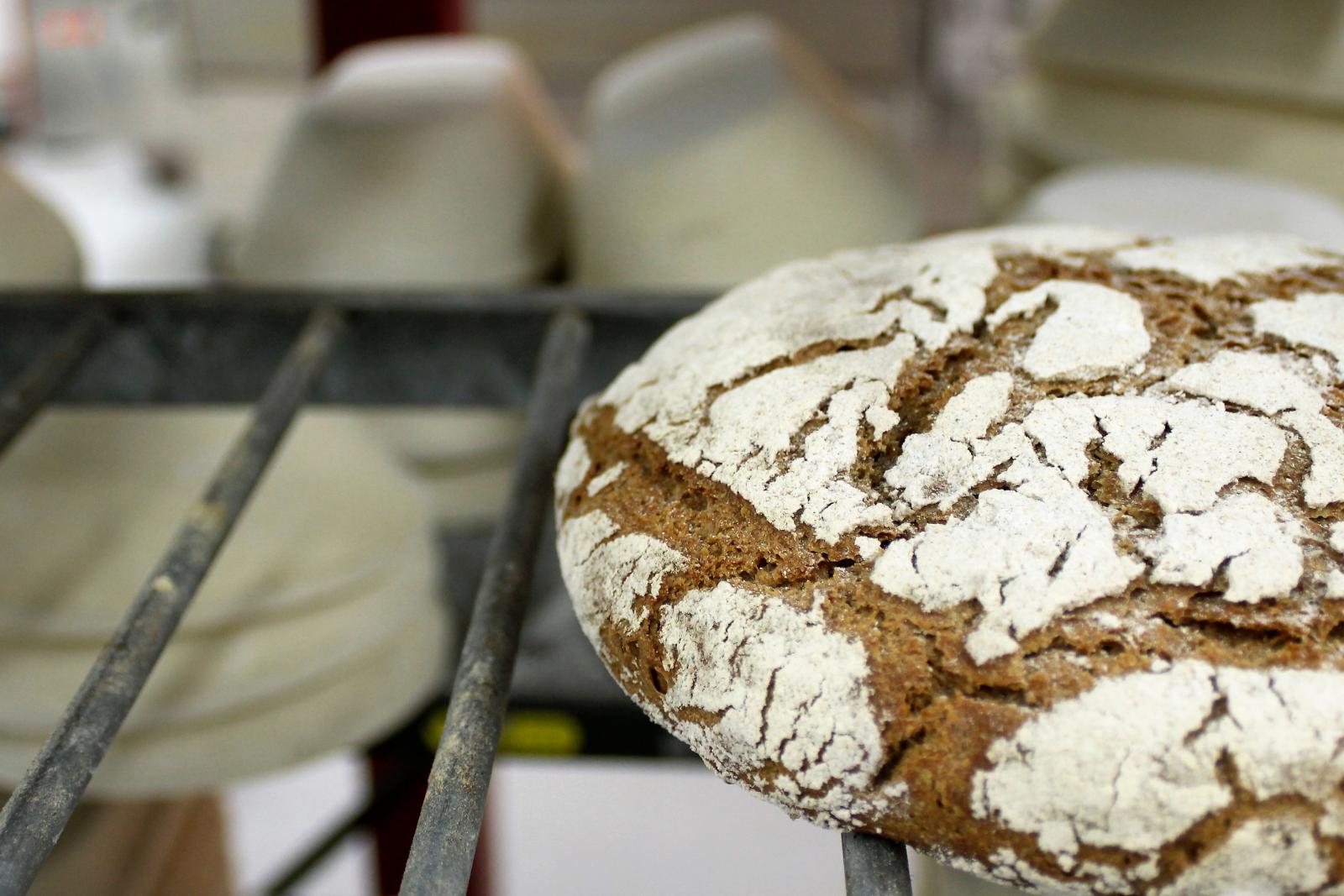 The tenth annual, international celebration of Real Bread and the people who make it runs from 24 February to 4 March, so what better time to visit one of London’s loveliest loafers?

Back in 2009, the Real Bread Campaign launched #RealBreadWeek at the Real Food Festival. Since then, it has gone global, with messages each year coming in from flour arrangers as far away as Australia and Korea.

The idea of the week is simple: Encourage everyone lucky enough to have an independent bakery nearby to buy an additive-free loaf to support that local business; or roll up their sleeves to bake their own Real Bread. It’s something everyone can do, with organisations from Busy Bees nurseries, through to Cucina Restaurants in schools, to Age UK groups getting involved.

The Capital is blessed with an ever-growing number of bakeries that have kicked (or never had) the additive habit, including around 100 that have added loaves to the Real Bread Finder map.
Here are thirteen of those that also support London Food Link or the Real Bread Campaign:

Visit the Real Bread Campaign website to find recipes, events and more places to buy Real Bread as well as brush up on your flour arranging skills