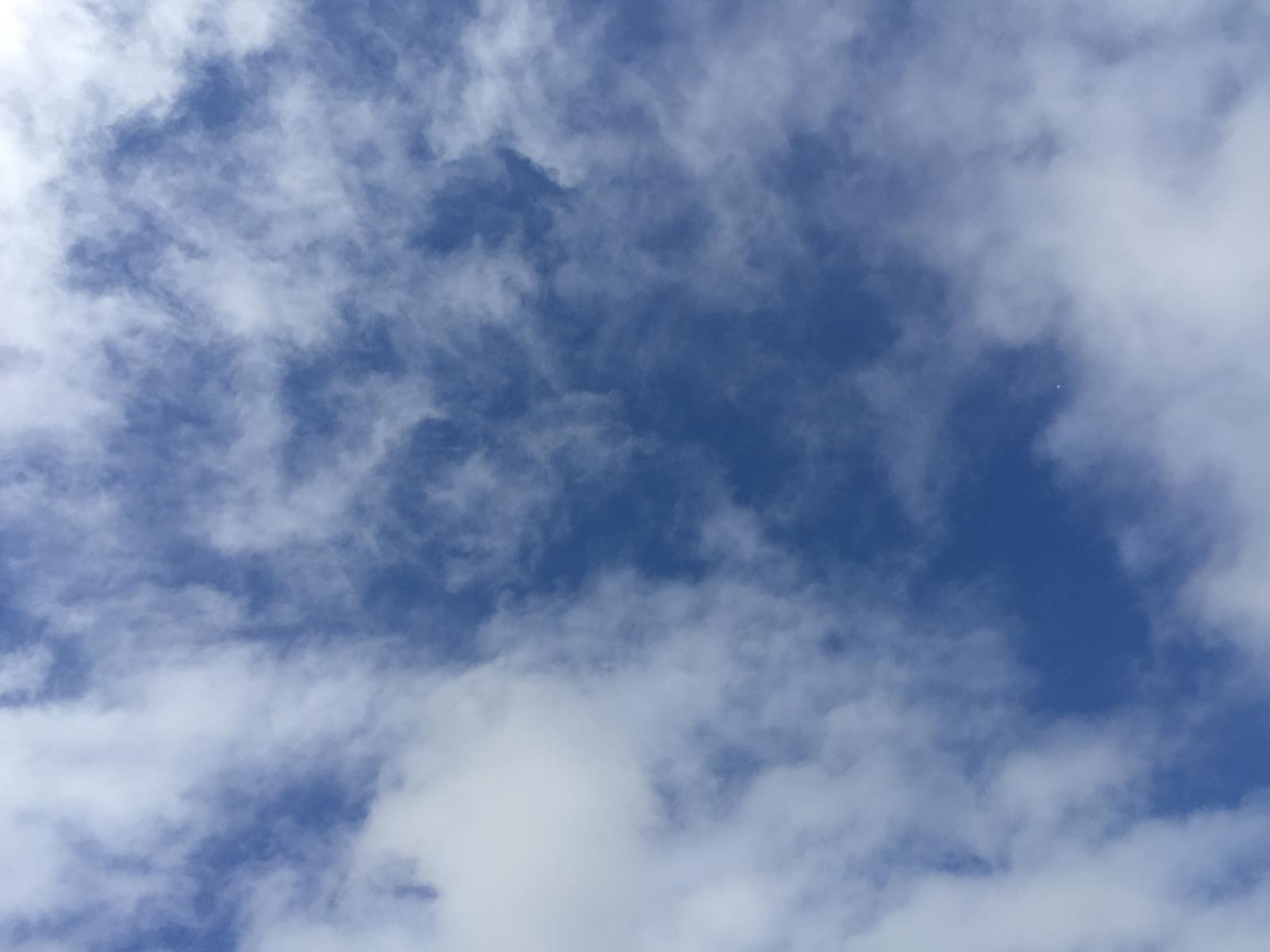 Our food standards and food industry look set to face a ‘perfect storm’ from rising food prices, regulatory uncertainties, greatly diminished capacity of food inspectors and standards bodies, and likely challenges from international trade deals with countries working to lower food standards than our own. This critical analysis is published by the Sustain food and farming alliance, as their submission to the EFRA enquiry into trade in food.

“We have seen many instances over recent years of the food industry and consumer confidence suffering severe knocks from problems in our supply chain such as horsemeat, salmonella and antibiotics – at the cost of billions. The UK’s regulators have worked with industry to deal with problems and UK food and farming industries are generally well regulated and inspected to ensure that food safety and quality issues are kept under sensible control, whilst also working to achieve higher standards of consumer protection, environmental conservation and animal welfare. Food controls in other countries may not match up to our own high expectations, meaning unfair competition for UK businesses working to higher standards. We need vocal champions in government, and proper parliamentary scrutiny, to avoid Britain’s high food standards being undermined by new international trade deals, triggering a global race to the bottom.”

Sustain’s consultation to inform the report highlighted that there are many concerns to be raised about the difference between UK food standards and those of other countries. Whilst not limited to the trade in meat, it is in the meat supply chain that the issues are perhaps most evident and compelling. In other countries, such as Brazil and the UK, there may be more acceptance that meat hygiene – such as contamination with faeces – can be less stringent in the production phases if it can be ‘cleaned up’ at the end of the process through a system such as antibiotics, chemical treatment or food irradiation, with inspections limited mainly to ‘end of pipe’ testing for residues. In the UK, the focus is more on reducing the risks of contamination along the supply chain, meaning less overall reliance on – for example – profligate use of antibiotics, which is an issue of international health concern.

Any changes to UK food standards and additional responsibilities for food inspectors would also come at a time when the current UK standards and inspection bodies are already under severe pressure. This is as a result of greatly reduced resources for essential services such as testing, inspection and border checks. There are already barely enough vets, meat hygiene inspectors, food safety officers, environmental health officers and public health laboratory facilities to meet the current needs of the UK food industry and consumer health and safety, let alone increased responsibilities as part of new food trade arrangements – whether as part of a new or transitional deal with the European Union, or in the move to World Trade Organization rules (the three most likely trade options for the UK). The UK’s trading standards services operating budget have decreased from £213m in 2009 to £124m in 2016, with a consequent loss of some 50% trading standards staff.  Recent research for the Food Standards Agency suggests that there is 50% less capacity for food inspections in England than there is in Wales or Northern Ireland. Additionally, the Food Standards Agency has recently indicated that there is insufficient funding to run the Food Crime Unit that was set up following the horse-meat scandal.

The report also reflects on the impact of various trading scenarios for UK farmers and fishers, and the need to defend high standards for fair trade, good working conditions, animal welfare and environmental sustainability.

The report concludes that in any of the most likely future trading scenarios, the UK staying as close as possible to EU food standards, systems and institutions will be an advantage and opportunity – for public health, food safety and quality, for consumers, for taxpayers and for the food industry – most especially for the vast majority of food businesses in the UK that are SMEs and may not have specialist staff or resources to deal with major changes to standards of production, compliance, auditing and labelling. Maintenance of the same or similar arrangements would help deal with issues of costs, safety, quality, certainty, consumer confidence and smoother trade relationships.

In this context, the report also highlights that it will be vitally important for the EU (Withdrawal) Bill (also known as the ‘Repeal Bill’) paves the way for transparent, accountable and trade-sensitive regulation that preserves and renews the UK’s high food standards.

Based on consultation with industry experts, the report further highlights a lack of consultation by government and policy-makers, giving the food industry and standards bodies little confidence that their concerns are being addressed - in principles and in the detail.

“We want there to be a UK plan that deals clearly and holistically with governance, food standards, food security and trade issues,” concluded Kath Dalmeny. “We want there to be a vision for what the UK is seeking to achieve with food, farming and fishing. And we want all forthcoming policy and new legislation to be accountable for contributing towards achieving that vision – for the benefit of public health, farmers, food and farming workers, food businesses, farm animals and the environment. We look forward to playing a part in achieving a positive vision for the future of the UK’s food, farming and fishing; and to championing the UK’s global leadership on these vital issues. However, there needs to be a plan, which at this time the UK seems to be seriously lacking.”

The EFRA Committee's response to the enquiry will be published shortly. Find out more about Sustain's work on Brexit at: www.sustainweb.org/brexit