Folic acid to be added to UK flour

Its addition will be mandatory sometime in or after 2022. 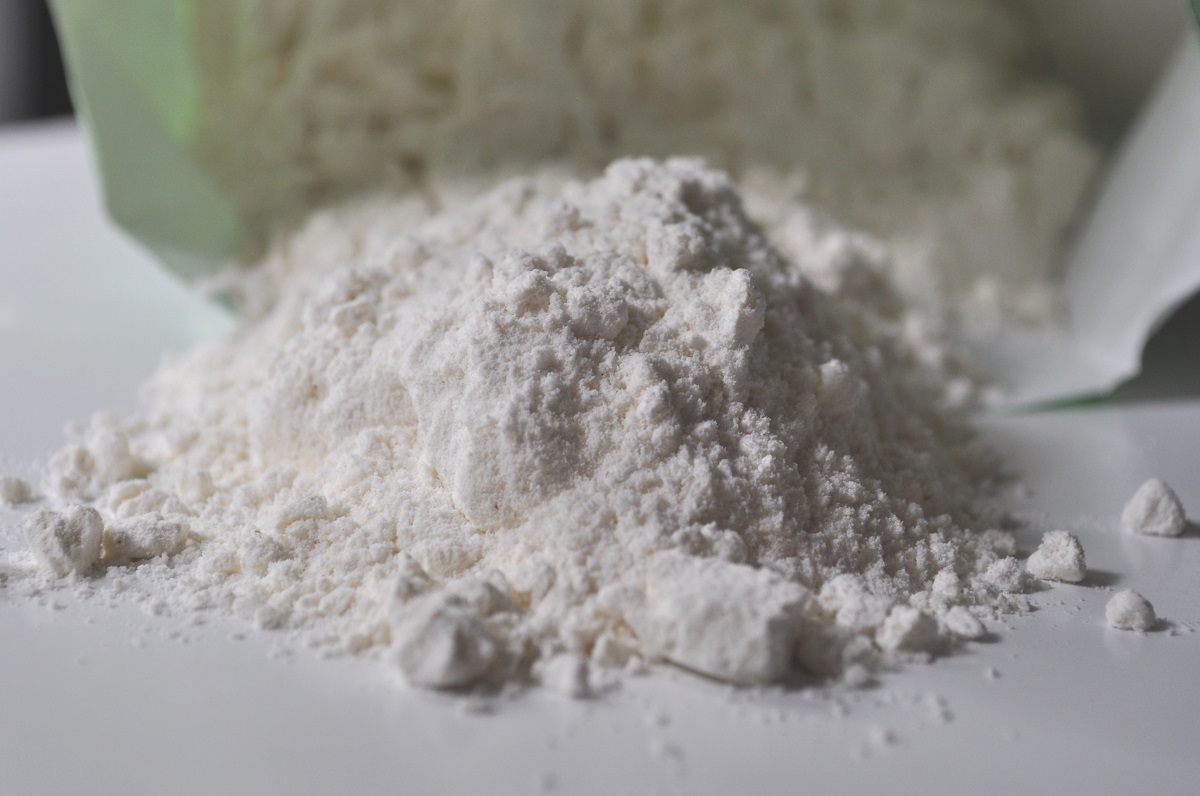 Following a 2019 public consultation, the UK Government and devolved administrations have announced that the addition of folic acid (the synthetic form of folate, or vitamin B9) to all UK-milled wheat flour, except for wholemeal, will become mandatory.

The response to the 2019 public consultation includes an outline of responses, and reasons for the decision, rather than the other options it presented.

The response states: 'Our aim is for the legislation to be laid in 2022 which will include a transitional period before the date of application. The UK Government and devolved administrations will announce further details on the timelines, at a later date.'

Currently, UK millers are legally required to add iron, calcium carbonate, niacin and thiamine/thiamin to refined flour in an attempt to compensate for its reduced micronutritional values.

This requirement also applies to imported flour. The exemption for flour imported from EEA countries has now been removed. After the transition period ends in September 2022, all wheat flour, except wholemeal, imported to the UK from EEA countries will also have to have the four additions. The consulation response notes that the UK government expects folic acid to be added to the list of mandatory additions.

The Campaign doesn’t have a position on folic acid specifically, but did make a submission to Defra's 2013 flour fortification review consultation.

Real Bread Campaign coordinator Chris Young said: “We believe that the so-called fortification of flour in general is, effectively, involuntary mass medication of a nation and a sticking plaster approach to improving the nutritional standards of a national diet.”

The Campaign still believes that a wider raft of measures to help prevent, and counteract, multiple dietary deficiencies should be implemented, including:

The UK Government and devolved administrations rejected these in their response to the 2019 consultation.

Why is this being done?

The main reason is an attempt to reduce foetal development problems called neural tube defects (NTDs). Folate or folic acid can help a foetus’s brain, skull and spinal cord develop properly. If a woman's diet is deficient in vitamin B9 during the early stages of pregnancy, it can lead to NTDs, such as spina bifida. The UK Government’s 2019 consultation documents included an estimate that the addition of folic acid to flour might reduce the number of NTDs in the UK by around 150-200 per year.

The 2019 consultation response noted: "As part of government standard practice, we will review and evaluate the policy 5 years following implementation."

Do we have any choice?

The only legally-produced options for people in the UK wanting bread and other flour-based products without mandatory additions are those made from:

We have included our concerns and proposals around mandatory additions to flour in our submission to Defra for discussion by the newly-created Bread and Flour Technical Working Group.

We echo and support the call by the Traditional Cornmillers' Guild and SPAB Mills for traditional and other small mills to be exempted from any requirement to add substances to flour.

Whether the defintion of 'wheat' will extend beyond modern/bread wheat (Triticum aestivum) to include einkorn, emmer, durum, spelt etc. will also be discussed by the BFTWG.

The Real Bread Campaign's single criterion 'no additives' definition of bread excludes mandatory additions to flour. Products made with flour that has voluntary additions (ie added though not legally required where the baked product is sold/consumed) are not what we call Real Bread.