Adding folic acid to flour: Have your say

The UK government and devolved administrations are seeking views on the proposal to introduce mandatory addition of folic acid to flour. 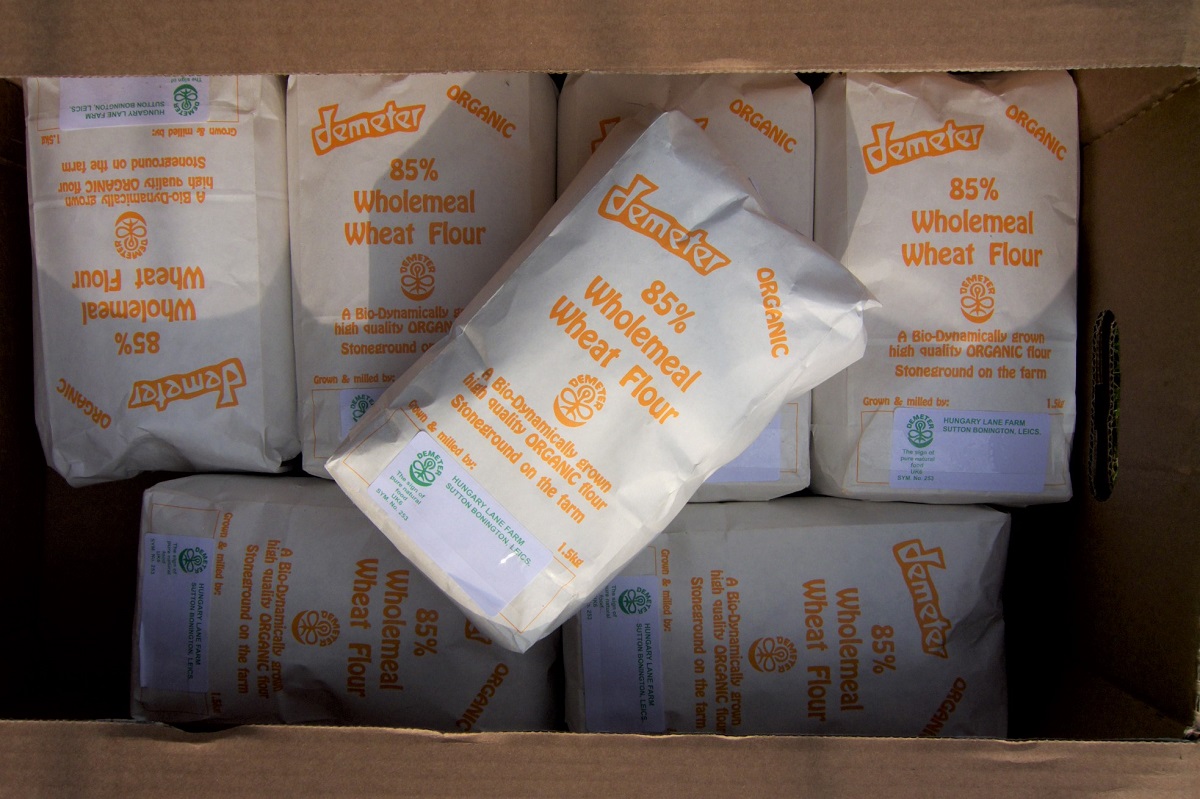 The proposal has been put forward with the aim of helping to reduce neural tube defects (NTDs) in foetuses by raising the folate levels of women who could become pregnant.

Relevant information surrounding the issues and proposal has been published in a consultation document and impact assessment, both of which people are encouraged to read in full before responding.

Launched on 13 June 2019, this open consultation asks questions including:

While the Real Bread Campaign opposes the use of additives in general, it is unable to take a position of folic acid specifically.

The Real Bread Campaign’s notes and position on the so-called ‘fortification’ of flour.

The Real Bread Campaign urges anyone planning to respond to the consultation to read it, impact assessment, other supporting documents and as much other recent relevant research as possible before doing so.

TCMG and SPAB Mills' notes and position on the issue