The Agriculture Bill was given Royal Assent last week, to make it the first Agriculture Act in 70 years.  Following on from our very own Vicki Hird’s reflections last week, Farming Minister Victoria Prentis was interviewed by BBC Farming Today (14th November) on her thoughts on how food production fits into the act. The Minister asserted that the bill will “enable farmers to be more productive”, while not “watering down the environmental message”. 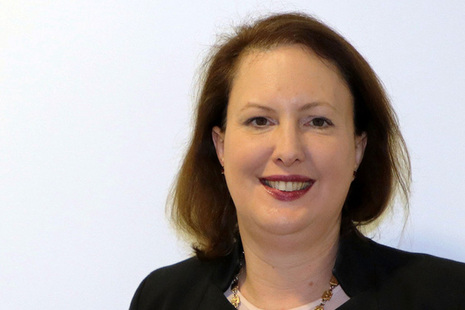 Interviewer, Anna Hill, asked whether English farming will be fit to trade internationally, following Government pledges to strengthen  the Trade and Agriculture Commission in the Trade Bill. The question reflected concerns that the UK could be signing trade deals that encourage a race to the bottom, as highlighted by this open letter from farmers. The Defra Minister maintained that she felt we were in a “happy place” with the “right amount of scrutiny of future trade deals”, with the trade and agriculture commission now being full of “real experts”.

The interviewer then questioned the time it took for Government to put the Trade and Agriculture Commission on a statutory footing, which Sustain still believes needs more teeth and a wider membership (including a public health representative) to prevent harmful deals from going through parliament. Victoria Prentis answered by re-emphasizing that she felt we had got to the “right place” and got the “right balance between high welfare and trade”.

Finishing off the interview, the Farming Minister was asked where she saw British farming in 70 years’ time, to which she answered that she hoped we’d be producing “more food to eat locally”, “greater biodiversity” and that we would have the “highest animal welfare standards in the world”.

So attention now turns to the Trade Bill and the amendment to put the Trade and Agricuture on a statutory footing. Sustain will continue to advocate for protections for consumers, farmers and the environment against low standard imports. As the Trade Bill goes back to the House of Lords we will advocate for:

You can listen to the full Victoria Prentis interview on BBC Farming Today here, starting at 2:15.