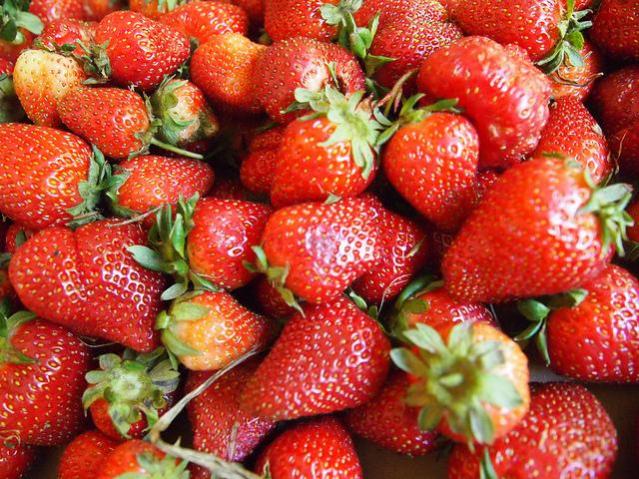 Evidence submitted by English Apples and Pears Limited to the Defra parliamentary select committee suggests that almost a third of its members are scaling back as a result of labour shortages. Some said they would be removing orchards.

The Association of Labour Providers said that 49% of labour providers do not expect to be able to source and supply sufficient seasonal agricultural workers this year, reporting that 60% of agriculture and horticulture businesses were experiencing shortages in low and unskilled roles, with one in eight in crisis.

The British Meat Processors Association said 71% of labour providers have indicated they will struggle to meet the labour demands of the food manufacturing sector this year.

The labour shortages are probably due to several factors, including currency fluctuations; better economic and work prospects in countries from where many seasonal workers have previously travelled; uncertainties associated with Brexit; poor pay and working conditions; and scrappage of the Seasonal Agricultural Workers Scheme in 2013.

The Government has also indicated that it may encourage prisoners on day release to fill some of the workforce gap after Brexit, including in agriculture.

Sustain is calling for a new pay body for agricultural workers, enforcement for the Modern Slavery Act and an enhanced Seasonal Workers Scheme. 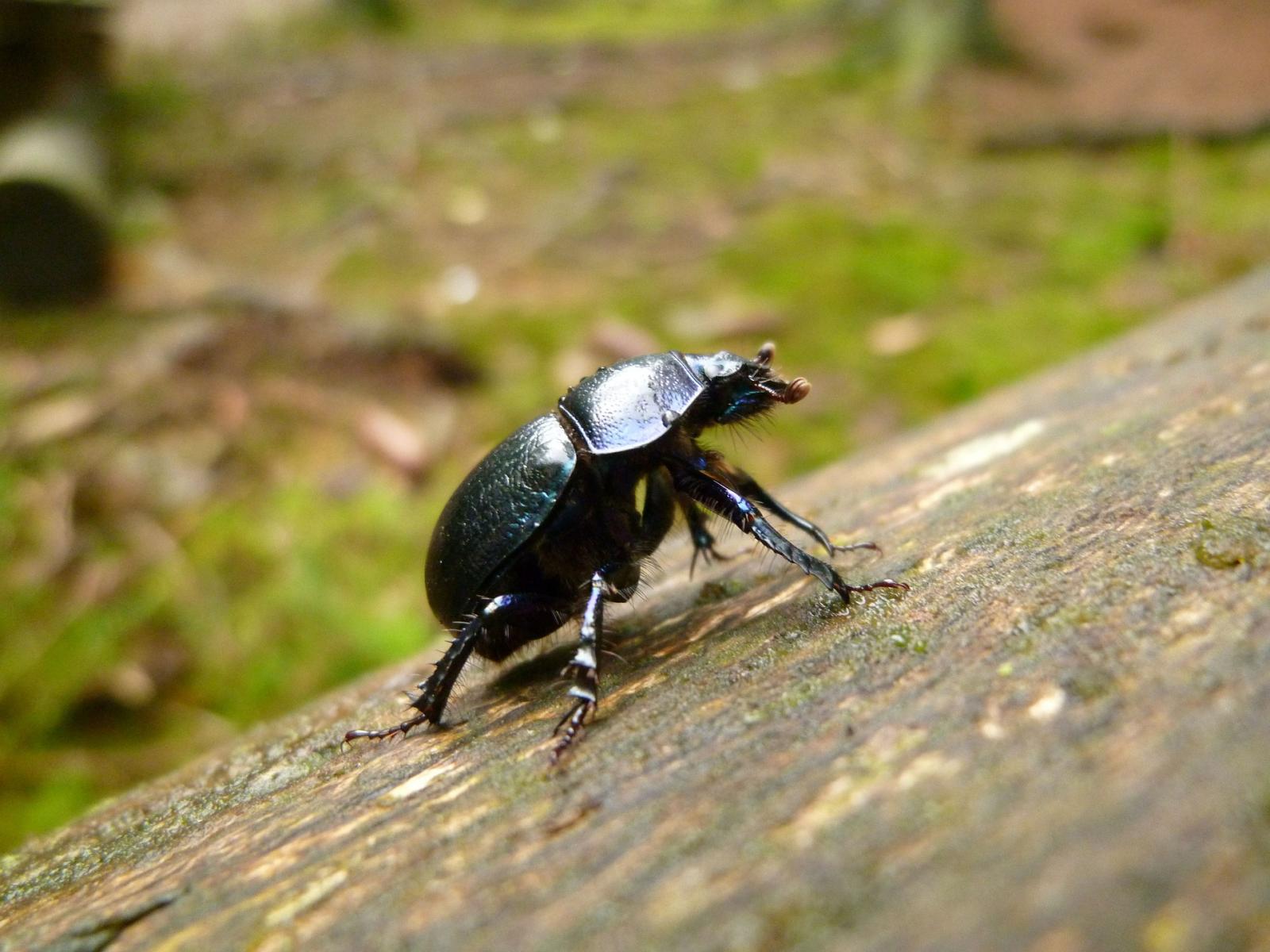