The Trade and Agriculture Commission, set up in response to public and industry concerns over food standards, has released its report today. 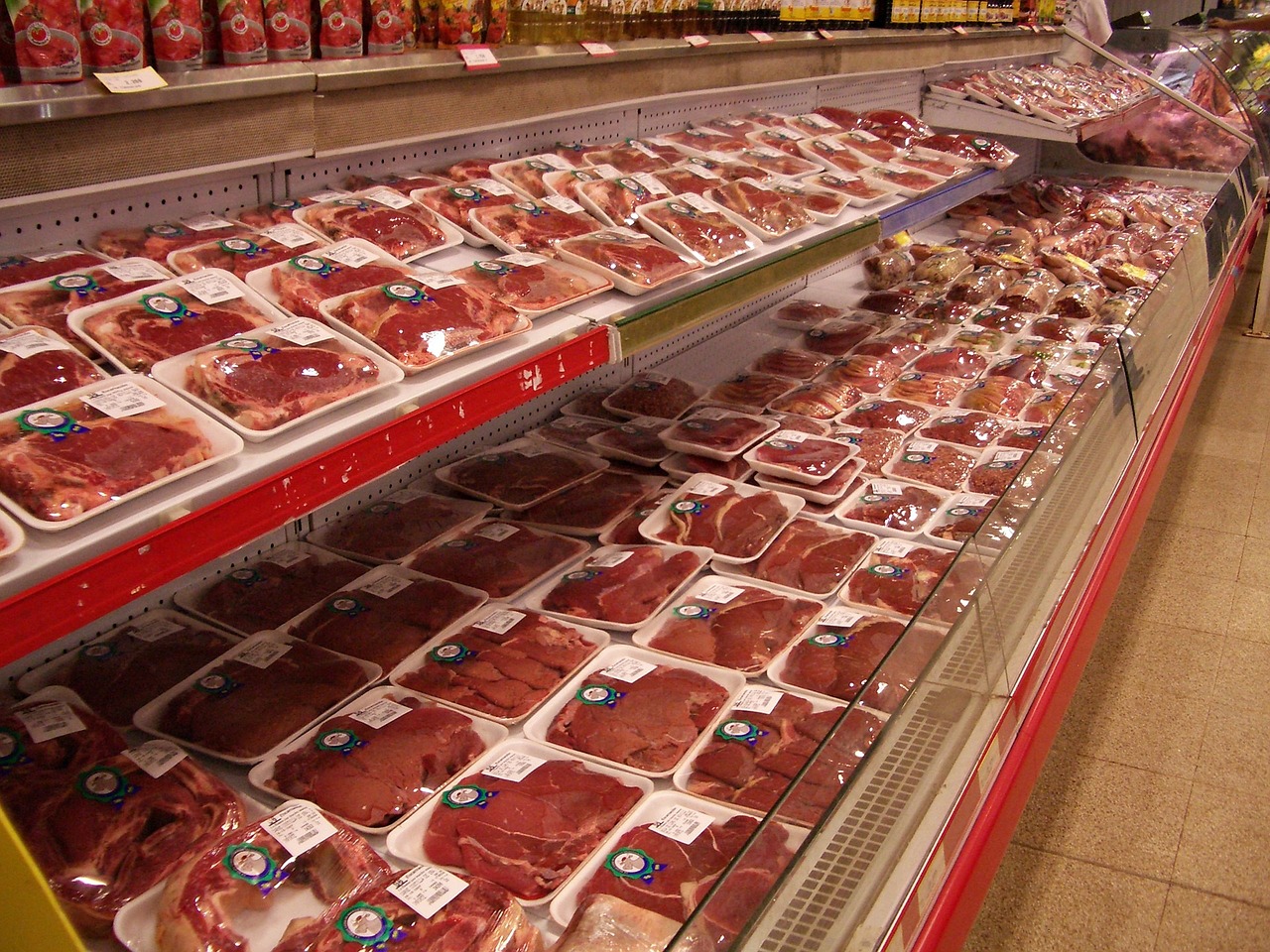 The recommendation to undertake strong impact assessments of possible trade deals and transparency are also welcome. However, the report seems to prioritise trade liberalisation over other considerations and leaves too much to global processes which could be hugely drawn out.

The report says that food that can't show it is equivalent to our standards will not be permitted tariff free access. But that raises a number of questions about how and who will decide what is equivalent and will the government be committed enough to stand up to future trading partners on these issues? More than 2.6million people signed petitions to protect food standards, such as bans on certain pesticides and use of hormones, and they will want clarity about whether the food on their plate is produced to the environmental and animal welfare standards they expect. We need clear red lines maintained.

The TAC was formed in response to huge public concern on these issues as well as animal welfare, the environment and farmers’ livelihoods. We will need to see whether the Government accepts the Commission's recommendations as well as learning much more detail about how the new statutory TAC will operate in the long term.

Sustain has highlighted many concerns over rollover and new trade deals over the past three years in relation to issues such as pesticides, antibiotics, food safety and standards and children's health. Sustain is co-hosting a webinar and releasing a report on 4 March on impact on trade deals on children's health.

The Trade and Agriculture Commission was set up by Secretary of State Liz Truss in July 2020 and was put on a Statutory footing in November 2020.