For the first time the Campaign for Better Hospital Food has undertaken an in-depth report into the current state of hospital food in NHS England, using London as a test case for the rest of the country. 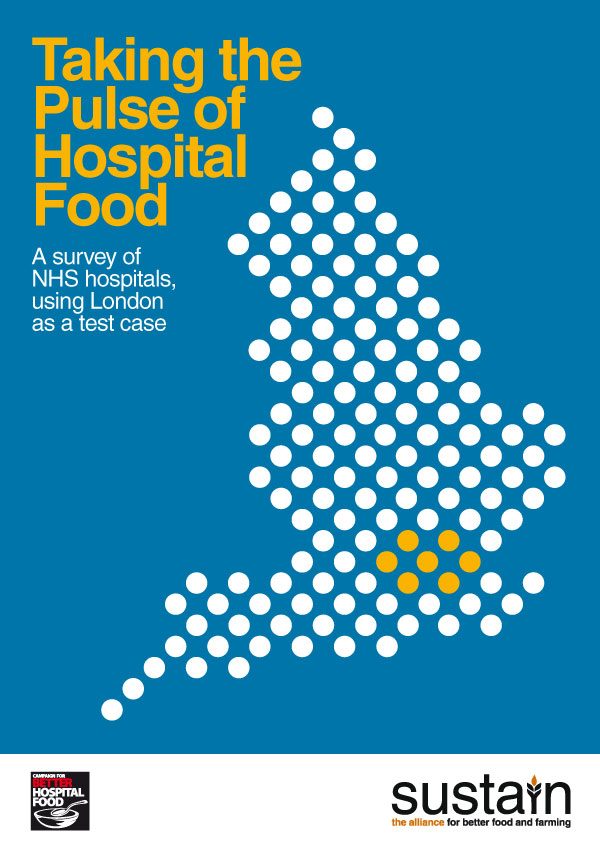 Thanks to the Taking the Pulse of Hospital Food report, we have detailed data on the food served up in London’s hospitals that shows half of hospitals are failing to meet basic food standards, and nearly two thirds failing to cook fresh food for their patients. The report results, released on NHS Sustainability Day, show many hospitals struggling to serve and sell freshly prepared, healthy and ethically sourced food for patients, staff and hospital visitors.

“The Campaign for Better Hospital Food’s report is a must read for all policy makers in the country. We’ve had legal food standards for schools and prisons for a decade, there’s no reason we can’t extend these same protections to hospitals. Let’s all work together to get NHS patients and staff the good healthy food they deserve.” 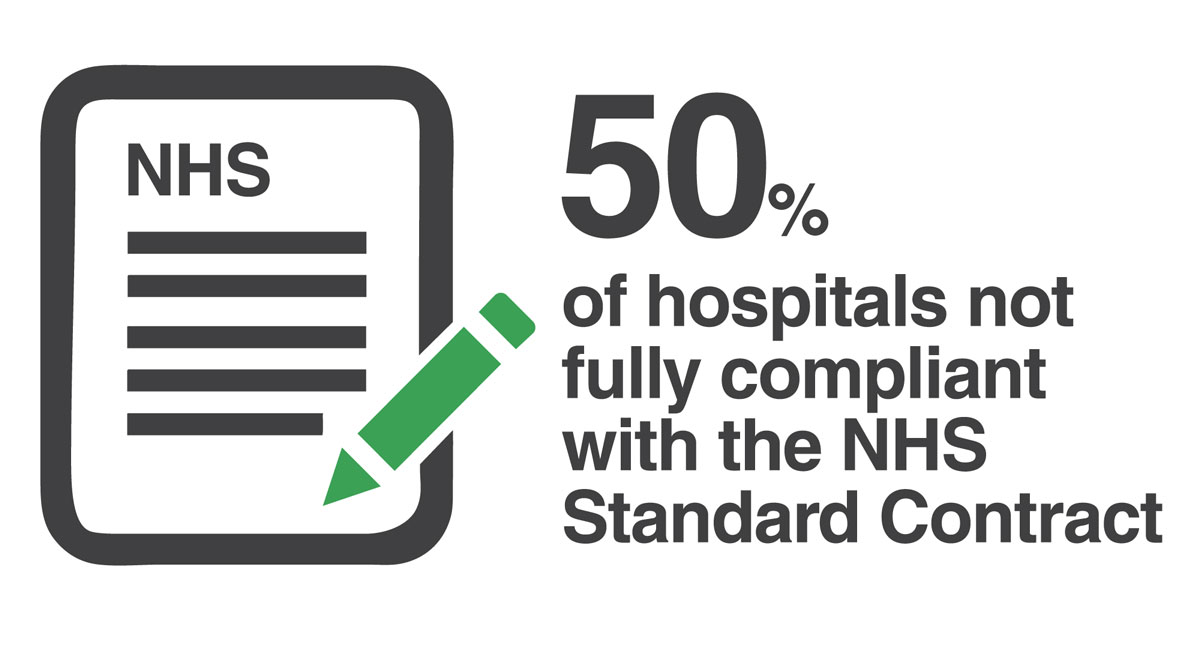 The Campaign for Better Hospital Food report shows that half of London hospitals (50 per cent) say they are not meeting basic hospital food standards and under a third (only 30 per cent) of hospitals say they are cooking fresh food on-site for their patients. 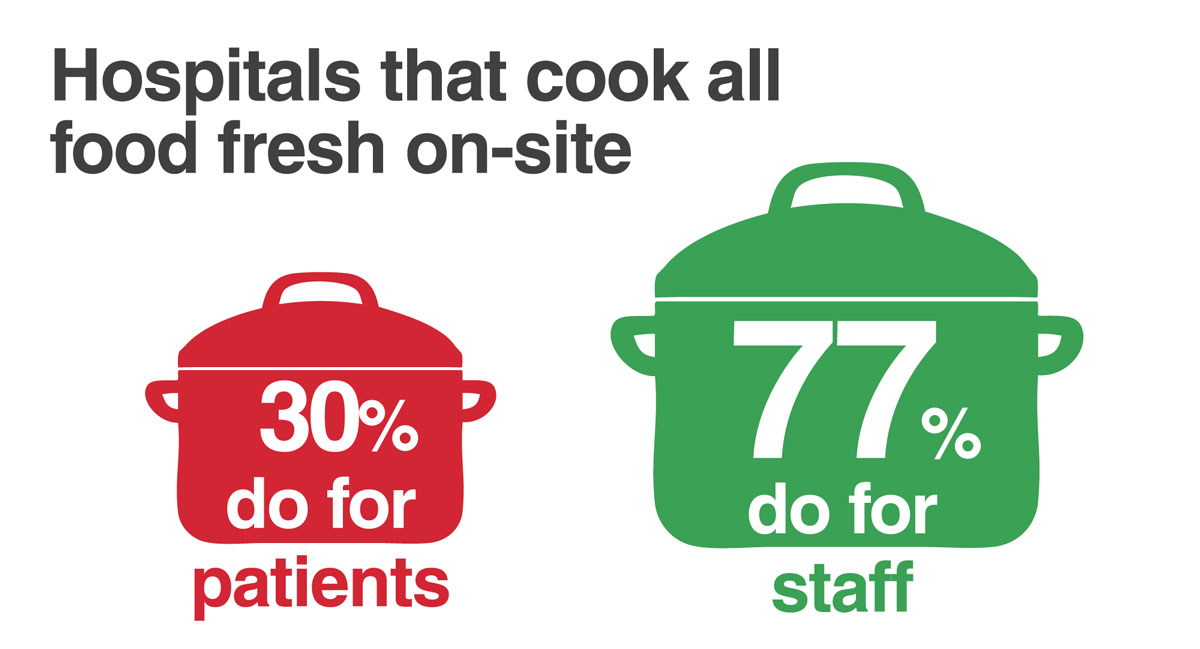 Prue Leith, new Bake Off presenter and hospital food champion, who wrote the foreword to the research report, said:

“Hospital food has a deservedly poor reputation and NHS patients and staff deserve better. This report shows that at the moment most hospitals are not serving fresh, tasty and wholesome food so we must have legal standards, like those already in place for school food and prison food, to make sure good food is a priority in our hospitals.” 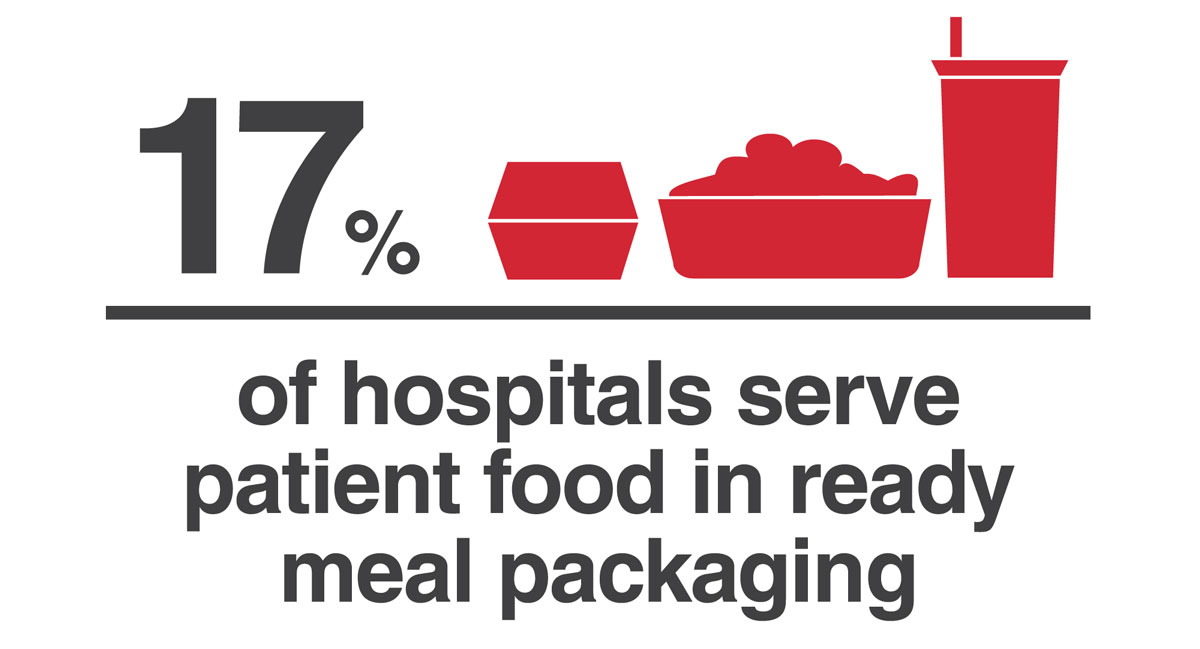 “The Government has failed to take seriously the dire state of hospital food for too long and now half of London hospitals are not meeting even basic food standards. Good food plays an essential role in recovery, well-being and morale, and patients and staff in NHS hospitals deserve better. The standard of food in schools and in prisons is protected by legal minimum standards and we demand the same high quality food for patients, staff and visitors eating in hospitals.”

Overall, despite glowing performance across the board from some hospitals the general standard of hospital food is inconsistent and compliance with food standards is low. Therefore, the Campaign for Better Hospital Food strongly recommends that tough standards should be written into legislation, and checked with regular inspections, to make sure hospitals uphold these crucial food standards.

Our campaign supporters, including new Bake Off presenter Prue Leith, have backed our call for legal standards for hospital food.

“The Campaign for Better Hospital Food’s landmark report shows exactly how lax hospital food rules lead to low quality ingredients and hospital shops and restaurants chock full of foods high in salt, fat and sugar. This has to change. We must learn from the successful work to turn around school food using tough legal standards, and bring the same approach into hospitals.”

The research report: Taking the Pulse of Hospital Food: a Survey of NHS hospitals using London as a test case, is published today.

The research was conducted by a group of food and health organisations working to improve hospital food standards, coordinated by the Campaign for Better Hospital Food.

This report shares the results of research into NHS hospital food standards across one geographical area, London. It is hoped that this test case can be used to understand more about hospital food nationwide. For this, the Campaign for Better Hospital Food collected data from 30 of the 39 acute hospitals in London. We would like to thank all the hospitals that have taken part.