Leading UK environment groups, coordinated by Greener UK and Wildlife & Countryside Link, have set out their shared demands for the Repeal Bill that promises to transpose EU legislation into UK law. 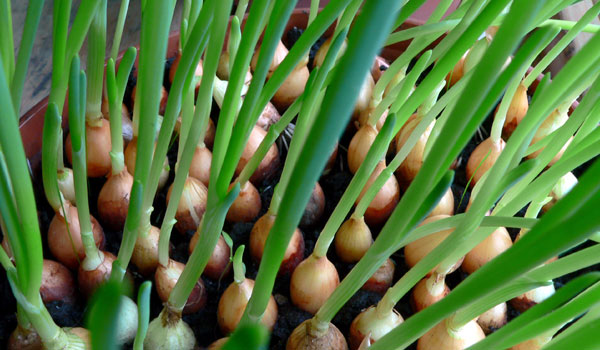 Greener UK has produced a Repeal Bill briefing, with a one-page summary at the beginning that outlines three priority asks. Wildlife and Countryside Link has also submitted a response to the Government’s Repeal Bill White Paper. It also sets out three key elements that the Repeal Bill needs to include if it is truly to deliver on its objective “to transpose current EU laws into UK law, to ensure legal continuity when the UK leaves the EU”. The three key elements - common to both - are as follows:

1. Bring over the whole body of EU environmental law and related laws required to be coherent with environmental law, including the relevant parts of the Common Agricultural Policy, Common Fisheries Policy and energy policy, in line with a principle of non-regression. This means:

2. Allow no opportunity for gaps in domestic environmental protections to open up without full parliamentary scrutiny. This means:

3. Make sure the law is properly implemented and enforced. This means:

The response from Wildlife & Countryside Link also calls for clarity on the extent to which the Repeal Bill will affect the current devolution settlements and stresses the need for the UK Government and the devolved administrations to work collaboratively.

Read more about the legal milestones ahead for UK food, farming and fishing policy, as the UK prepares to leave the EU - Sustain's proposals include championing of a new Food Act, to achieve a Better Food Britain