Over 3000 members and supporters of The Landworkers’ Alliance have written to support amendments to the Agriculture Bill. 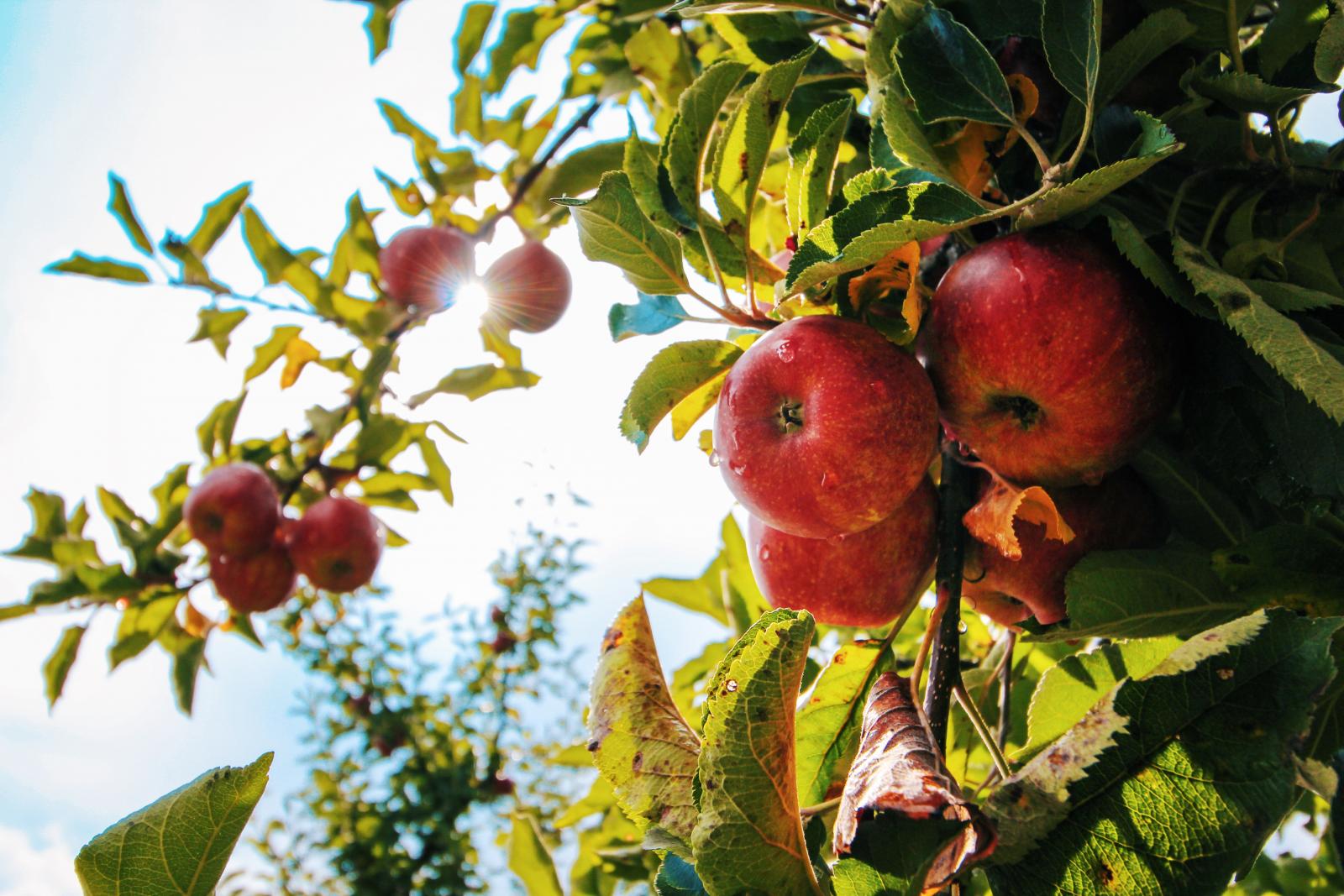 Sustain has worked with The Landworkers’ Alliance and other members The Soil Association and Organic Farmers and Growers on making amendments to the Agriculture Bill to support agroecology.

Following these lobbying efforts of members including The Landworkers’ Alliance, supported by Greenpeace, the following amendments to the Agriculture Bill have been tabled by Labour frontbenchers:

The next step for the Agriculture Bill is the report stage in which MPs will propose amendments and debate them. It is likely this will take place in February, but in the turmoil of Brexit negotiations it is unclear exactly when this will take place.

To support further amendments from the Landworkers’ Alliance to support agroecology and local food go to amendabill.uk. You can also read Sustain’s Agriculture Bill priorities and use our e-action to support this and other amendments we are promoting.