The Environment, Food and Rural Affairs Committee (EFRA) has launched an urgent inquiry (29 January), asking what impact delays are having on seafood and meat exports to the EU after Brexit. 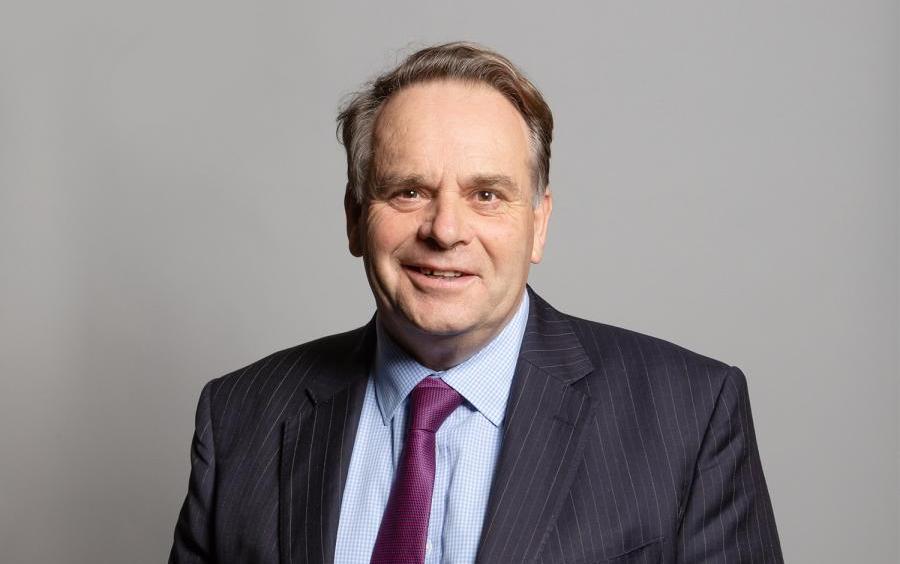 The Efra inquiry emerges alongside an open letter from the Efra Committee to George Eustice asking how the government intends to support UK seafood and meat businesses.

Increased red tape at the border has led to significant delays, exports being suspended, and fresh goods have been rejected by customers in the EU as they did not arrive in time. Reports emerging in the last week show that 142,000 tonnes of food could be wasted in the next six months due to Brexit delays.

Since the turn of the year, Scottish and Cornish fisherman have reported that delays have led to their fish rotting at ports, boats have been tied up and images of an empty Peterhead fish market (Europe’s largest) have caused alarm. News has also emerged that the EU is to maintain a post-Brexit ban on shellfish exports indefinitely, in a move some shellfish businesses say could finish them off.

The British Meat Processors Association (BMPA) have also stated that British meat companies cut trade volumes with the EU and Northern Ireland to around 20% for the beginning of January.

The Chair of the Efra Committee, Neil Parish MP, announced the inquiry on BBC Farming Today (1 February). He stressed that the aim of the inquiry was to investigate whether Defra is working closely enough with HMRC Border Force, whether there needs to be a re-evaluation on the number of vets at the border, and how the Government can streamline paperwork.

Parish said that government action has been ‘too slow’ and asserted that the committee has a role to play in resolving this issue, as they will take evidence from the sector and will be well placed to join up the dots. The Tiverton and Honiton MP then expressed the importance of solving this issue, otherwise British businesses will not be able to export goods which would be the ‘"worst outcome" as we try and "build up our trade with the EU".

What has the Government said?

Throughout January, the Government have insisted that the delays are due to ‘teething problems.’ MPs such as Daniel Zeichner, a Shadow Minister for Efra, and Deidre Brock of the SNP have questioned this claim by stating that the problems are structural, and have proposed a ‘grace period and new negotiations on market access’. The Secretary of State for Defra, George Eustice,  however insisted that 'goods are flowing' and there are 'occassionally delays' at the border.

Last week, the Government announced a Fishing Taskforce with the aim of solving the difficulties at the border, alongside the £23 million support package for the UK’s fishing industry. In his BBC Farming Today interview, Parish stated that the taskforce is ‘useful’ but wanted to ensure that the concerns of the sector are listened to and acted upon.

International Trade Secretary, Liz Truss, also insisted yesterday that small and medium business are getting support from the Brexit business task force to relieve any issues.

The deadline for submissions to the inquiry is Friday 19th February.