Stand up for farm and food workers

Hundreds and thousands of food workers have planted, fished, hauled, picked, packed, chopped, filled, repacked, boxed and delivered our food this winter. Did they get decent wages and civilized working conditions?

Some will but many sadly did not. The recent shocking case of worker abuse in the egg supply chain - which followed an exposé by The Guardian - is sadly just the tip of an abuse iceberg. The value in food supply chains has been largely whittled away for corporate profits to the detriment of workers as well as farmers and the environment. And with brexit and new trade deals pushing on basic standards, further risks lie ahead. We need to take action.

The egg worker case involved six Lithuanian men trafficked into the UK by gangmasters to catch chickens and process eggs. The men described living and working in appalling conditions. They say they had to work consecutive eight-hour shifts for days at a time, and were denied sleep and toilet breaks, forcing them to urinate in bottles and defecate in carrier bags in their minibuses as they were taken to sites.

Following their conviction, the gang masters involved were fined more than £1m and it is likely more claimants will now come forward. The eggs they supplied went to well-known companies including Happy Eggs, McDonald’s, Tesco, Asda, M&S and the Sainsbury’s Woodland brand.

This is just one example of exploitation of vulnerable workers and it is good to see the case going to court. But it took a major expose and considerable resources.  What is needed is transparency, enforcement of strong worker regulation and specific measures to help workers organise and demand and get decent conditions themselves. In addition to better regulation, effective unions are key and consumers too need to demand proof of fair working.

This applies particularly to migrant workers who can lack access to key information and ways to organise through language and cultural barriers. Manufacture of food products was the sector with the highest share of foreign-born labour in 2015, hence the huge risk from Brexit to our food supply and the reason why we need better worker conditions not a race to the bottom. Farmers already heavily reliant on migrants and treating them well whilst producing food sustainably are in jeopardy.

For farm workers, the loss of the Agricultural Wages Board (AWB) in England in 2013 was bad news. Happily in Scotland, Northern Ireland and Wales, such Boards still exists to ensure that, to some extent, farm workers can negotiate for decent working conditions. But In England where some 120 000 salaried workers would have been protected, that body has been lost.

The AWB negotiations were never only about wages but about wider, farm specific and crucial issues such as beds and accommodation, dog allowances, transport, holiday, additional equipment needed and so on. These made a crucial difference to workers in this sector. All that has gone and now they get merely the National Minimum Wage and other statutory minimum terms of employment. With farmers struggling to make a living how much harder still for the workers?

Sustain and its union members will be campaigning to have a sectoral bargaining system reinstated in England as well as wider systemic changes so the value of food purchases and policies can get to where they are needed..

Further down the food chain, new powers do exist to take action. The British company in the egg case was the first to be found liable for victims of modern slavery in a landmark high court judgment. The GangMasters Licensing authority, originally set up to regulate businesses in the fresh produce supply chain and horticulture industry, is to be renamed the Gangmasters and Labour Abuse Authority (GLAA) and it gained extended powers under The Immigration Act 2016. Its remit now covers exploitation across the entire UK labour market which means 21 times more workers. Serious concerns exist though as there is no new staffing, powers will be inadequate to cover the remit and its structures prohibit genuine negotiations between workers, employers mediated by independent body. It is now about the very worst of cases – important but missing the on-going misery of poor standards for many workers. In addition, pitiful levels of enforcement officers will be combined with the challenge of Brexit and new potentially liberalised trading and non EU labour standards.

Sustain has a new strand of work to demand better conditions for workers in our food supply. Get in touch if you want to be involved. 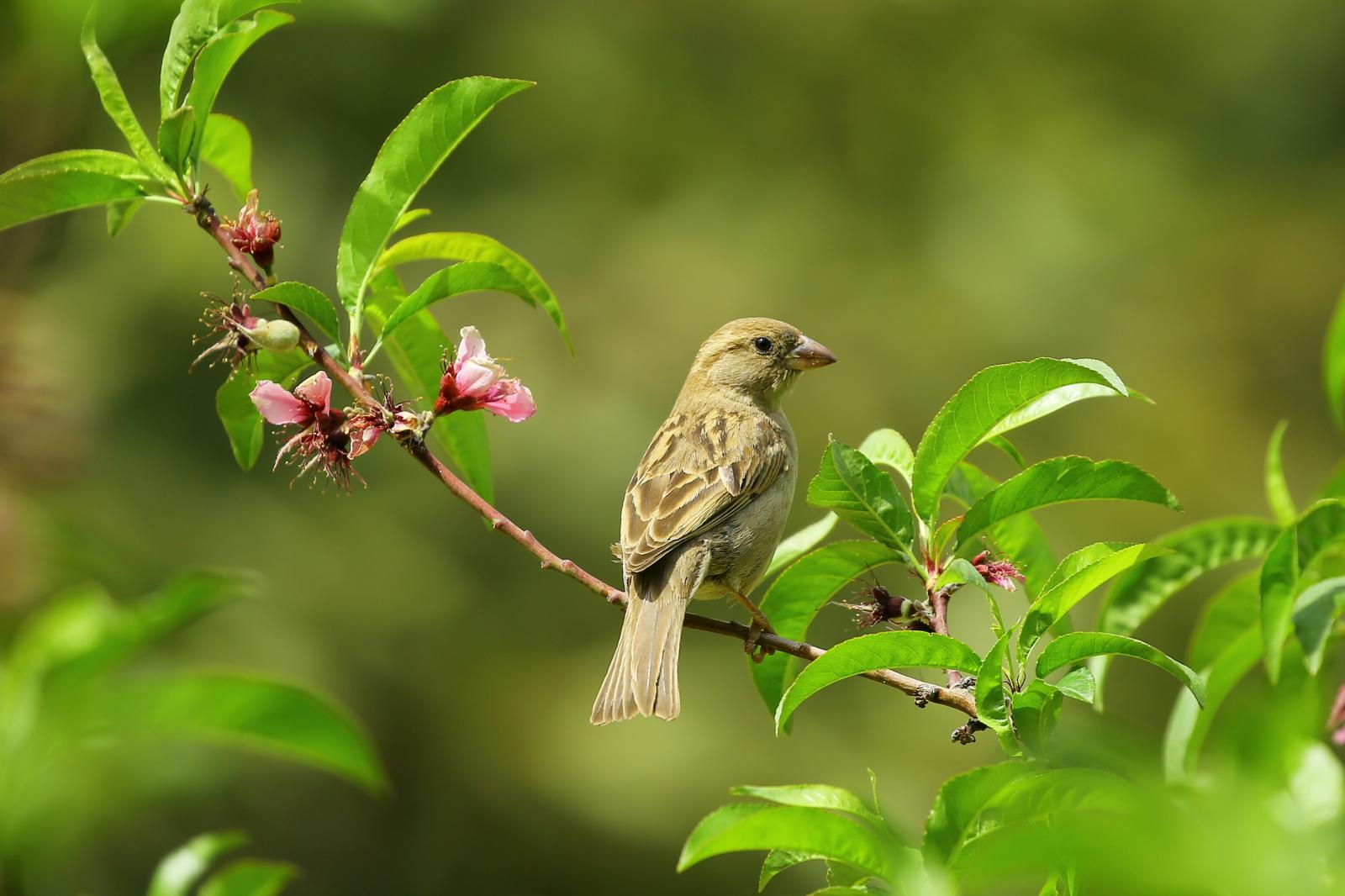 Amendment to Environment Bill would halt decline of wildlife by 2030