In late 2017, the Real Bread Campaign invited its supporters and friends to share their views on why they joined, how things are going and what direction it should take now. Our survey said… 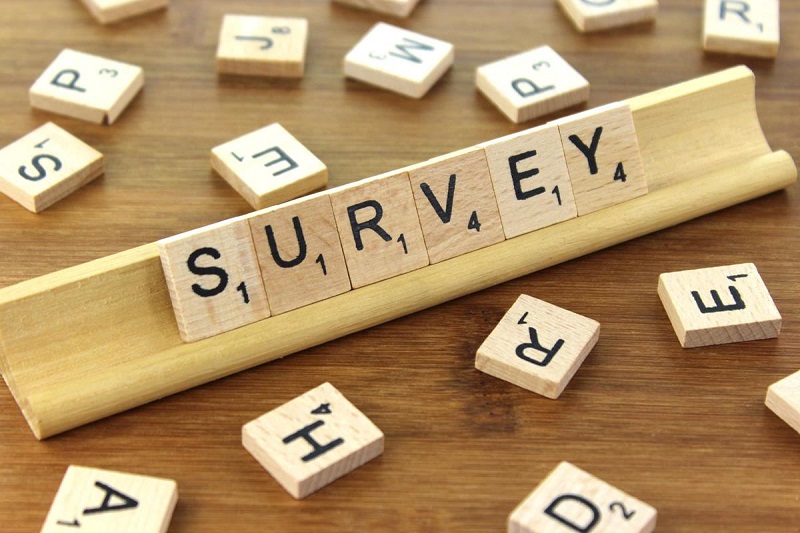 Of the 200+ paid-up supporters who responded, the majority (52%) said you joined to support the organisation highlighting the differences between Real Bread and industrial loaves.

Our work
You told us that the Campaign should prioritise work on:

The Campaign continues to prioritise and highlight all of these, keeping supporters, friends and everyone else updated with progress and plans via news updates, social media and media work.

The issues you felt should be most important to the Campaign included:

To mark the Campaign’s 10th anniversary in 2018, 67% of you said we should revisit and update awareness-raising around key issues that we have highlighted since 2008.

Meanwhile, 58% said we should organise a few smaller, local events, rather than a large national one. The first of these was at Bread Ahead on London during Real Bread Week, with BATCH: South West taking place near Taunton on 7 July.

You told us that the ways you have benefited from being a Campaign supporter include:

One commented: “As the meaning of Real Bread becomes more recognised, people seek out their local loaf and understand the many benefits of buying it and why it can never be as cheap as the mass-produced pap that is passed off as bread.”

Another said: “It was important for us as a bakery to be part of the Real Bread Campaign.”

Reasons given by Campaign 55 friends as to why they are not supporters, included:

Read more on why and how to become a Real Bread Campaign supporter.