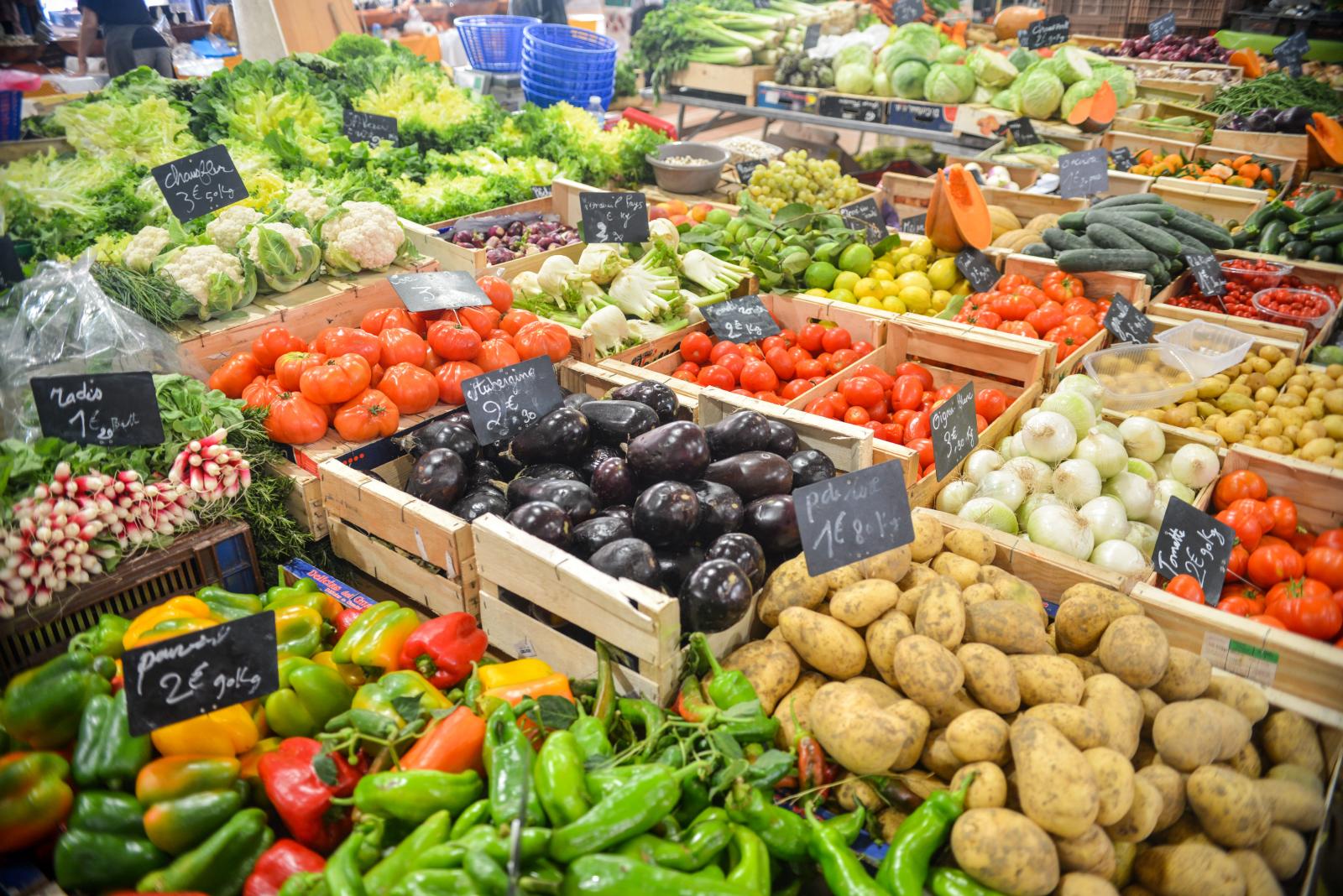 Sustain submitted evidence to the Trade Bill Committee in Parliament. In it we argued that cheap food imports are a risk to our health and to 3.9m jobs in the UK's food and farming industries.

There has been considerable debate about how the UK will be free to move to 0% tariffs for food after we exit the European Union. Those who argue for these lower tariffs claim it will reduce prices for consumers and help those on low incomes.

Sustain believes that to date this debate has failed to take account of the full range of factors that impact on food prices or the potential cost to UK food and farming, our health system or those who will end up eating cheap food imports. We are not anti-import, as long as it meets the high standards Britain expects.

You can read our full evidence paper here, but in summary,