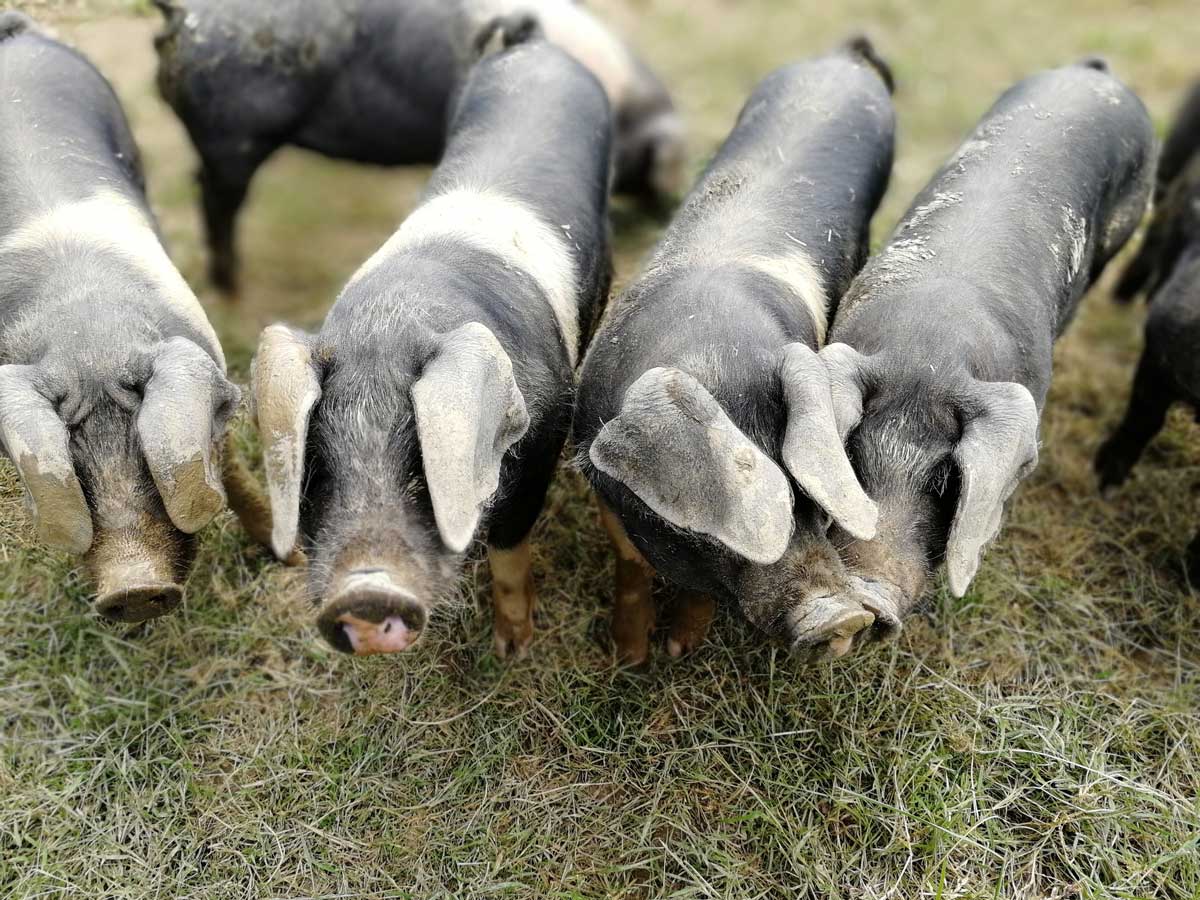 Sustain's chief executive Kath Dalmeny welcomes Labour's proposals for a raft of new animal welfare measures. The Labour Party are consulting on an Animal Welfare Plan, which includes banning foie gras, cutting use of antibiotics in livestock and a 'blue belt' of marine protected areas.

Kath Dalmeny, chief executive of Sustain, told The Guardian newspaper: “As we start to negotiate new international trade deals, the UK will come under intense pressure to ditch high standards of animal welfare, food safety, and environmental protection, in order to trade with countries with lower standards than our own. Taking back control of our rules must not mean a nasty race to the bottom. We are a nation of animal lovers, so it is welcome news that policymakers such as the Labour party are seeking to put high standards on a more robust legal footing.”

Other campaign groups also welcomed Labour's plans, including Sustain member Compassion in World Farming. Emma Slawinski, director of campaigns for Compassion in World Farming, said the proposals: “would revolutionise conditions for British farm animals. We particularly welcome commitments to stop live exports, empower consumers with mandatory meat labelling, stop routine preventative use of antibiotics, and use post-Brexit subsidies to move away from intensive factory farming and bad environmental practices. This could be the beginning of the end of cruel factory farming.”