As part of its Food Use camapign, Brighton & Hove took part in WRAP's first annual Food Waste Action Week 1-7 March 2021 with a focus on younger audiences and the hospitality sector. 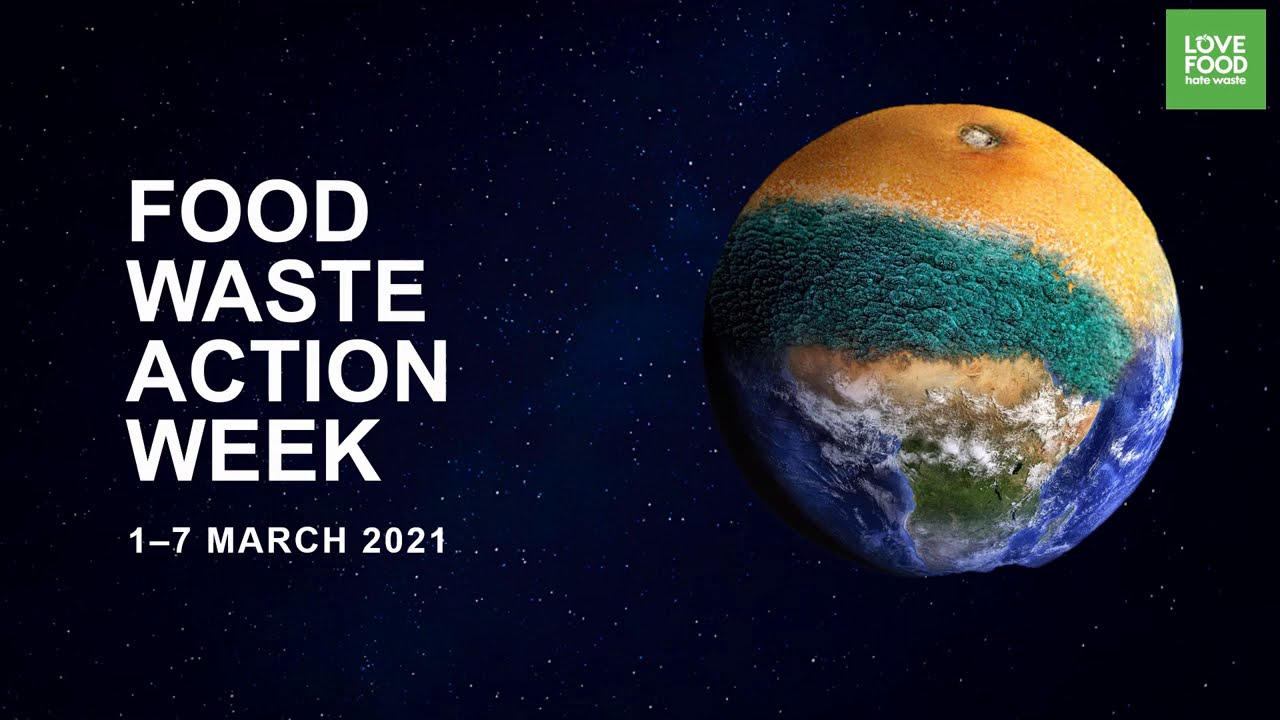 The Brighton & Hove Food Partnership (BHFP) is part of the Sustainable Food Places network and is the first in the UK to receive the programme's Gold Award, reflecting their excellence around key food issues including healthy food access, community involvement, procurement, local food economy and tackling the climate and nature emergency.

As part of the food partnership's work on the latter issue, Brighton and Hove’s Food Use campaign is a citywide approach to preventing and reducing food waste, changing the conversation from dealing with food waste to valuing and using food.

In March 2021, WRAP launched its inaugural national Food Waste Action Week (FWAW), inviting Brighton and Hove Food Partnership to be one of their strategic partners. The week ran from 1st to 7th March. This focused approach enabled both the food partnership and WRAP to raise awareness of food waste and its impact on climate change and how individuals and businesses can reduce the amount of food they waste.

Why is uptake of a Food Waste Action Week important?

Research by WRAP shows that while the majority of people care about climate change, far fewer (around 37%) are aware that wasting food is such a big contributor to global greenhouse gas emissions (8-10%). Reasearch elsewhere on the efficacy of public engagement campaign showed that repeated and regular interventions are needed to sustain behaviour change over time. Both these factors support a regular opportunity to engage the public on food waste with an environmental as well as financial focus.

Who were the partners involved?

WRAP leads on the national Food Waste Awareness Week, including provision of communication and promotion resources for local areas to use. Locally, BHFP – leading the city's Food Use Campaign - provided localised resources and a promotion plan across the city. Brighton and Hove City Council and the Brighton and Hove Surplus Food Network supported the campaign with their individual comms and activities.

Who were the targets and beneficiaries of the campaign?

The main beneficiaries of the campaign are local residents wishing to find out how to reduce their food waste and save money on their shopping bills, as well as do something good for climate and nature. Local caterers and food businesses were also targeted, promoting WRAP's Guardians of Grub resources (also offering a potential to save money as well as reduce their food-related emissions).

What were the activities and positive outcomes?

The main focus of FWAW was public-facing social media content, including WRAP's Love Food Hate Waste and Out of Date web resources, as well as locally generated content such as video developed by the Food Partnership as part of their Food Use campaign. Offline, the Food Partnership and Council distributed several hundred food waste leaflets to households across the city.

One of the key audiences was young people aged 18-34 – whom WRAP identified as the demographic wasting the most food. BHFP were able to produce a short video on food waste for the University of Brighton virtual Re-freshers Fair. Their FWAW campaign was also shared on a number of voluntary and community group websites and social media pages.

Over the week, BHFP recorded 48,386 social media impressions and 2,062 social media engagements. The action week enabled BHFP to appear on national BBC TV News, have several articles published in the local press, and saw an increase in their social media followers and traffic on BHFP's Food Use campaign web pages. There was also a notable rise in newsletter subscribers.

Challenges along the way

It was challenging to engage businesses and caterers in FWAW and the Food Use Campaign due to Covid-19, as many of them had closed or struggled financially.

Also, as BHFP couldn’t organize public events, they had to do much of the campaigning online via social media.

While university students were one of the key audiences, BHFP struggled to engage as many due to the campuses being closed and most of them were studying remotely back at home. Although the campaign provided an opportunity to develop a template for a largely online engagement campaign.

This case study forms a suite of local resources as part of Food for the Planet. Sign up to the campaign to make the Planet Pledge to reduce food waste in your area

Vera (currently on maternity leave) is the Sustainable Food Places Local Action Coordinator, having joined the Sustain team in 2017. She leads on the programme’s Good Food Movement work, and coordinates the Sugar Smart campaign, as well as supporting the Food for the Planet Campaign.