Do you want to stand for election to Sustain’s Council of Trustees?

Would you like to help with the governance and strategic direction of Sustain: The alliance for better food and farming? We are holding our annual elections for Sustain's Council of Trustees. Nominations welcome by 20th November. 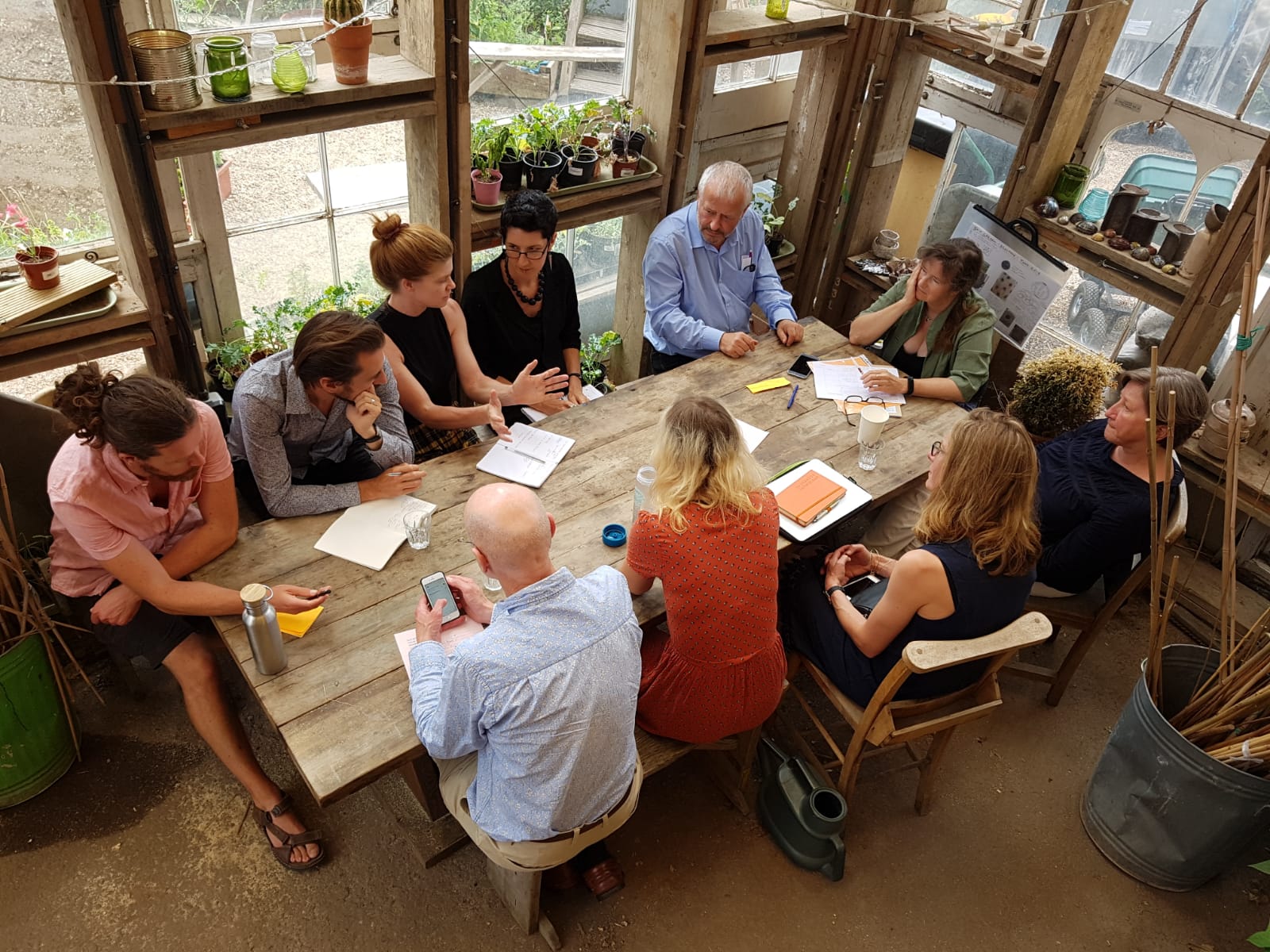 *** Nominations now closed - thank you to everyone who applied - we have received fantastic applications and look forward to the outcome of the Council of Trustee elections. Sustain will report on the results shortly after the voting closing date of 16th December 2020. ***

Sustain's Council of Trustees are experienced and highly valued advisors on Sustain's governance and strategic direction. They are elected from and by Sustain's membership to form our governing body. A minimum of one third of the Council must stand down each year, and can either resign or stand for re-election. Council elections will take place this year via email due to Covid-19 restrictions.

If you represent an organisation that is a member of the Sustain alliance, this article - published on 6th November 2020 - invites you to consider standing for election to Sustain’s Council of Trustees.

What does being a Sustain Trustee entail?

Sustain’s Trustees attend four meetings per year, usually on a Wednesday afternoon (currently via Zoom). We usually have one strategy day per year, for all staff and trustees to get to know each other and refresh our priorities. As members of the Sustain alliance, Trustees are often also involved in project and campaign activities in some way, so have direct experience of Sustain and how we work together. Some also serve as chairs of our expert working parties, supporting our project coordinators to help navigate project activities.

All of Sustain’s work is guided by values and principles of achieving a healthy, fair, humane and sustainable food system. We want to actively promote diversity and inclusion across a wide range of characteristics. We are especially keen to use the Council election process to improve the diversity - including racial diversity - of our Trustees. Please do consider applying – you will be most welcome.

Additionally, to overcome barriers to participation for people from diverse backgrounds, we have opened up the option to offer some positions on the Council of Trustees as ‘role share’, meaning that a seat on Sustain’s Council of Trustees could potentially be shared between a senior representative of a Sustain member organisation (the ‘official nominee’ in the role-share) and someone perhaps with less or different experience, and from a background currently under-represented (the ‘supported nominee’), keen to gain experience of charity leadership and governance. 'Diversity' in this context covers protected characteristics - including ethnic background - plus people from diverse socio-economic backgrounds.

Download the Sustain trustee nomination form 2020 for futher details - fill it in and return it to Sustain by email. The deadline for submission of applications to be considered for election to Sustain’s Council of Trustees is: 5pm, Friday 20th November. Send to Sustain's chief executive Kath Dalmeny (email only, not paper forms): kath@sustainweb.org. If you have any questions about the role, role-share or eligibility, please get in touch well before this date.