Scottish Government commits £1m to assist organisations helping people struggling with food insecurity, in the event of a no-deal Brexit. 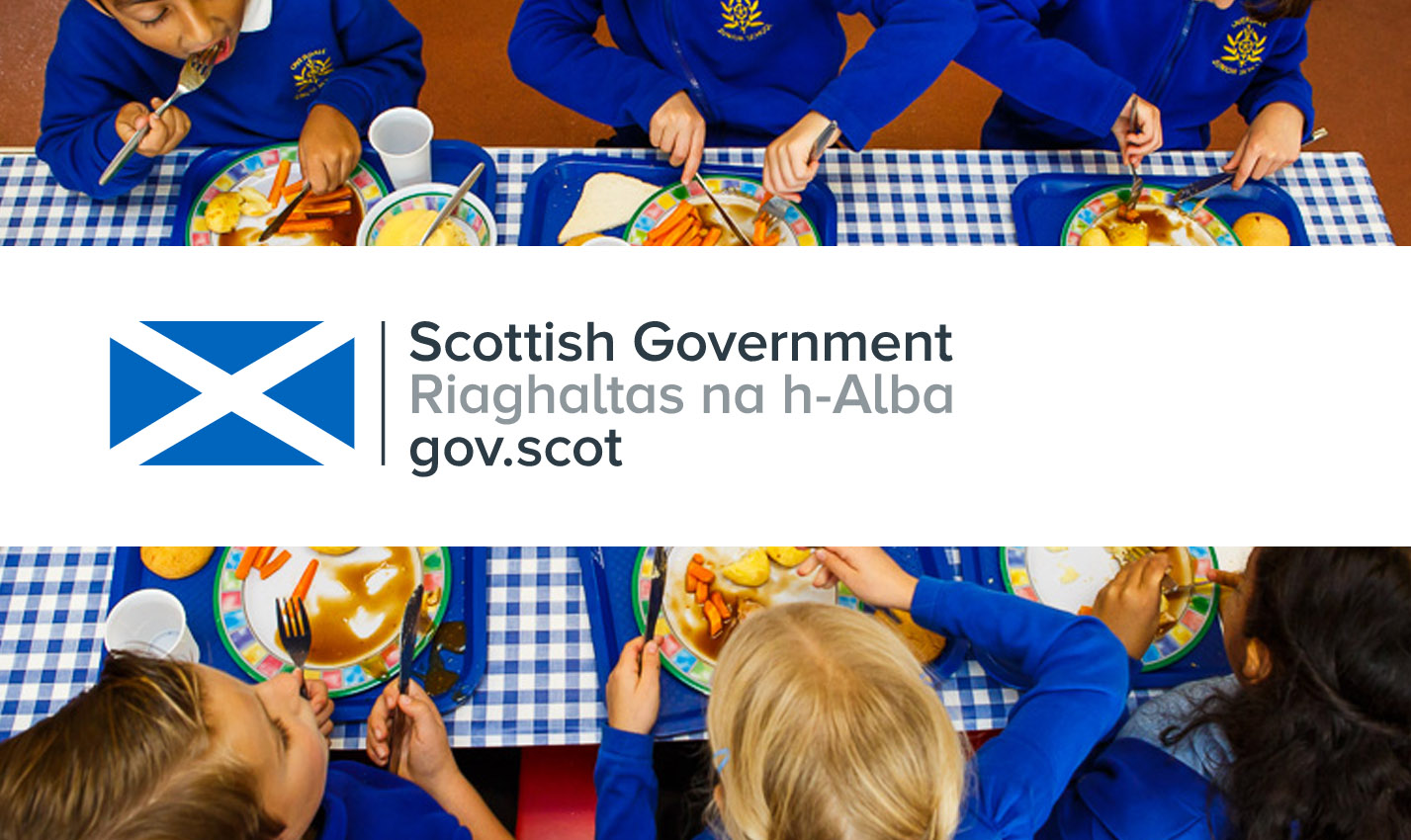 Organisations helping people struggling with food insecurity will benefit from an additional £1 million to deal with the additional pressures of Brexit. A ‘no deal’ Brexit is likely to push more people into poverty and result in rising food costs.

The charity FareShare will use the additional funding to support organisations like community cafés, food parcel providers and holiday clubs that provide essential support for people struggling to afford healthy meals.

Recent figures show 9% of adults are worried they could run out of food due to a lack of money. This increases to a quarter of single parents and almost one in five adults living in the most deprived areas of Scotland.

“The UK Government’s no-deal EU Exit planning assumptions show Brexit will be bad for Scotland and particularly bad for low-income households. No-one in Scotland should be left hungry and have to rely on charitable food donations. Increased living costs pose a significant threat to people who are already struggling to make ends meet and are experiencing food insecurity.

"This new funding of £1 million is in addition to the money we committed earlier this year to help organisations manage the impact of Brexit. It is also on top of the £3.5 million we are making available to tackle food insecurity this year.

“We are considering how best to support those most at risk because it is a prudent thing to do – even though the exact Brexit situation is not yet clear."

“The Scottish Government has recognised the need to support vulnerable people in our communities and FareShare’s role in getting good food onto the plates of people who need it most. We welcome the funding, which will be used to supplement stocks of available surplus food with additional essential supplies.”

Added note from Sustain: This announcement from the Scottish Government follows the news earlier in September that the Welsh First Minister was pledging £2 million to help secure food supplies for vulnerable people in the event of a no-deal Brexit. It also follows extensive advocacy work by the Sustain alliance, working with frontline food charities feeding vulnerable people, to ask the Westminster Government to make hardship funds available for people who may struggle to get adequate food if no-deal Brexit results in significant disruption and/or food price rises. As yet, we have had no formal response from the Government regarding food for vulnerable people in the event of a no-deal Brexit, for those living in England or Northern Ireland. We have become increasingly concerned following evidence of buck-passing and a statement from Defra saying the have no responsibility for securing food supplies in a crisis (no-deal Brexit or otherwise) and that they feel the food industry is well placed to manage supply issues. Yet the food industry itself has repeatedly warned of disruption and possible food shortages, and are not set up to address vulnerability, such as food for children in low-income families, people who are homeless or in shelters, and food for housebound pensioners or those experiencing debilitating illness.