In a new report 'Our Planet, Our Health', MPs on the Environmental Audit Committee highlight serious problems in our food system. 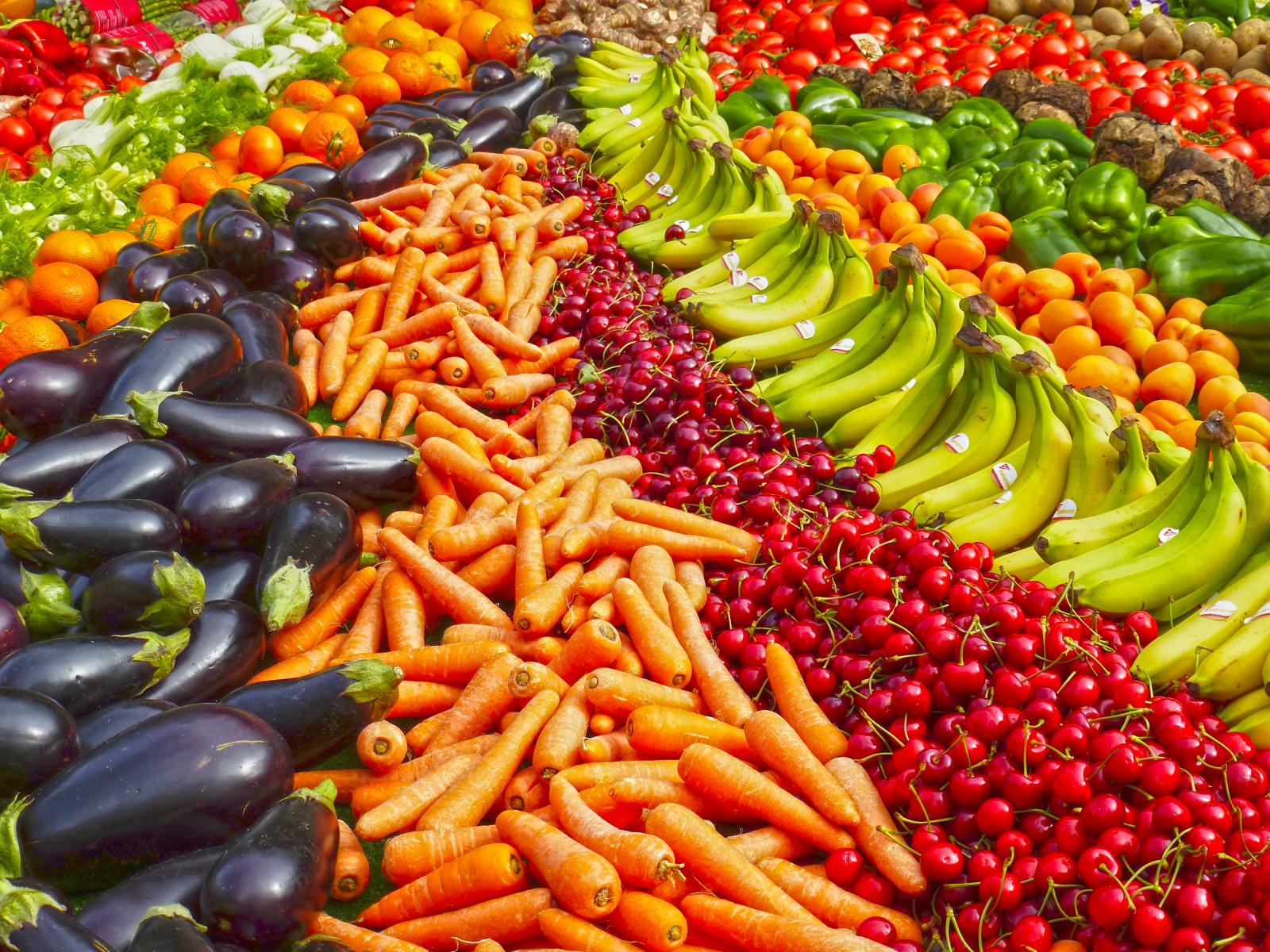 The issues highlighted in the Environmental Audit Committee (EAC) report are those that Sustain and its members have been campaigning on for many years. The climate and nature emergency alongside Brexit make the need to act that much more urgent, especially for those more vulunerable in our society.
In response to the report, Vicki Hird, Sustain's Farm Campaigner, said:

“The MPs are spot on with this report both in terms of timing, given the climate emergency, but also the size of the challenge. For far too long we’ve let our vital food supplies be dominated by complex global supply chains and the junk food industry. We now have a highly vulnerable, unhealthy, unsustainable and inefficient food system that creates severe and unjust health inequalities – as they outline – which needs repairing using all the tools available.
We need the Agriculture and Environment Bills to be brought back fast so they support agro-ecological, nature- and climate-friendly farming systems and we need far better regulation of the supply chain so good farmers can be paid to produce more diverse and better food, to make food affordable for all and to reduce reliance on vulnerable overseas supplies. A new body ensuring a coherent approach across all departments and agencies to deliver a transition to a new food system would be valuable. Brexit presents a critical food supply and price situation for the most vulnerable in society, which needs urgent action.
The MPs have acknowledged the very close relationship between environmental and human health. We welcome the MPs' call for far stronger regulation of fast food outlets and junk food marketing and the need for a strategy for healthy food cities - a core aim of the Sustainable Food Cities network that our alliance supports.”

Details of the report's findings and recommendations

‘Without rapid action to curb greenhouse gas emissions and efforts to safeguard the environment we risk causing irreversible damage to the planet. This is already having a significant and growing impact on human health, with impacts set to become more severe’ - Our Planet, Our Health.

Government is urged to publish information it holds on food security.

A high dependency on imported fresh food, coupled with failure to act on climate breakdown, is risking national food security, say MPs. The EAC’s report Our Planet, Our Health highlights the extent to which climate change could affect the health and well-being of the UK’s population. The Planetary Health inquiry considered the effect of environmental damage and climate change on health, food security, life in cities and air quality.

“Everything we do to the planet, we do to ourselves. The health of the planet matters because it affects what we eat and whether we can eat in future. We import nearly half of our fresh fruit and vegetables from countries at risk from climate breakdown.

“We are facing a food security crisis, exacerbated by uncertainty over the UK’s future trading position with the EU and the rest of the world. Ministers must now publish all the information they hold from Operation Yellowhammer on food security and likely costs in the event of a no-deal Brexit.

“More people are living in cities at risk from over-heating and water shortages, they’re breathing polluted air, eating more fast food and getting less exercise. What’s needed is a planetary health champion to put this agenda at the heart of government.”

On food production and security, the report expresses deep concern about:

Food security in a changing climate

The EAC report says that Government should set out how it plans to maintain UK food security in a changing climate.

The report accuses the Government of complacency over the risk to food security posed by climate breakdown, particularly in the context of Brexit. It calls on Ministers to publish immediately all information relating to food security and cost risks associated with a no-deal Brexit, in advance of the food security assessment due by the end of 2019. It should also accept advice from the Committee on Climate Change about food security risks and set out a plan for maintaining UK food security in a changing climate.

Producing more food in the UK would reduce the current dependency on a handful of countries, a situation described as “risky”.

In the UK, food contributes up to 30 per cent of total greenhouse gas emissions, with food waste totalling 10 million tonnes every year. In future, extreme temperatures and rising rainfall could increase disease among the UK’s livestock, with crops likely to be hit by more frequent water shortages.

The EAC report further recommends that Government should:

The EAC report finds that:

The Report calls for Public Health England to broaden its key performance indicators to include climate resilience and adaptation measures to tackle emerging diseases with guidance to general practitioners and the pharmaceutical industry on Lyme disease, malaria, the zika virus and other tropical diseases which are novel in the UK.

The EAC report says that action is needed to ensure access to clean air and healthy food in cities, stating that:

The report calls for city dwellers to be given access to healthy, sustainable food and found a proliferation of fast food outlets has encouraged a culture of unhealthy eating habits. It calls for more powers to councils to restrict fast food outlets in areas such as Birmingham where the Committee heard of children passing up to ten fast food outlets on their way to school. Better urban planning would also include the provision of more green spaces and active transport networks to encourage more active lifestyles.

EAC repeats its call for the introduction of a new Clean Air Act, first made in a joint report in 2018, to mitigate against the impact of poor air quality on human health with new legislation introduced as soon as possible. The threat from indoor air pollution was found to be a major area of concern. The Government’s review of building regulations should include changes to mitigate the negative impacts of indoor air pollution, in line with advice from the Committee on Climate Change.

Sustain's recent work on a no-deal Brexit shows the crisis unfolding for the most vulnerable in terms of food supplies and affordability.

Information on Sustain's work on the climate emergency and food systems can be found here,  on Sustainable Food Cities here and our alliance's proposals for the Agriculture Bill here.