World leaders from the Global Commission on Adaptation call on governments and businesses to take urgent action to innovate and advance climate adaptation in a new report. 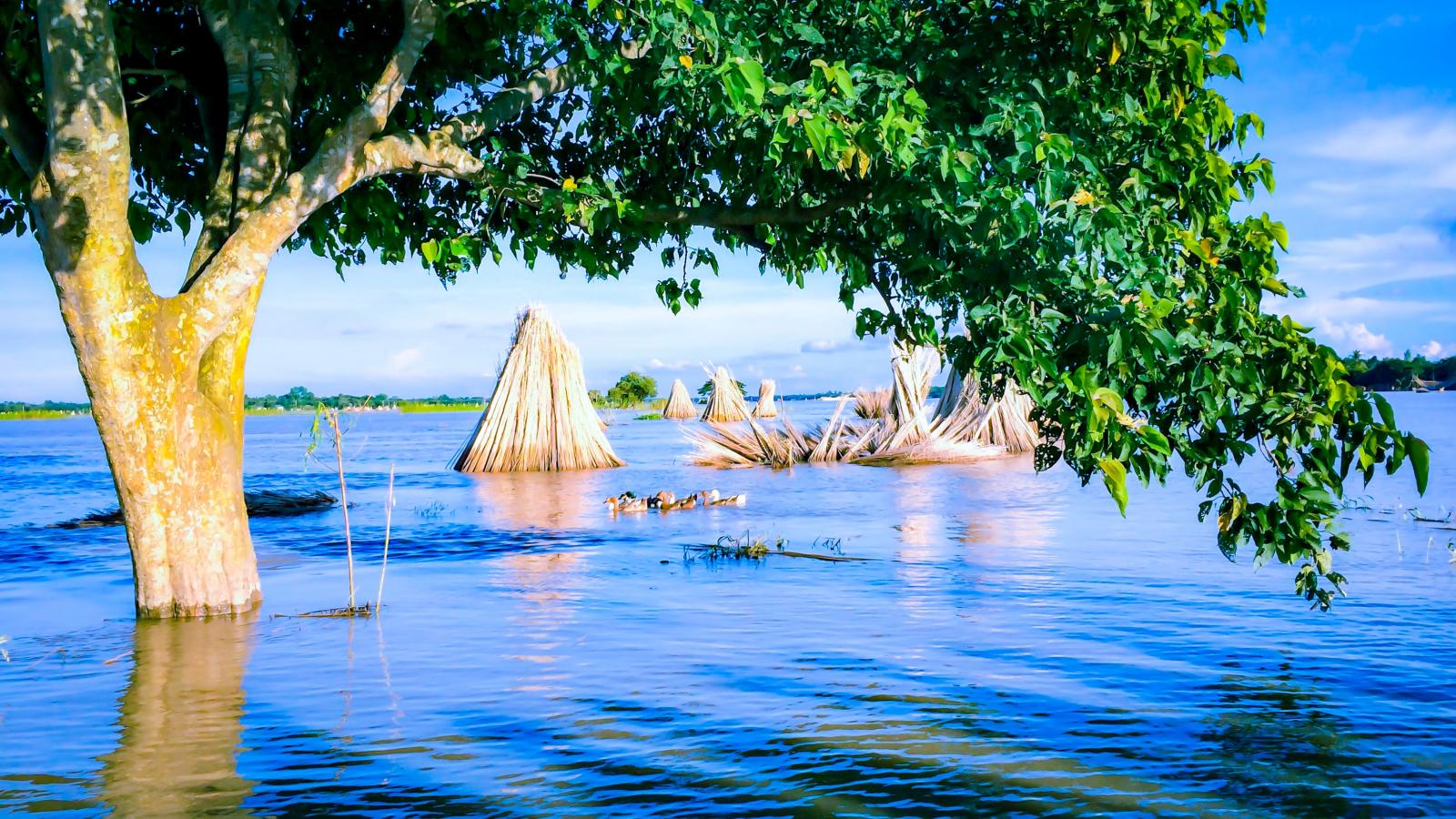 The Global Commission on Adaptation report finds that investing $1.8 trillion globally from 2020 to 2030 in five areas could yield $7.1 trillion in net benefits. The Commission finds that adaptation can produce significant economic returns. The overall rate of return on investments in improved resilience is high, with benefit-cost ratios ranging from 2:1 to 10:1, and in some cases even higher.

Specifically, the analysis finds that investing $1.8 trillion globally in five areas from 2020 to 2030 could generate $7.1 trillion in total net benefits. The five areas the report considers are early warning systems, climate-resilient infrastructure, improved dryland agriculture, mangrove protection, and investments in making water resources more resilient. These areas represent only a portion of the total investments needed and total benefits available.

Climate adaptation can also deliver a “triple dividend”— it avoids future losses, generates positive economic gains through innovation, and delivers additional social and environmental benefits. The report calls for adaptation that addresses underlying inequalities in society and brings more people, especially people most vulnerable to climate impacts, into decision making. The reality is that those most affected by climate change did the least to cause the problem – making adaptation a human imperative.

The Commission is led by Ban Ki-moon, 8th Secretary General of the United Nations, Bill Gates, Co-chair of the Bill and Melinda Gates Foundation, and Kristalina Georgieva, CEO of the World Bank. Ban Ki-moon, commenting on the report’s findings, said:

“Mitigation and adaptation go hand-in-hand as two equally important building blocks of the Paris Climate Change Agreement. Adaptation is not only the right thing to do, it is also the smart thing to do to boost economic growth and create a climate resilient world.”

The Commission’s report highlights many economic, social and environmental benefits of adaptation. For example:

The Commission will also announce the start of the Year of Action, at an event hosted by the Dutch Government, at the UN Headquarters, on September 24, 2019. The Year of Action will build on the report’s recommendations to mobilize action on climate change to be featured at the Climate Adaptation Summit in October 2020 in The Netherlands.

A new Climate and Ecological Emergency Bill is being presented in parliament by a cross party group...