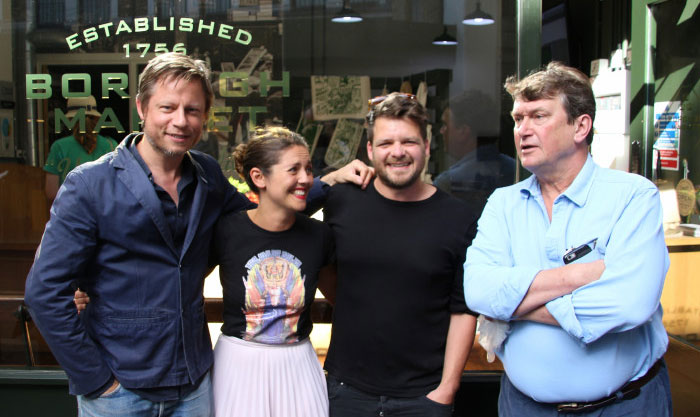 This is the third annual celebration of the best enterprises, products and people on London's good food and drink scene.

Over 80 enterprises entered and more than 3440 people voted. The top three in each product category were then tasted by judges Olia Hercules Tom Hunt Rowley Leigh and Oliver Rowe.

The categories being judges were:

The winners will be announced at an invitation-only event, attended by the Mayor of London at Borough Market on 21 September during Urban Food Fortnight.

The Urban Food Awards 2016 are run by the Mayor of London, London Food Link and Borough Market.

Read about the Urban Food Awards

See photos from the judging

On Wednesday 13 September, around 60 lovers of good food gathered at Today Bread in Walthamstow for...

Urban Food Fortnight is back for its sixth year from 8-24 September. Curated by London Food Link,...

Book now for the Food for Good Celebration

London Food Link is excited to bring you seven inspiring talks from people who are doing good...

Our fundraising campaign ends at 10am this Thursday and we’re close to our target but still...

On Monday 17 July, London Food Link will bring together the capital’s enterprising food...