Farmers will feel "betrayed" by a government plan not to impose tariffs on the majority of goods entering the UK in the event of a no-deal Brexit, the National Farmers Union has said. 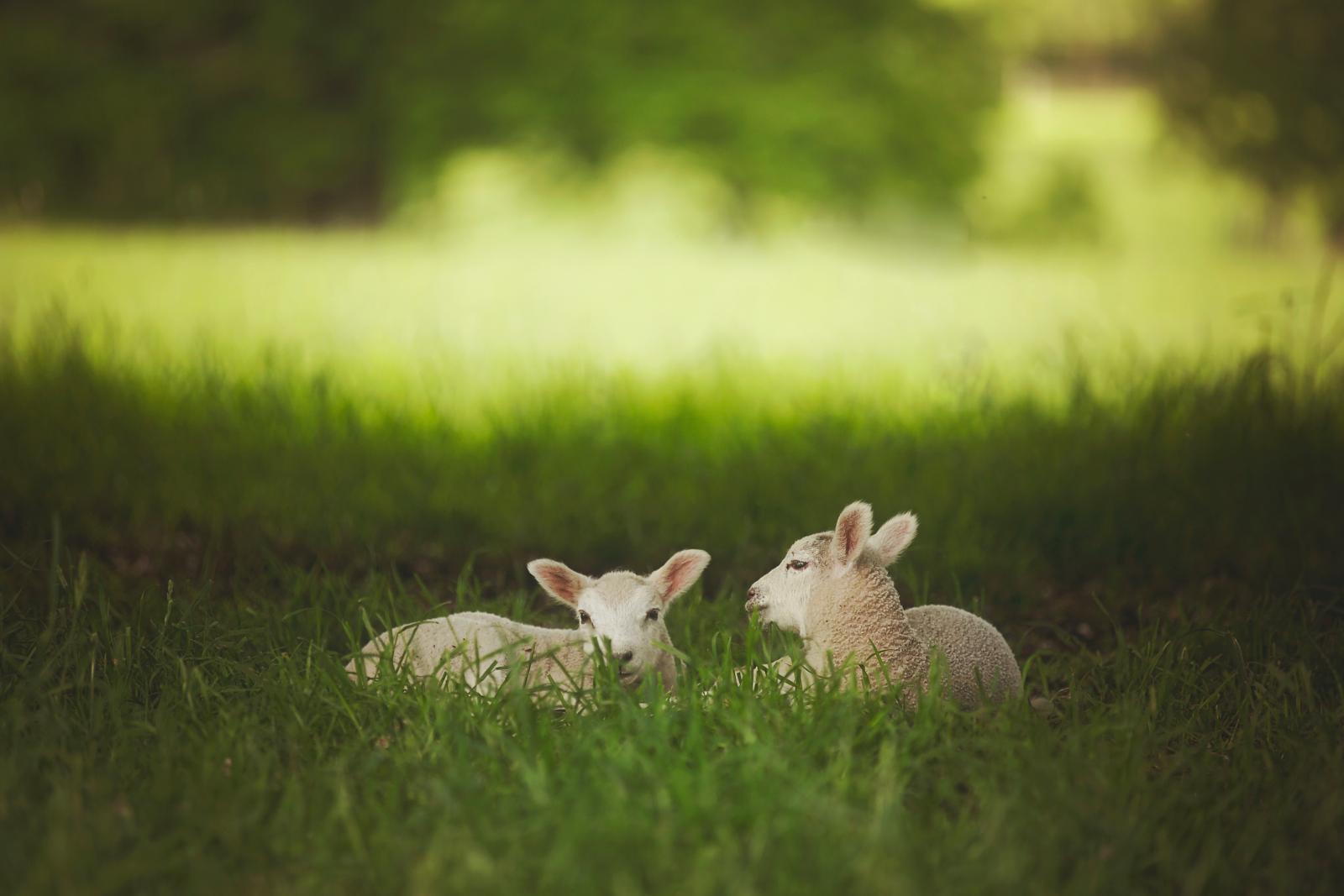 NFU President Minette Batters was reacting to the news that the Government intended to revise the temporary tariff schedule after Brexit in an apparent attempt to keep down prices for consumers after Britain leaves the EU.

Minette Batters said the Government has severely undermined the British farming industry by confirming it will remove the tariff safeguards for a number of key agricultural sectors in the event of a no-deal Brexit, including grains, eggs, fruit and vegetables and a number of dairy products.

“Without the maintenance of tariff protections, we are in danger of opening up the UK to imported food which would be illegal to be produced here, produced at a lower cost because it may fail to meet the environmental and animal welfare standards which are legally required of our own farmers - flooding our market and resulting in unsustainable price falls. Not only could this be terrible news for farmers, whose very businesses will be under threat, but also for consumers who enjoy the high-quality and affordable British food they produce."

“Farmers are going to feel betrayed by this government’s failure to act now in making sure that all that can be done is being done to help mitigate the damaging effects of a no-deal Brexit. I don’t recall anyone selling a vision of post-Brexit Britain as one involving lower standard food filling shop shelves while British farmers, the guardians of our cherished countryside, go out of business.”